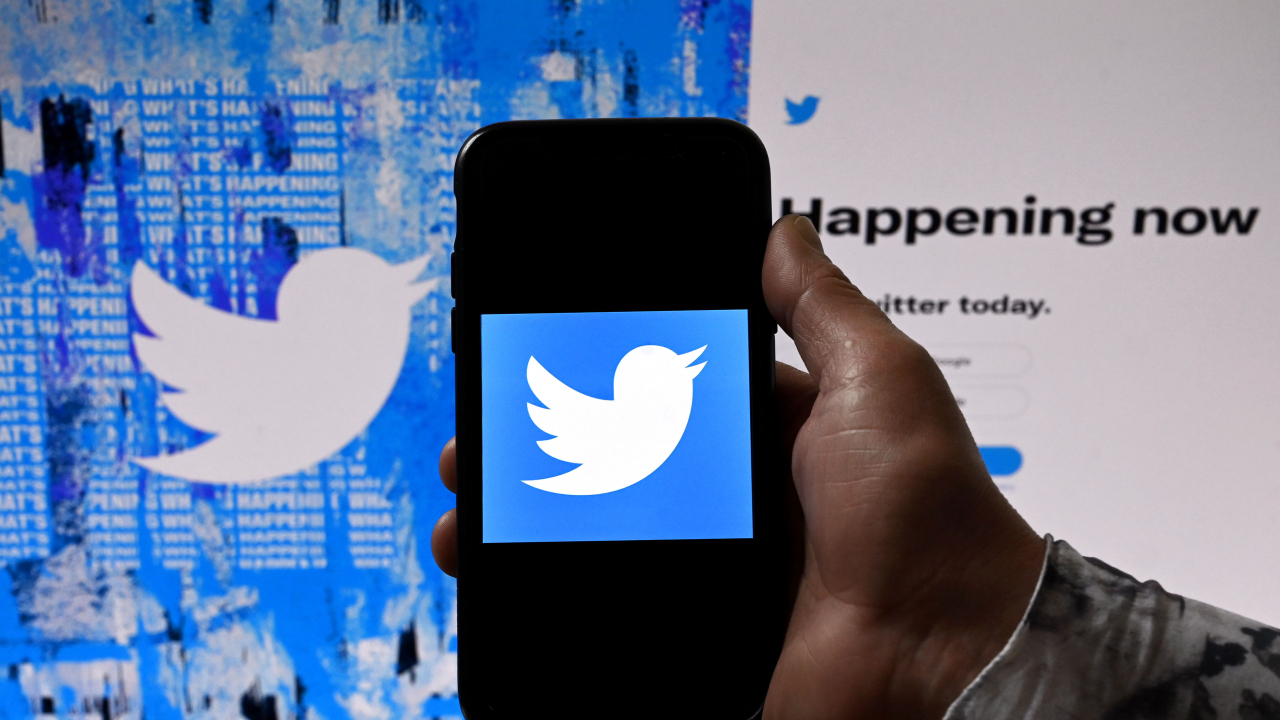 A screenshot circulating online appears to show a tweet from the World Economic Forum calling for internet reform as part of the Great Reset, a plan to revive the economy after Covid-19 that has been targeted by theories of the conspiracy. However, the organization said the tweet, which misspells its founder’s name, was fabricated. AFP found no trace of the post on the organization’s Twitter account.

“The internet needs to be reformed, there’s too much misinformation. This will be the next stage of the great reset, says Klaus Schawb (sic),” reads a screenshot shared to Facebook on March 30.

The screenshot appears to show a tweet from the World Economic Forum (WEF), a Swiss-based foundation that organizes an annual forum for political and business leaders in Davos.

The Great Reset is an initiative launched by the WEF and Prince Charles in 2020 with the aim of addressing the long-standing issues revealed by the Covid-19 pandemic.

The plan to “re-engineer every aspect of our societies and economies” involves everything from building “green” urban infrastructure to changing wealth taxes. But it has been targeted by conspiracy theories calling it a secret plan to control populations or deliberately create epidemics.

The same screenshot was shared on Facebook here and here.

“What does everyone do now to protect their digital information when this happens? Banks, files, passwords,” one person commented.

“They want to control what you can and can’t read,” wrote another.

The WEF made various recommendations on improving online security in a June 2021 report, where it said that digital platforms should adhere to industry-wide security standards, as should service sectors. transport or energy.

He also pointed to issues such as health misinformation and online extremism as needing “urgent attention”.

“This is deliberate and malicious misinformation,” a WEF spokesperson told AFP.

They said the tweet was “fake” and “has never been published by the World Economic Forum”.

The post misspells the name of WEF founder and leader Klaus Schwab, who “never made that statement”, the spokesperson added.

Additionally, the date written on the alleged tweet is March 22, 2022. On that day, the WEF posted 14 tweets on a range of issues, including world water day, Covid-19 cases and cutting oil consumption.

However, he did not tweet anything about internet reform that day.

The phrase is also not included in the Great Reset diary or website.