When feeling ‘hot’ keeps you from being cold 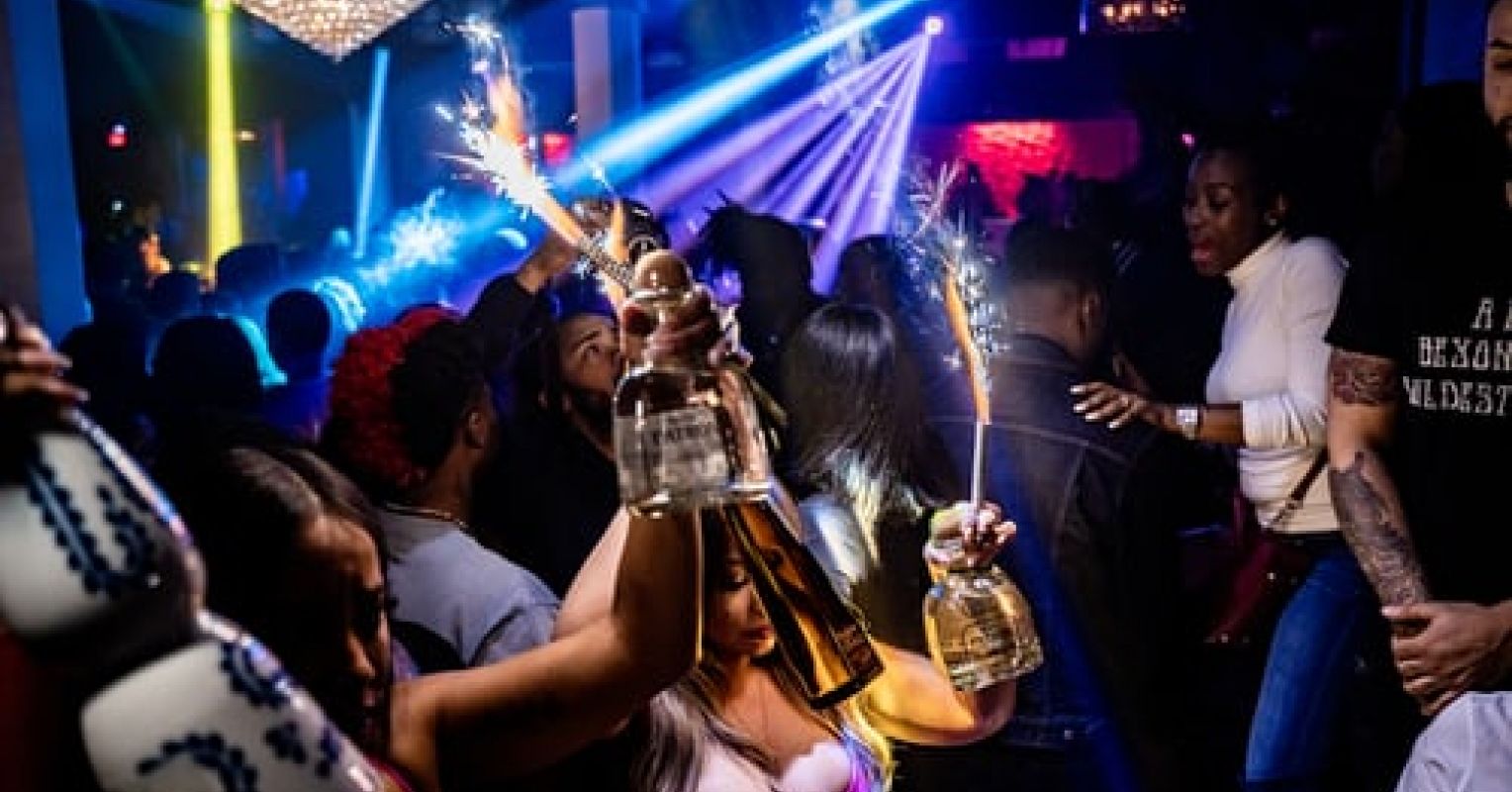 While not a formal scientific theory, the “Cardi B maxim” asserts that women may not feel the cold when they are in the city if they are attractive and in minimal clothing levels. These ideas were tested in a recent article published in the journal High-impact British Journal of Social Psychology, whose main author is Ph.D. student Roxanne Felig.

Specifically, the researchers investigated how women felt cold when wearing different levels of clothing and whether an effect of “clothing coverage” was due to self-objectification.

One of the strengths of the work was its naturalistic approach. Instead of the usual socio-psychological approach of asking people to rate levels of agreement or giving judgments on self-report questionnaires, researchers took to the streets to test people “in. nature”.

In a bustling area of ​​an American city known for its nightlife, they managed to recruit 185 women to participate in their study. The participation involved women posing for photographs of their outfits and completing measures of self-objectification (i.e. the importance they placed on their own physical appearance) and their current warmth.

The researchers also recorded the actual temperature at the time of data collection and asked participants about their drinking at night. These latter variables were controlled in the data analysis because they could affect the participants’ feeling of heat or cold.

The results were interesting and supported the hypothesis that self-objectifying women are less likely to “feel cold”. That is, there was no relationship between “feeling cold” and the amount of warm clothing by participants who reported self-objectification to a greater degree. However, those who were not self-objectifying felt colder when they wore less coverage and warmer when they showed less skin.

In other words, feeling like you look “hot” seems to keep women from feeling cold, even when they have comparatively more skin exposed.

Felig and his team really started with Cardi B’s maxim in mind. Promoting the investigation, she (Felig) said:

We wanted to test this scientifically … and we did, and it’s true.

However, the veracity of the result has been questioned in what some have called aggressive misogynistic social media campaigns.

Specifically, some open science advocates have re-analyzed the data in several possible ways (making themselves likely to be accused of p-back hacking) to highlight how the significant results reported in the document can only be found when data and participants are excluded exactly how Felig and his team undertook this process. In addition, the key tests of the tested hypothesis return p– values ​​which barely reach the threshold of statistical significance, even under these very specific conditions. This caveat calls into question whether the data were selectively reported, even though the authors’ original data exclusions were highly defensible.

Pre-registration is a good solution for this. If data exclusions had been agreed and recorded in advance, accusations of such selective reporting could be eliminated. Thus, the ongoing debates around these data invite replication with analysis plans pre-recorded in advance.

Nonetheless, for now, the Cardi B maxim is officially in the literature, with some supporting evidence.