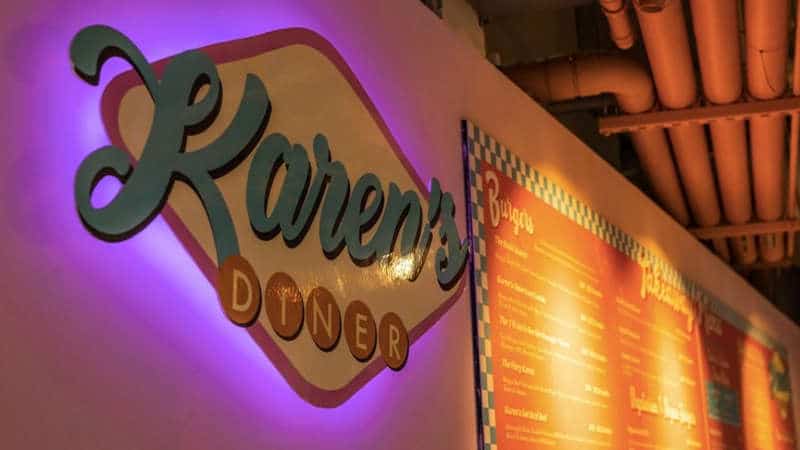 Viral restaurant, Karen’s Diner, which is known for its rude staff and poor service, has revealed plans to expand further across the UK and venture into Ireland, with the internet sensation hoping to open a branch in Dublin in the near future.

The restaurant was launched in Sydney, Australia in 2021 by Viral Ventures Global, and is based on the internet meme “Karen”.

There are already two branches of the famous franchise in the UK; one in Manchester and one in Sheffield. The franchise is currently looking to open a third franchise in Birmingham in the fall.

The caterer reported that restaurant bosses were also eyeing potential locations in London and Dublin to expand the viral sensation’s branches.

Although the concept is only a little amusing, it is well known that Karen’s Diner is not for the easily offended, as the staff are overly rude to customers as soon as they walk through the door, hurling insults and refusing to offer any useful answers.

The group behind the Karen’s Diner franchise describes the concept as an “interactive diner and absurdly fun experience,” with venue staff expecting customers to give as well as they get.

Classic menu items are offered at Karen’s Diner, such as chicken tenders, burgers, hot dogs, fries, as well as a variety of cocktails and milkshakes. While the staff’s aim is to be rude, they are bound by a number of rules when insulting customers.

The experience has received great reviews across the UK, with customers noting that staff are quick-witted with their insults, even placing donkey hats on diners’ heads.

It’s still unclear where the first Irish Karen’s Diner might be located and when the franchise is expected to arrive on Irish soil, but we hope it will be sooner rather than later!