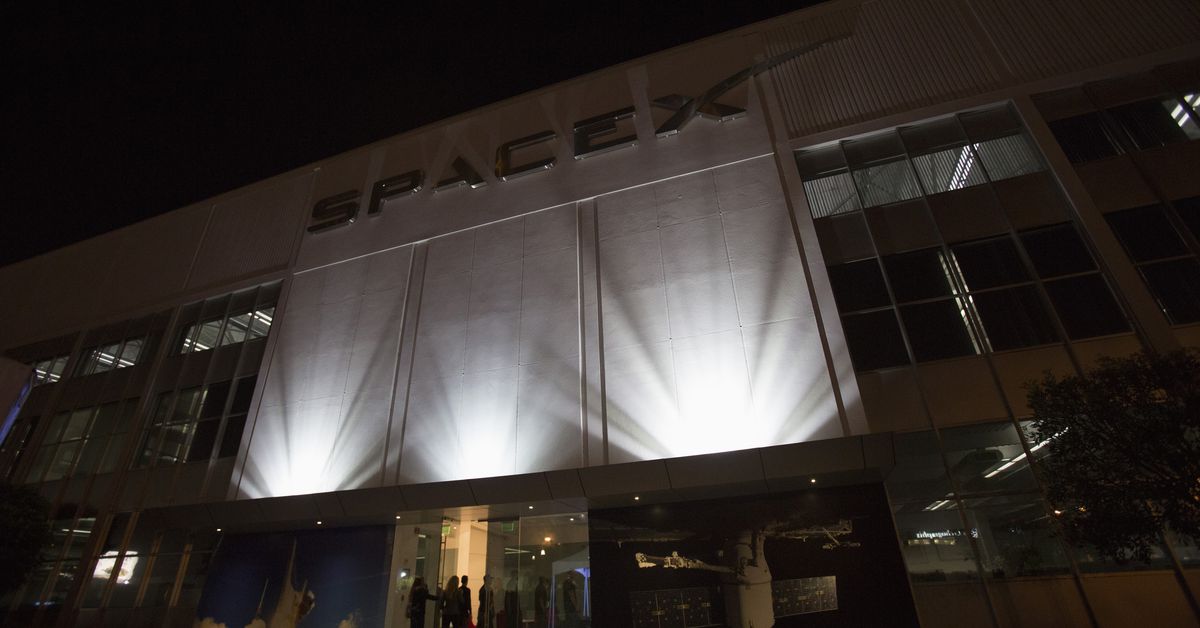 An exterior of SpaceX headquarters in Hawthorne, California May 29, 2014. REUTERS/Mario Anzuoni/Files

WASHINGTON, Aug 26 (Reuters) – A U.S. appeals court on Friday upheld the Federal Communications Commission’s (FCC) decision to approve a SpaceX plan to deploy certain Starlink satellites into a lower-than-expected Earth orbit in the as part of its efforts to provide Internet-based high-speed Internet space.

Viasat said on Friday it believed “the decision is a setback for both space security and environmental protection.”

The company added that had the court forced the FCC to address “the complex issues associated with the deployment of mega-constellations in (low Earth orbit), we believe that the harmful impacts that could otherwise linger for decades, if not centuries, could have been avoided”.

In a court filing, Viasat noted that SpaceX’s deployment plan was massive, noting “for comparison, about 10,000 satellites, in total, have been launched in all of human history.”

The court ruling concluded that “Viasat operates only one satellite that flies in close proximity to the SpaceX constellation” and added “This theory of harm is far too speculative.”

Dish noted that the decision does not change FCC rules prohibiting SpaceX and other operators from interfering with television service provided by satellite operators. “We will remain vigilant to ensure SpaceX’s operations do not harm our millions of satellite customers,” DISH said.

On Thursday, US wireless carrier T-Mobile US Inc (TMUS.O) said it would use SpaceX’s Starlink satellites to provide mobile users with network access in parts of the United States, outlining plans to connect users’ mobile phones directly to orbiting satellites. .

The new plans will exist alongside T-mobile’s existing cellular services.