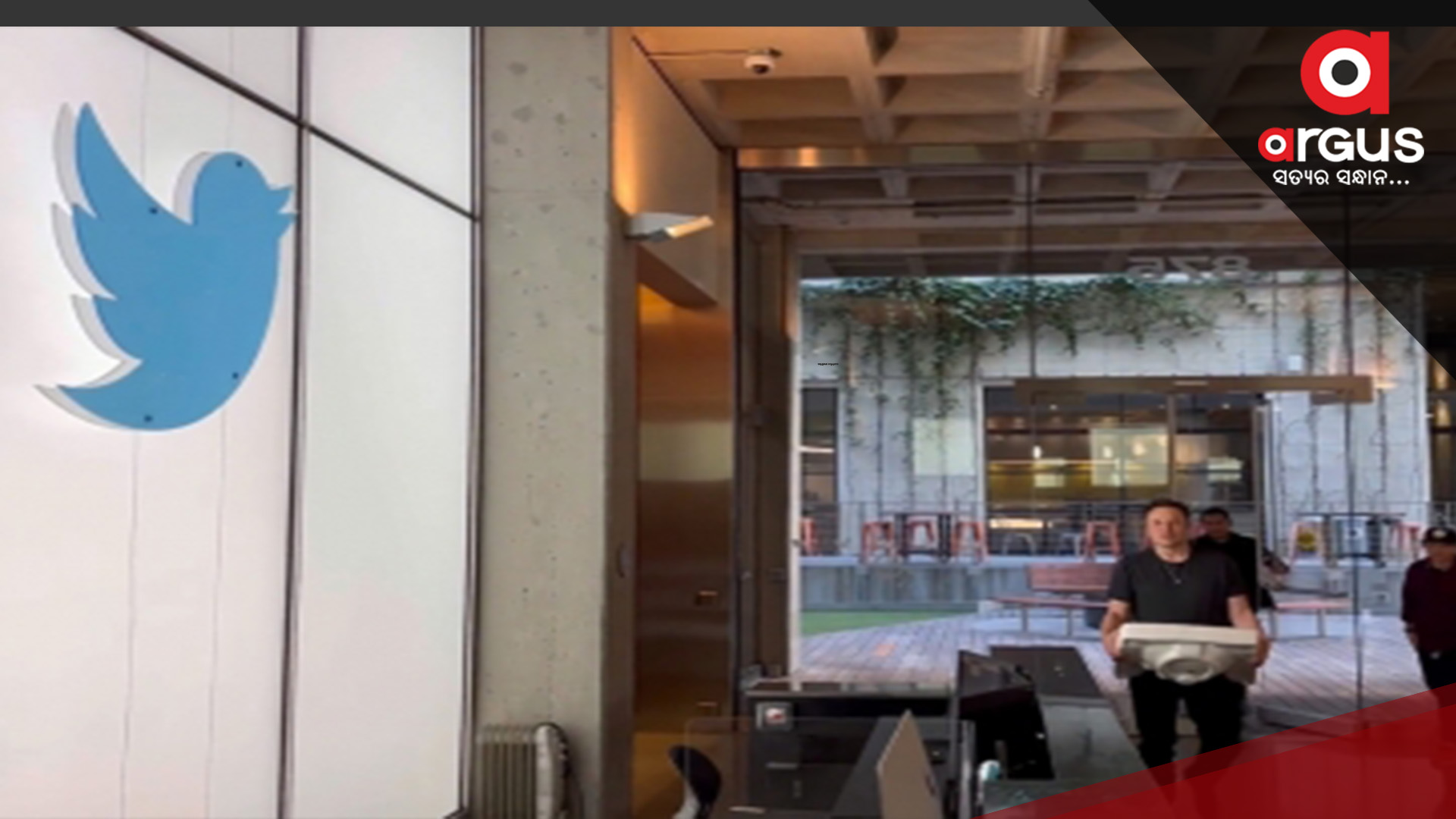 San Francisco, November 21: The US government is now investigating whether Elon Musk’s foreign investment partners have access to users’ private data on the micro-blogging platform, as it plans another round of layoffs.

Bloomberg reported, citing sources, that the government is seeking more details about Musk’s private deals with global investors who hold stakes in the company.

The government is “now investigating whether Musk’s foreign investment partners have access to users’ private data on the platform.”

US President Joe Biden has expressed concern that “Musk’s relationships with other countries deserve consideration.”

Senator Chris Murphy (Democrat of Connecticut) also called on the Committee on Foreign Investment in the United States (CFIUS) to look into Saudi Arabia’s involvement in Twitter.

“We write regarding Twitter’s serious and willful disregard for the safety and security of its users, and encourage the FTC to investigate any violations of Twitter’s consent decree or other violations of our consumer protection laws” , reads the letter.

In recent weeks, new Twitter CEO Musk “took alarming steps that undermined the integrity and security of the platform, and announced new features despite clear warnings these changes would be used to purposes of fraud, scams and dangerous impersonation,” the letter added.

“Additionally, Twitter’s top executives responsible for privacy, cybersecurity and platform integrity have resigned, questioning whether personal data is adequately protected from abuse or breaches while the company is exploring new products and monetization strategies,” the senators told the FTC.

Musk laid off more than 3,000 employees first, along with more than 4,800 contract workers. Last week more than 1,200 more employees quit over his “extremely hardcore” way of working.

Now, Musk is once again considering laying off more Twitter employees, this time targeting the sales and partnerships vertical, according to reports.