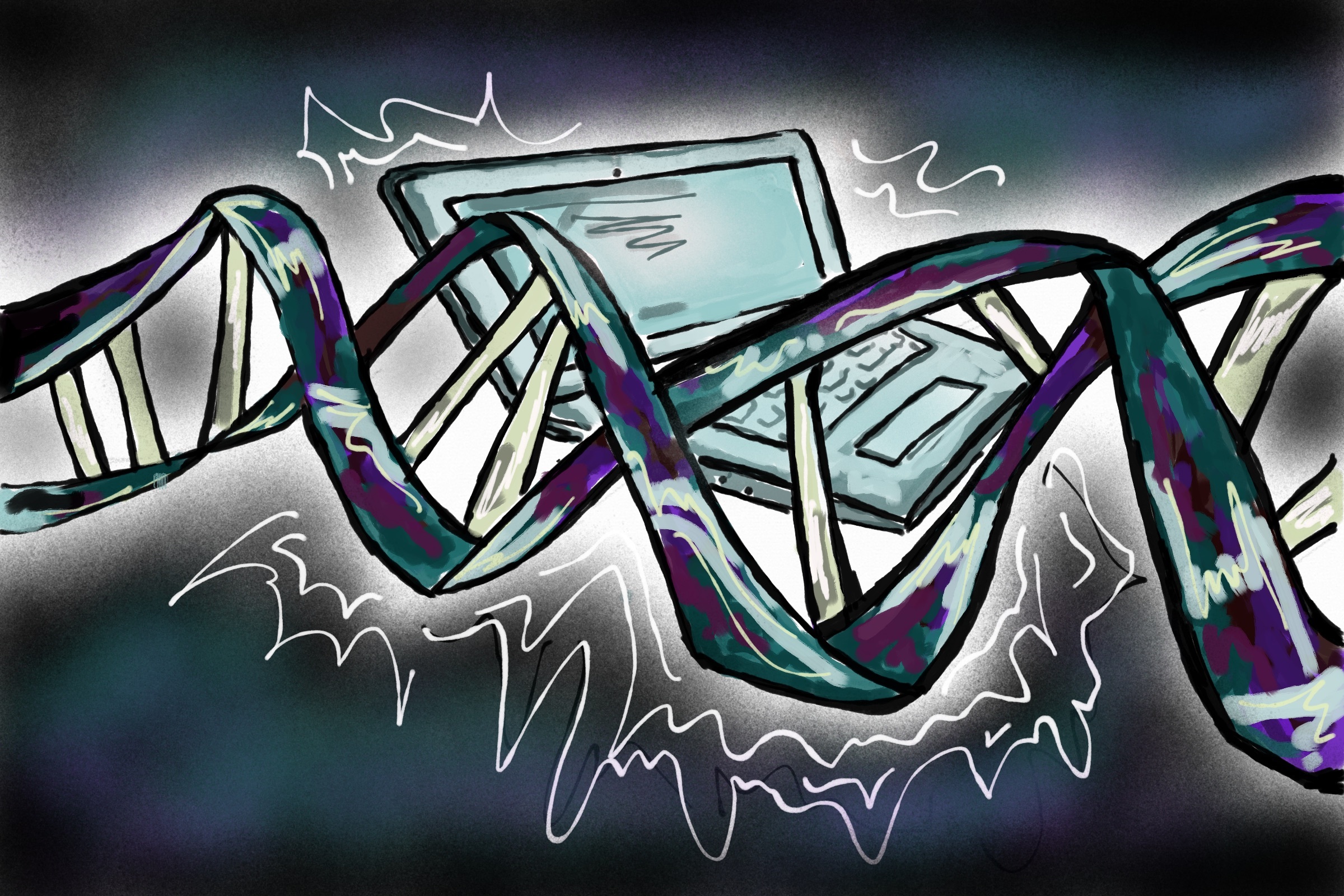 University of Michigan’s Precision Health program launches MY PART, a genetic test program aimed at collecting a more diverse and holistic biodeposit for future research. While some members of the UM community are excited about the promise of advancing genetic research, others have expressed concerns about data privacy.

The project aims to provide bioinformation to researchers seeking to make medical breakthroughs in the future. To incentivize participation, subjects are paid $25 and have access to their personal family tree for a fee when they donate a blood or saliva sample, which will then be stored in MY PART central biodeposit. Participants were also asked to complete a variety of questionnaires regarding their health information.

In an interview with The Michigan Daily, Janet Houghtby, cohort development manager at Precision Health, said the main goal of the project was to bring in people outside of the hospital setting who have been underrepresented within the medicine to create greater inclusion in research. Houghtby said participants were primarily recruited from preoperative areas, so all samples came from a similar population.

“We were getting kind of the same type of people coming in and participating,” Houghtby said. “We really realized that to make a difference in medicine and health care and people’s treatment, (we have to) look at how we can better serve everyone.”

Jennifer Smith, professor of epidemiology and member of the cohort development team, said in an interview with the Michigan Daily that this project is a better way to get holistic information about patient health, which will help the staff to conduct more accurate and beneficial research.

“We think about genetics, and it (seems like) all geneticists only care about your genetic predisposition, but honestly, Precision Health is so much more than that,” Smith said. “Being able to integrate genomics into social factors or environmental factors, really understanding the whole person, is very important.”

In the field of genomics, informed consent is an essential part of the research process. Houghtby said this is also an important focus for MY PART because of the critical information that will be stored in the biorepository.

MY PART will assign each participant’s genetic data a code rather than their name, so that they cannot be assigned to a unique individual. However, in the MY PART consent document, it is noted that they cannot guarantee anonymity indefinitely.

“Today, researchers cannot identify you if they only have your DNA,” the consent document notes. “That could change in the future. Researchers will be asked not to, but we can’t promise it will never happen.

Smith said this uncertainty is common in genetic research because it’s hard to predict where future technology will take the field.

“If I gave the government your DNA code, they couldn’t tell who you are because they can’t match it to anything,” Smith said. “But we don’t know 20 years from now whether, you know, everyone’s DNA will be registered somewhere in government, so we can’t predict what match might happen at some point in the future.”

In an effort to achieve diversity among attendees, MY PART cold emailed Michigan Medicine pre-existing patients who are members of underrepresented demographics. Some demographic characteristics of the group examined include age, race and ethnicity.

LSA senior Claire Waldron said she was initially drawn to the monetary compensation, as well as the prospect of having access to her ancestry records without having to pay. Although she has reservations about the validity of the information, Waldron said she trusts Michigan Medicine as a strong research institution.

“They mean well with this,” Waldron said. “It’s the University of Michigan, and I trust them. I think with good intentions there can always be less than ideal outcomes, and that’s something with a lot of uncertainty.

“For example, our database has a lot of people with cancer,” Smith said. “By studying their genetics, which don’t change over time until they develop cancer, a genetic disease, we can actually identify people who might be at higher risk for certain cancers. We try to do the preventive components and the treatment components. Genetic studies can help with both of these things.

LSA senior Casey Martin said she would not feel comfortable participating in the study due to the vast amount of information researchers would have and the lack of control she would have over this sensitive data.

“Even your doctor doesn’t have your genetic information unless you’ve done genetic testing, and even if you do, it’s normally for a very specific thing,” Martin said. “The University of Michigan would have just this, and what are they doing to protect it?”

The informed consent document states that researchers who have access to the database can use genetic information to study any disease or condition. LSA junior Olivia Schafer is interested in a career in genetic counseling and says it’s the possibility that makes her uncomfortable.

“The idea behind a repository is to save it for the future, so it makes sense that they don’t know what’s going on with it yet,” Schafer said. “But based on research that can be done, I would like the option to be able to opt out.”

Schafer also said she thinks offering ancestry information in exchange for participating could target marginalized communities who are less able to track their own heritage.

“Slavery and having refugee ancestors are reasons why people don’t have access to information about their ancestors,” Schafer said. “I think making this possible incentivizes these people to give up their data when they otherwise wouldn’t have.”

While MY PART made clear participants shouldn’t expect to receive information that will directly benefit them, said Michigan Medicine cardiologist Brahmajee Nallamothhu, one of Precision Health’s co-directors, the benefits are more indirect.

“I think that’s the key to unlocking discoveries that we can really translate to care for patients,” Nallamothu said. “I’m very proud of the way individuals try to educate attendees so that we’re all on the same page. How they have systems in place to share data, but protect it. And then at the very end, I think I’m really confident that this is how we can lead and move forward.

While the researchers are aware of the data security risks, Nallamothu stressed the importance of protecting data within the biorepository.

“When it comes to using data in the University of Michigan’s electronic health records, we’re all careful because our own families are here,” Nallamothu said. “My family’s data is in there. My mother’s data is in there. That of my wife, that of my children, mine. I think it just makes us think very carefully, as… guardians of this, to try to use it for the good of all, but at the same time be very careful and protective of individuals as much as possible.