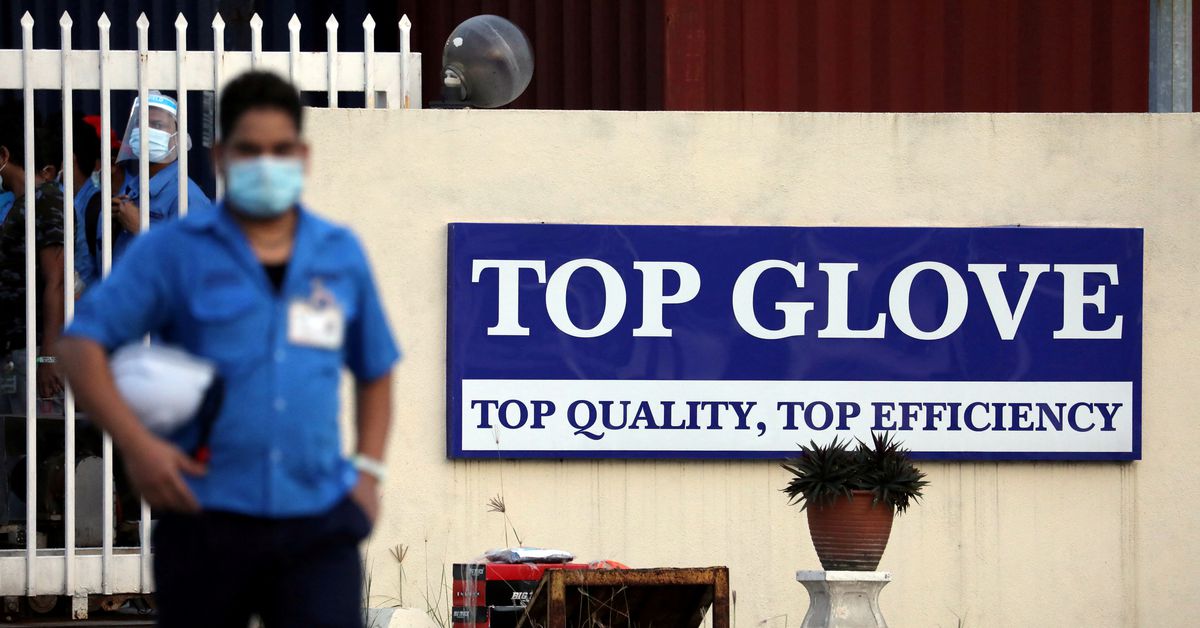 SYDNEY/KUALA LUMPUR, March 8 (Reuters) – Malaysian company Top Glove Corp Bhd has postponed a plan to raise $347 million in a Hong Kong listing due to high market uncertainty after the invasion of Ukraine by Russia, its chief executive said on Tuesday, confirming a previous Reuters report.

The maker, which has benefited from demand for disposable medical gloves during the COVID-19 pandemic, has a primary listing in Kuala Lumpur and a secondary listing in Singapore, and had planned the listing in Hong Kong to broaden its investor base.

“Due to industry developments and current stock market conditions, we have decided to give ourselves more time to continue this exercise in Hong Kong,” Lee Kim Meow told Reuters, referring to the impact of “Russian military action” on Market Sentiment.

He said the world’s largest medical glove maker was in no rush to sign up as the plan was for long-term benefit.

The glovemaker, which reports second-quarter results on Wednesday, initially aimed to raise $1 billion in what would have been a dual primary listing.

In December, shareholders approved the issuance of up to 793.5 million shares which, at the current price of RM 1.83, would have raised approximately $347 million.

Top Glove had planned to launch the deal in February, but postponed it because Russia’s invasion of Ukraine weighed on investor sentiment and increased market volatility impacted progress. listing, a person with direct knowledge of the matter told Reuters earlier, declining to be identified as the information was not yet public.

Russia calls its actions in Ukraine a “special operation”.

A growing number of Asian equity sales are on hold as markets remain disrupted by the invasion.

“The prospect of ever-increasing sanctions against Russia, the ongoing crackdown on real estate, technology and other sectors in China, the passing of the peak of accommodative monetary policy in the West and all of this portends a period pretty quiet for capital market activity until equity and commodity markets stabilize,” Sumeet Singh, research director at Aequitas, which publishes on Smartkarma, told Reuters.

Hong Kong had the slowest start to the year for IPOs and secondary listings in six years with $1.17 billion raised in 2022, according to Refinitiv data.

Reporting by Scott Murdoch in Sydney and Liz Lee in Kuala Lumpur; Editing by Sumeet Chatterjee and Christopher Cushing