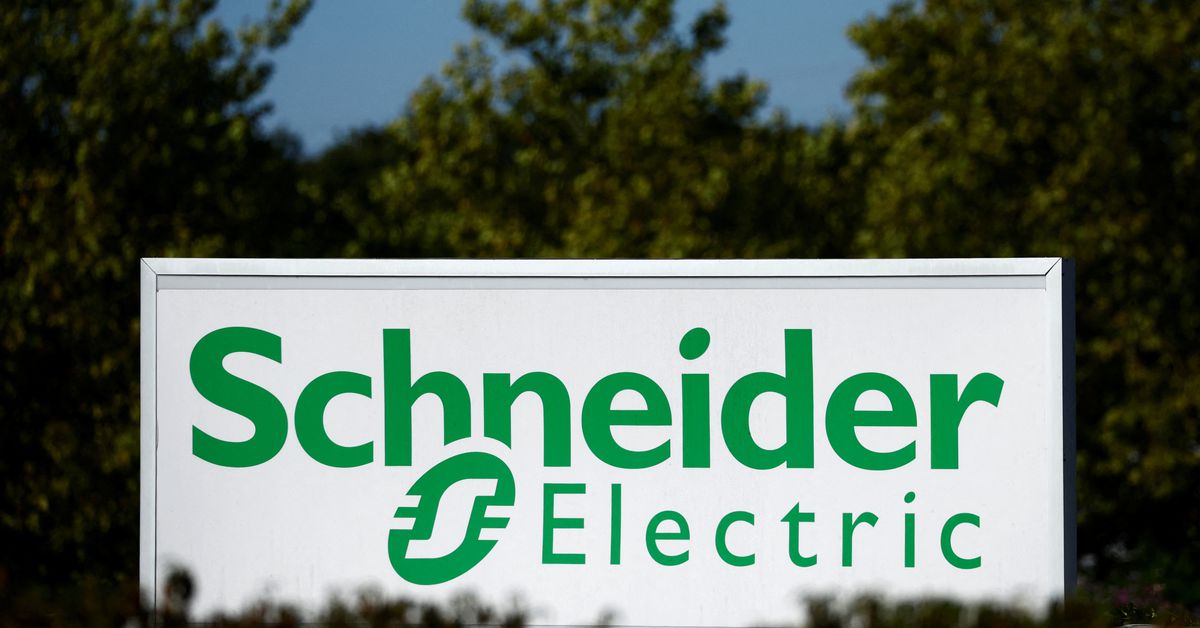 LONDON, Nov 10 (Reuters) – One of the five biggest investors in British software company Aveva (AV.L) is planning to reject a 9.5 billion pound ($11 billion) takeover bid from French industrial group Schneider Electric (SCHN.PA), joining two other shareholders who have already said they would do the same.

Hedge fund Davidson Kempner said in a statement Thursday that it believed Schneider’s offer was “highly opportunistic” and failed to take into account Aveva’s long-term potential.

In September, when the deal was announced, Canadian companies Mawer Investment Management and M&G Investments, two Aveva shareholders, announced their intention to reject the offer.

Schneider Electric offered 31 pounds per share, a premium of around 41% to Aveva’s share price in August, before announcing that the suitor was considering making an offer.

The French group said in October that the deal was “not an absolute obligation”.

Schneider already owns nearly 60% of Aveva. It took majority control in 2017 in a reverse takeover that saw the British company retain its London listing.

Davidson Kempner owns 3.8% of Aveva shares according to Refinitiv data, making him the fifth largest shareholder. Schneider should make a higher offer, he said in his statement.

“The timing of Schneider’s approach is very opportunistic and comes against the backdrop of a broader market decline as well as Aveva’s share price weakness,” Davidson Kempner said.

Shareholders are due to vote on the deal on Nov. 17.