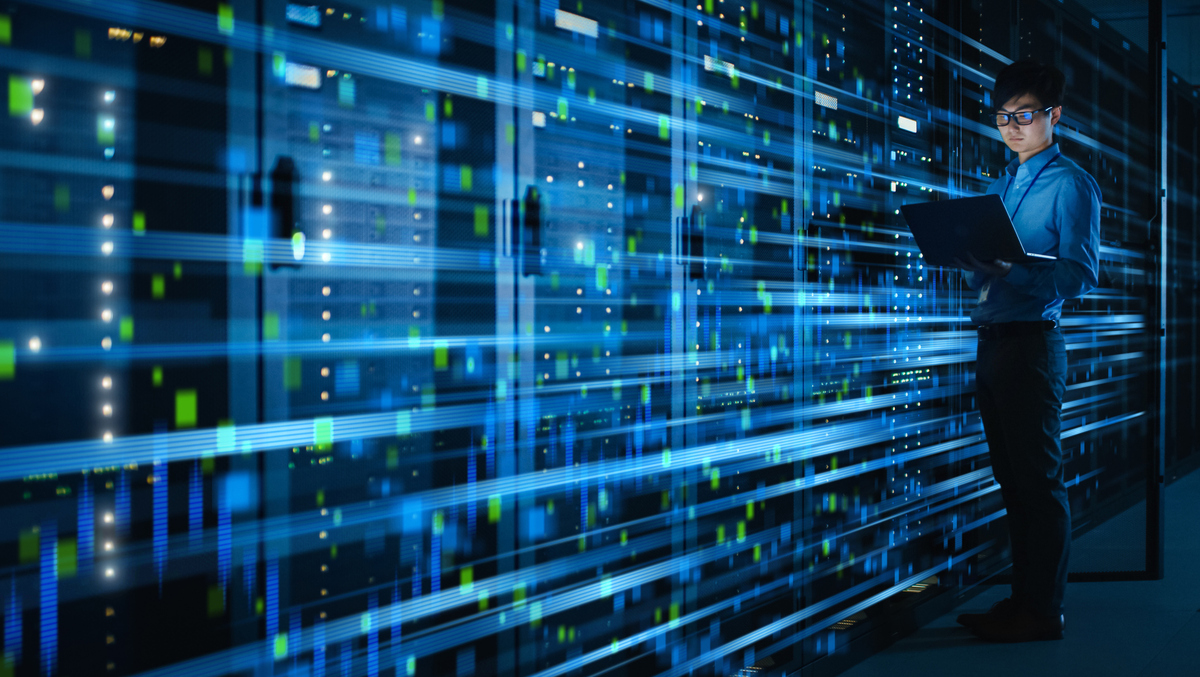 The latest report from global real estate adviser Knight Frank in partnership with DC Byte, which looks at APAC hubs, found the region saw a 488MW increase in new capacity in the first quarter, driven primarily by Tokyo, Sydney and Seoul.

Total capacity in APAC is now over 8700 MW. The report found that across the region, 203 MV of capacity was absorbed this quarter, mostly due to public cloud activity, a number significantly higher than the 127 MW average per quarter seen previously in 2021.

The report says Tokyo saw the most supply growth in the first quarter of 2022 from AirTrunk, Colt and Stack Infrastructure. There were also several assets acquired by Gaw Capital, ESR Cayman and local asset management firm Hulic, which are set to be redeveloped into data centers that will add around 63MW of capacity between them. Supply growth was above trend, nearly three-quarters of the total capacity taken up in Tokyo last year.

Crossing the gigawatt threshold this quarter, Sydney added 144 MW of capacity to record just over a gigawatt of total supply. The market had a busy quarter, with the inauguration of several facilities, including Microsoft’s self-build and Macquairie’s IC3 Super West. AirTrunk also deployed 30MW of capacity at SYD2 to record 85MW of support in the first quarter, comparable to full-year 2021 market support.

Meanwhile, Seoul also saw significant activity this quarter, with Alibaba launching its first Market Availability Zone in February. Overall supply increased by a similar amount to the second quarter of 2021, where the market had seen the highest growth in supply over the past 3 years. This is due to announcements of jointly developed facilities by international operators and asset management companies entering the market, increasing the overall supply by 136 MW. Support was also higher than previous quarters due to Digital Realty’s 12 MW facility, ICN10, which was commissioned in January.

In contrast, there has been little market activity in Singapore since the imposition of the moratorium on data center development in 2019. However, this is expected to change over the next few years with the pilot call for applications at from the second quarter of 2022.

Likewise, Hong Kong has seen reduced activity due to strict COVID measures resulting in the withdrawal of people and businesses from the market. This worsened with the upsurge in cases in February and March.

According to Adeline Liew, Knight Frank’s data center manager for APAC, although a new wave of COVID-19 infections may have hampered data center development in Greater China markets over the past of the last quarter, overall, COVID-19 has actually been a boon to data center demand in APAC.

“This has led to a huge increase in appetite for the cloud due to the shift to hybrid working, as well as an increase in overall internet penetration,” she says.

“Because of this trend, we have seen growing interest in several Asia-Pacific markets, both in established markets and in developing Southeast Asian markets.”


“Fundamentals support this trajectory, with Asia being the most populous continent and a region where digital transformation is accelerating at a steady pace. There is huge potential for very large-scale growth supported by domestic demand,” he says.

“That, combined with the continued reopening of economies and the easing of restrictive regulations, means that even above-trend growth can be expected in the future.”