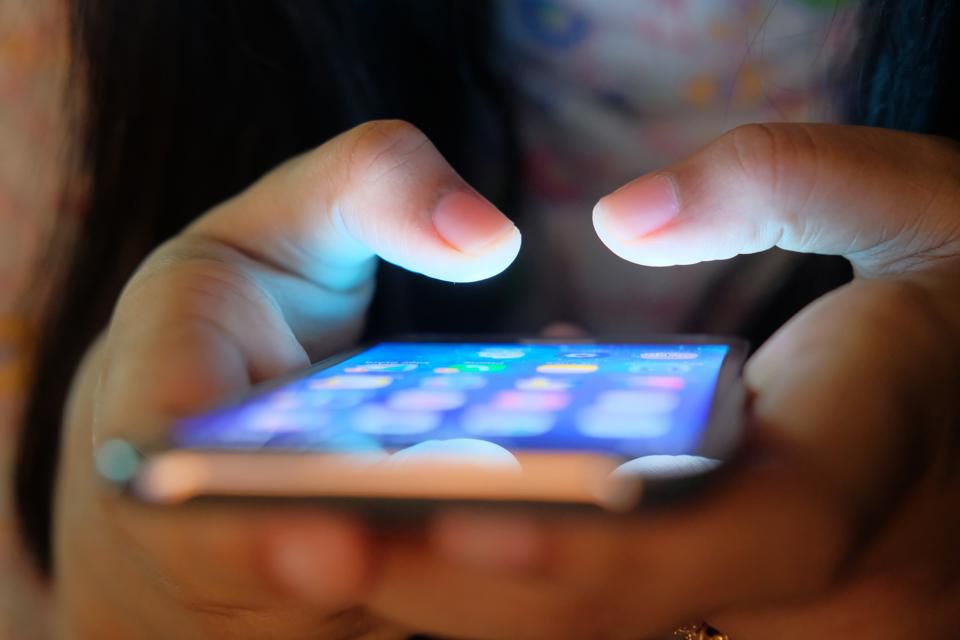 Dar es Salaam. The government is considering various initiatives that will stabilize the prices of mobile data plans and ensure a win-win situation between telecom operators and consumers.

This was revealed on Thursday by Deputy Minister of Information, Communications and Information Technology, Kundo Mathew.

Mr Mathew said this during his visit to the headquarters of Mwananchi Communications Limited (MCL) in the city.

He said on data usage, the government has started discussions with service providers to determine how a customer will be able to receive a statement about their data plan usage.

“This would allow an individual to know the correct usage of their plan and can also override uses that are not their priority such as auto background, program updates that consume their data,” he said. .

Another initiative the government is set to work with service providers will relate to the expiration period for internet packages, which sometimes occurs when a customer has not yet used or terminated their package.

Part of the efforts of the government also includes the major investment which is intended for the construction of the national fiber optic cable network called National ICT Broadband Backbone (NICTBB).

The Deputy Minister said that the government aims to increase the use of ICTs for equitable and sustainable socio-economic and cultural development of Tanzania.

He said the network, which is cheaper and faster, would also make ICT-related services particularly affordable and easily accessible to ordinary Tanzanians.

“The government has also increased the ministry’s budget for the financial year 2021/2022 from 11 billion shillings to 230 billion shillings, which means more development projects, more employment opportunities and a chance to improve individual and national economy,” Mathew said.

Moreover, regarding the development of the media, the Deputy Minister said that the current government has implemented a different approach to dealing with the media, which is essentially based on dialogue and common understanding.

“We are partners and we have to work together. Government is directly linked to the creation of conducive policy and legal frameworks and we are willing to discuss challenges and address them accordingly,” he said.

For his part, MCL Managing Director Bakari Machumu said he is ready to participate in digital transformation in areas such as content and technology and continue to have a profound social impact.