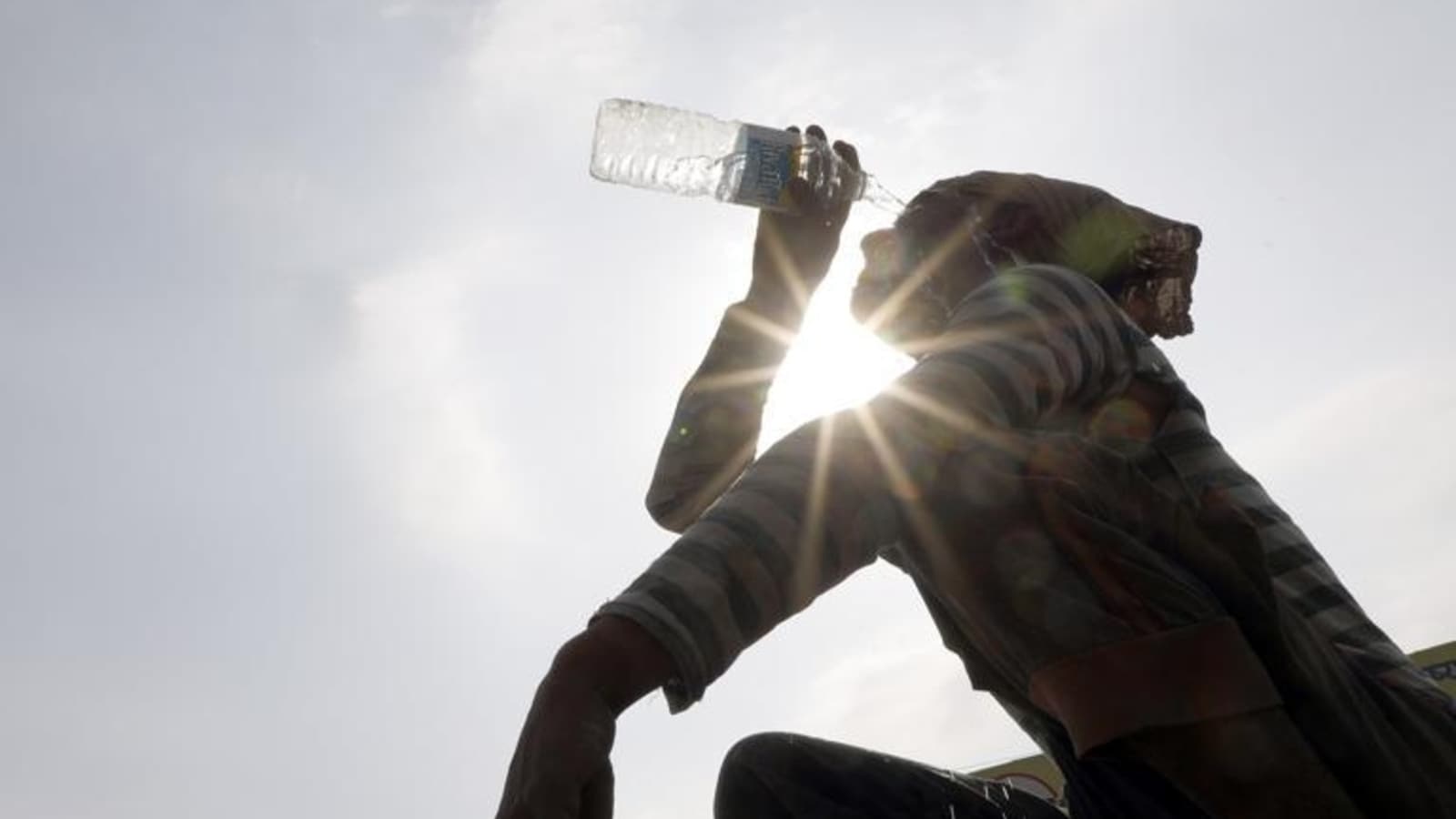 “Earth surface temperatures from different satellite sensors. A common observation was being able to get an accurate measurement of the ground’s #LST, which exceeded 60°C in several regions today,” tweeted Ashim Mitra, a scientist at the Indian Meteorological Department (IMD) who specializes in satellites. “The current #extreme heat wave in #Pakistan and #India as seen today, the fourth day of intense heat, by #Copernicus #Sentinel3 LST (Earth Surface Terran, not Air!). The LST collected on April 29 shows maximum value above 62°C/143°F. Gaps due to clouds/snow/no data. #ClimateEmergency,” tweeted ADAM Platform, an advanced geospatial data management platform.

Mr Mohapatra, Managing Director of IMD, said that the data should not be trusted before conducting a ground check. “Satellite observations are taken 36,000 km from the surface. They can be misleading if not verified. The record highest land temperature was taken in Rajasthan, which was 52.6 degrees Celsius. This data can create fear and panic, so we must act responsibly.

“Do you know what 60 degrees C means? Roads and other infrastructure will melt. I have seen roads melt in Rajasthan at 50 degrees Celsius. We should be very careful and do ground assessments first,” added another scientist, who requested anonymity.

“We noticed these temperatures on the surface of the earth last night. They are extremely high. Some of the highest temperatures on earth have been recorded in Rajasthan, Gujarat, Telangana, Punjab and Madhya Pradesh. very hot air over the land, rainfall has been moderate, so the land is dry and there is direct sunshine,” Mitra explained, adding that the normal surface temperatures expected during this season are are between 45 and 55 degrees Celsius.

“These data are unprecedented. We want to check with our team and then comment,” said Pushpendra Johari, Senior Vice President – ​​Sustainability, RMSI Pvt. Ltd, a global disaster risk management company.

Experts have suggested that the unusually high temperatures in March and April are linked to the climate crisis. “It is premature to attribute the extreme heat in India and Pakistan solely to climate change. However, it is consistent with what we expect in a changing climate. Heat waves are more frequent and intense and start earlier than in the past. The Intergovernmental Panel on Climate Change, in its Sixth Assessment Report, said heat waves and moist heat stress will be more intense and frequent in South Asia during this century,” the World Meteorological Organization said in a statement.

Experts have also warned that the health and death toll from the ongoing heatwave should be documented.