Suncor stalls on its monitoring obligations 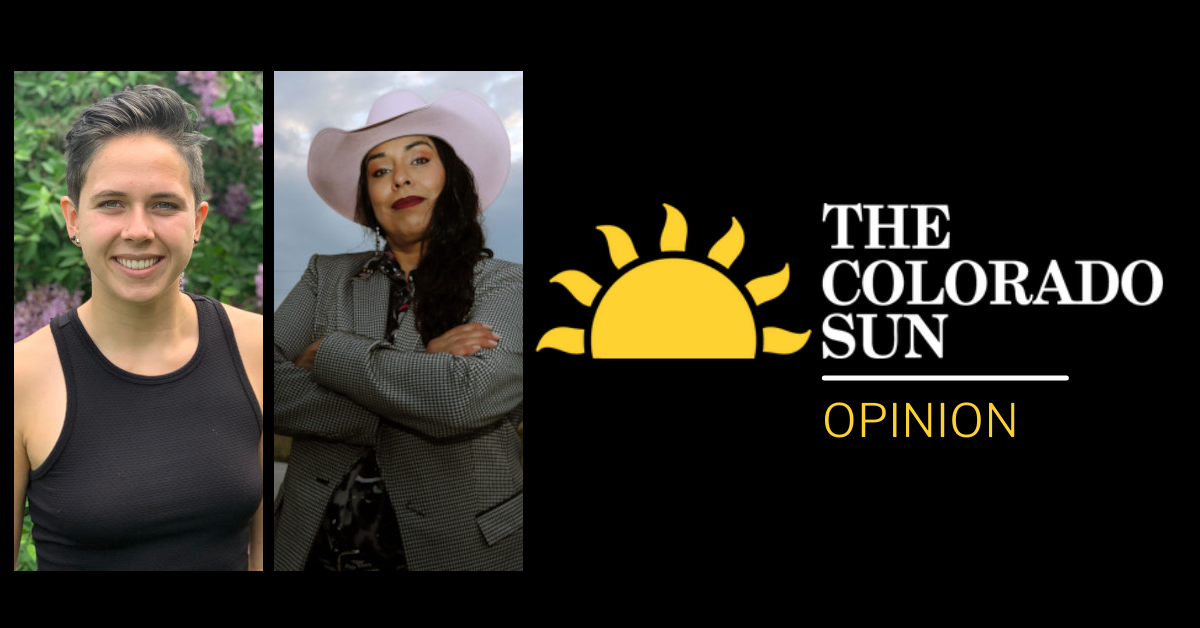 A state fence air monitoring law passed in 2021 requires Colorado’s biggest polluters to monitor levels of hydrogen cyanide, hydrogen sulfide and benzene along the perimeter of their facilities. . The Suncor Oil and Gas Refinery is the first facility required to implement this program. Through this process, we are already seeing their reluctance to prioritize public health unless forced to do so by community pressure.

Under the new law, Suncor had six months to develop a fence monitoring plan that met three main requirements: (1) continuous real-time monitoring, (2) surrounding the entire facility, ( 3) with publicly shared data and a precautionary community alert system. When their plan failed to meet any of these requirements, community members stepped up and voiced their concerns in public comments earlier this year.

The plan did not properly encompass the entire facility as it left out Brighton Boulevard. It would also monitor each included section 50% of the time instead of continuously. Suncor planned to report only hourly averages, which attenuates the data and can hide short but concentrated spikes that still have adverse health effects. In addition, their alert system would only notify residents of life-threatening events, rather than in precautionary situations as prescribed by law.

Fortunately, the state’s Air Pollution Control Division listened to community concerns and stepped up to hold Suncor accountable for its review of the plan. In its review, the division asked Suncor to add additional monitors to cover the entire perimeter continuously, as well as expand the community alert system. It also required Suncor to report 5-minute concentrations of the three listed air toxics and some additional pollutants of concern. The refinery could have reacted by recognizing its shortcomings and taking “[their] role of good neighbor seriously”, as they say on their website.

Suncor says in the lawsuit that it would have to build its original plan by January, to tear it down and build an entirely new one later in the year. In reality, the state improvements mostly use the same monitoring equipment, so Suncor could instead simply expand what it will initially implement in January.

Even if this were not the case, Suncor should not gain additional time in exchange for submitting an insufficient proposal. The extra time would represent additional months of unknown exposures for a vulnerable community. After years of operation with numerous violations, there is no more time to waste.

In the lawsuit, Suncor also expresses its reluctance to report additional toxic pollutant concentrations, which was a specific request from the surrounding community. These pollutants can all be measured using the same equipment that Suncor already plans to put in place, which the Air Pollution Control Division says is a feasible way to better address local concerns at a low additional cost.

It’s disappointing that Suncor is trying to deny its neighbors data on toxic pollutants that its monitors can already measure, especially when Suncor claims to listen to the concerns of community members. Suncor would rather spend its energy in court than in the community on this simple solution.

Suncor submitted a plan that did not meet minimum legislative requirements and is now unhappy that it was held accountable by the community and the Air Pollution Control Division. This reaction is somewhat predictable, as she has operated in Commerce City for years with little accountability and many violations. Now, with growing resistance from neighbors and more state efforts to prioritize community voices, Suncor would have to get used to the extra scrutiny.

By refusing to implement an adequate fence monitoring system, Suncor has once again shown the public that it is prepared to delay environmental compliance. As Colorado continues to pass laws more focused on environmental justice, we must keep up the public pressure on Suncor to ensure it cannot cut corners and fail our public health.