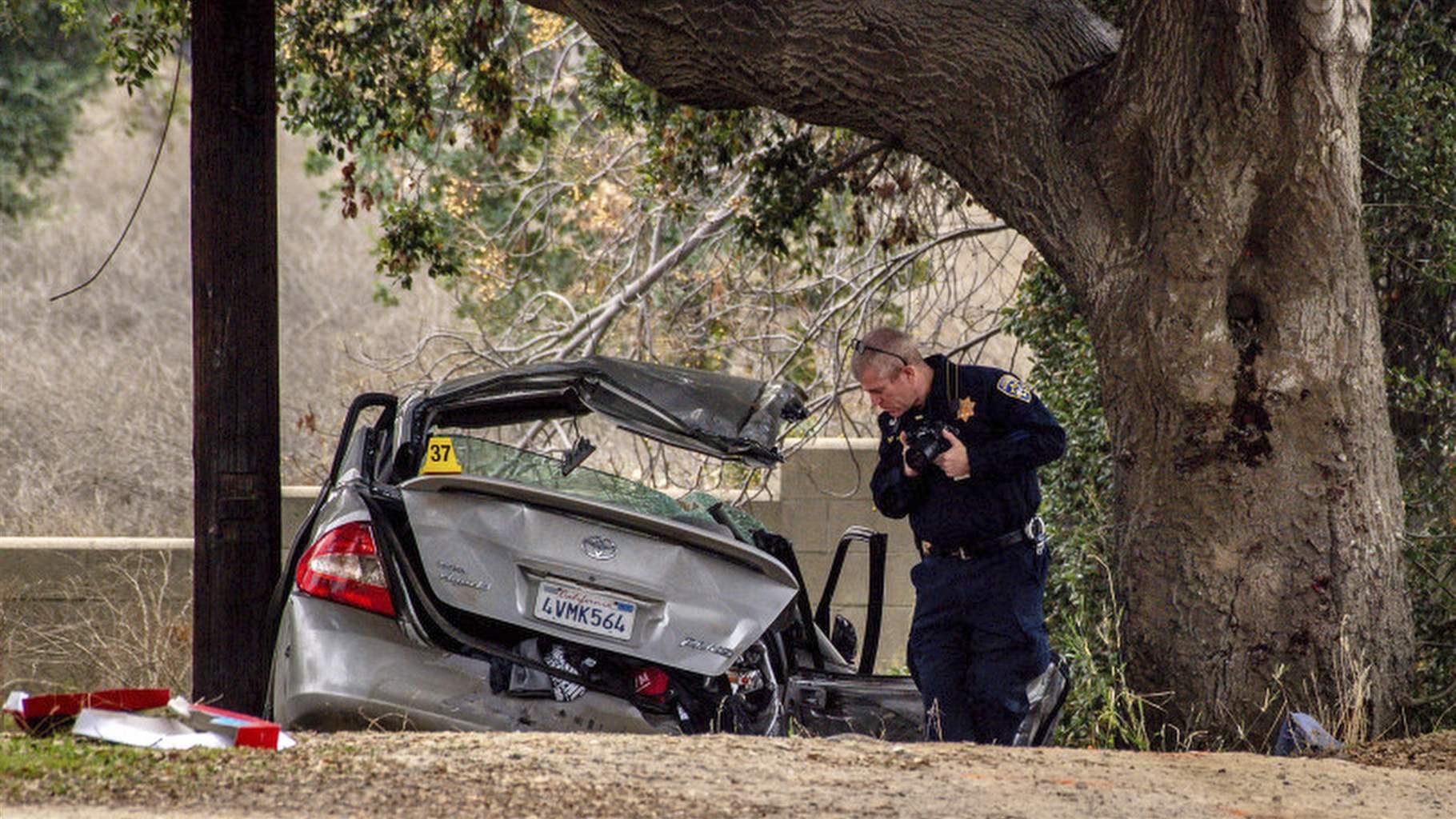 Debbie Geneau was on her way to the bank in Bakersfield, California one afternoon in July 2020 when three cars traveling in the opposite direction crashed. One hit the divider and flew off, landing on top of Geneau’s Dodge Charger, killing the 65-year-old office manager.

The driver responsible for the chain reaction accident fled the scene. It took nine months for the police to find out who she was and arrest her. She was charged with a hit-and-run causing death or serious permanent injury and manslaughter while driving a vehicle with gross negligence.

“The biggest thing for me was that I wanted justice for my mother and some kind of closure for my family,” said Geneau’s daughter, Dawn Elliott, of Edmond, Oklahoma. “A lot of times they don’t find the people responsible for hit-and-run accidents, and that feeling of not knowing is terrible.”

The law, which will take effect in January 2023, creates a yellow alert system for fatal hit-and-run accidents, similar to an Amber Alert for abducted children. If the police can obtain a full or partial license plate number and description of the vehicle, it can be posted on road signs in the area and sent to the media for broadcast.

At least two other states — Colorado and Maryland — use similar warning systems for hit-and-run collisions.

“It’s just a recurring tragedy. One of the difficulties is that when they flee it often takes a long time to locate the individual – or they never do,” said Patterson, who lost a friend victim of a hit-and-run while riding a bicycle.

Fatal hit-and-run accidents have climbed in the United States, from 2,037 in 2019 to 2,564 in 2020, an increase of 26%, according to the most recent data available from the National Highway Traffic Safety Administration.

Many victims do not travel in cars and trucks. Twenty-four percent of all pedestrian deaths in 2020 involved hit-and-run crashes, as did 22% of all bicyclist deaths.

A data analysis by Florida officials found that hit-and-run deaths in the state increased by more than 18% in 2021 compared to 2020. Seventy percent of fatalities were pedestrians or cyclists. And hit-and-runs that resulted in serious injury increased by 20% during that time.

“These are extremely difficult investigations,” said Ron Menchey, first sergeant with the Maryland State Police. “We have collisions that we would bet our paychecks there were witnesses, but they don’t show up. Sometimes, we pass a body on a roadway and no one stops.

Menchey, who heads a unit that investigates fatal hit-and-runs, said it was also difficult to identify the getaway vehicle from a specific piece he may have left at the scene, as some manufacturers automobiles use the same parts in different models. Some have no part number at all.

And even if investigators find the car, he added, they must prove who was driving it at the time of the accident.

According to Menchey, technologies such as cellphones, vehicle dashcams, corporate CCTV and DNA have helped police solve hit-and-run crimes.

“But even the ones we solve, we never get the real story,” he said. “We don’t know why they did it.”

Sometimes it’s because a driver is impaired or has a license suspension, Menchey said, but a lot of that comes down to human psychology.

The unit currently has a success rate of around 60% in solving crimes, which is “above the national curve”, he said.

In New York, for example, where there were 47 fatal or near-fatal hit-and-run accidents in the first half of 2021, police only made arrests in 23% of cases, according to gothamista local news site.

Maryland’s yellow alert system for hit-and-runs resulting in serious injury or death, which went into effect in late 2015, can be used when there is enough descriptive information about the vehicle to assist law enforcement. ‘order. While the state police issues the alerts based on requests from any police department, Menchey said there are only five activated so far and all of them are from his own department.

Menchey said the system can still be a useful tool, noting that it helped his investigators find a hit-and-run vehicle after a fatal accident in June on Interstate 95 in Cecil County.

Colorado has a similar program, called “Medina Alert” — named after a young valet killed in a hit-and-run accident. Police can ask the Colorado Bureau of Investigation to activate it in the event of serious bodily injury or death and have a full or partial license plate number and make, style, and color of the vehicle or the identity of the suspect.

According to Susan Medina (no relation), spokesperson for the bureau, Medina alerts have been posted on road signs and released to the media 45 times since the program began in 2015. So far this year, it was activated four times.

A 2018 report by the AAA Highway Safety Foundation found a lack of information on the effectiveness of alerts and limited research on hit-and-run crashes in general. The researchers recommended examining the prevalence of alerts and the capture rate, as well as the comparison with a period before the establishment of the laws.

California’s new law requires the state’s Highway Patrol to track the number of yellow alert requests it receives from law enforcement across the state and report to the legislature by 2026 on the effectiveness, advantages and disadvantages of the system.

“There’s a general consensus with the legislature that if we can mirror some of the success of the Amber Alert, this tool can be very useful,” said Patterson, the measure’s author. “It’s not a magic bullet, but it can make a difference.”

Cops scramble to deal with deadly road rage during pandemic

Patterson said the spike in fatal hit-and-runs in his state and across the country may be linked to growing recklessness on the highways and an increase in drunk driving and road rage.

“Stay and take the consequences,” he said. “For God’s sake, call 911. Try to provide help. They don’t do that.

Elliott, whose mother was killed in the Bakersfield crash, would like to see every state create a yellow alert system.

“Getting the vehicle description, make and model, license plate number right away is very important,” Elliott said. “The sooner it’s out, the better.”

On the first anniversary of her mother’s death, she started a non-profit organization called Helping Hit-and-Run Tragedies, or Helping HART, which advocates for resources for law enforcement and helps victims and their families who have been affected by a hit and run. crash.

Adriana Jenson, of Pioneer, Calif., said she wanted a yellow alert system in place when her 40-year-old husband Robert was killed by a hit-and-run driver in June while he was crossing the street in a suburb of Sacramento. So far, the police have not found the driver.

“If an alert had been posted on digital signs in a timely manner, I think we would have had a much better chance of finding out who killed my husband,” Jenson said. “This is becoming an epidemic and we need the public’s help to hold these people accountable. How many other families find themselves without an answer? »