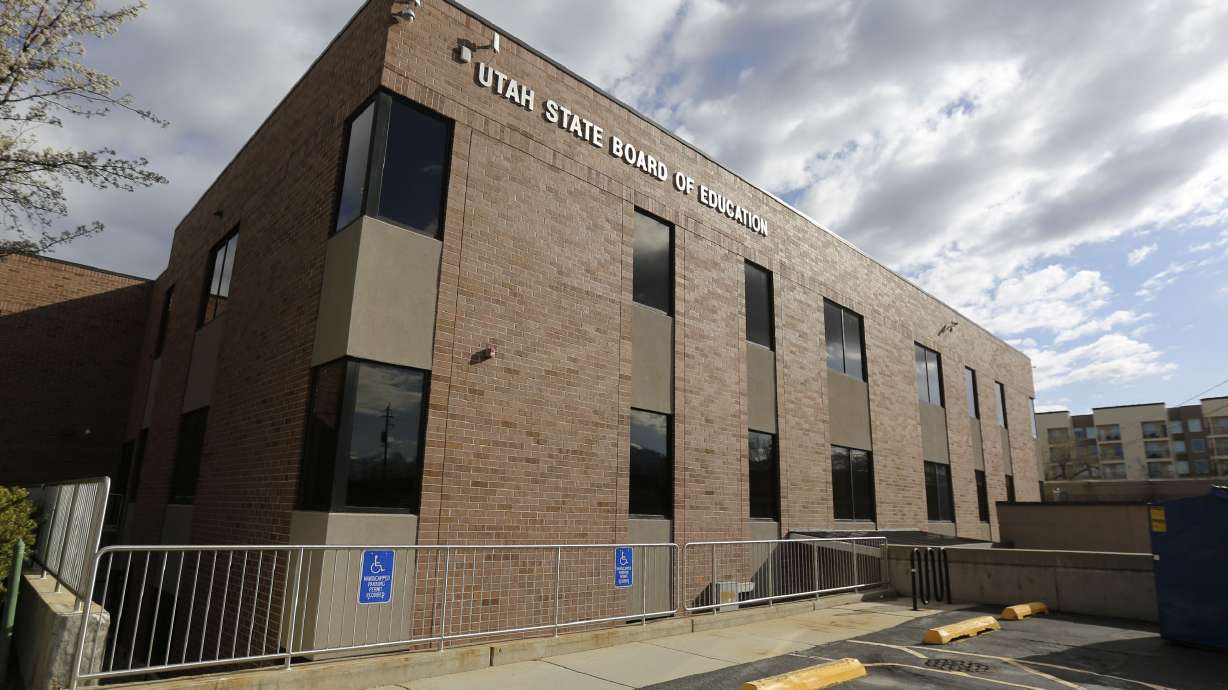 A committee of the Utah State Board of Education met on Friday to discuss how to proceed with the analysis of an avalanche of 20,000 public comments it received about the identity of gender. (Kristin Murphy, Deseret News)

SALT LAKE CITY — The State School Board has never received so much public comment on a single issue.

Now it comes down to how to analyze those thousands and thousands of comments and who should do it.

A committee of the Utah State Board of Education met on Friday to discuss public input regarding guidelines Utah schools can follow regarding gender student issues. miscellaneous – including dress code, bathroom usage, pronouns, verbiage in sports and more.

The committee completed a draft of the gender identity guidance document at a meeting in September, but later determined it needed further review.

The committee originally planned to discuss the public comments at a special meeting of the Standards and Assessment Committee scheduled for February 23, but decided they needed more time to review all of the comments.

Due to the large number of public comments, Friday’s committee discussion focused on how best to conduct an analysis of those public comments, with some comments containing hate speech and vulgar language, according to the committee.

“We’re more interested in the qualitative part of this, the quantitative part is sort of secondary,” said Aaron Brough, data and statistics coordinator for the Utah State Board of Education.

“We need to know what people are suggesting and what they are thinking,” he said. “It’s not typical for us at USBE to have over 20,000 responses to a survey.”

After discussion among Board members, the committee has decided to take more time over the next month to explore options, collect feedback and decide if the best course of action is to conduct the analysis of this feedback. internally or outsource the analysis to an external entity.

One of the concerns raised by committee members was about the emotional well-being of anyone taking on the data analysis role due to the nature of some of the comments.

“I am very saddened by some of the comments that have been given that are so vulgar, it is very difficult for me to read some of this stuff,” board member Laura Belnap said.