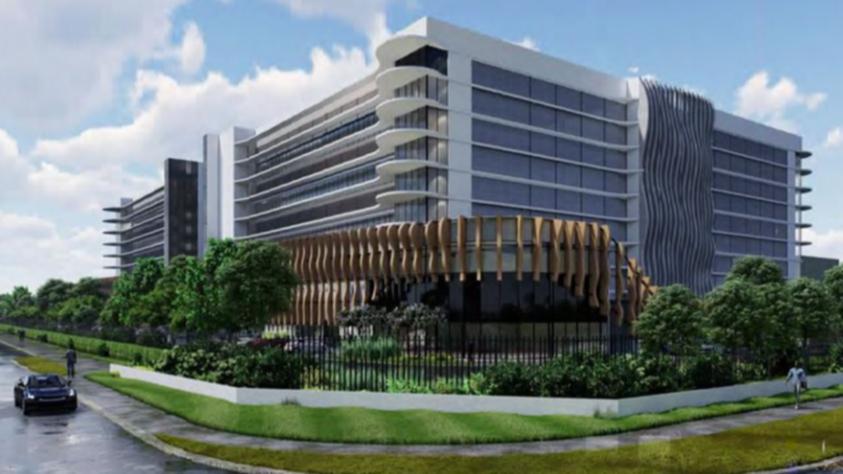 A $600 million data center could soon be built on Abernethy Road in Belmont.

Members of the Metro Inner-South Joint Development Appraisal Committee will vote at a meeting on Monday on landowner Bulong Pty Ltd’s plans to build two warehouses and administrative facilities at 37 Abernethy Road in Belmont.

The plans also include an electrical substation, a water tank and generators.

Your local newspaper, when you want it.

Nearly 90 parking spaces are proposed for the site, along with landscaping along the frontages of Abernethy Road, Barker Street and Brennan Way.

Under the terms proposed by the City of Belmont, the landowner must include at least $5 million of public art in the development and they must focus on quality results rather than installing lots of artwork audience on the site.

A report says the Urbis claimant, on behalf of the landowner, planned the public art to be on the corner of Abernethy and Barker Street.

The plans were advertised for 14 days by the city but no submissions were received.

According to a report, the site is surrounded by commercial developments including warehouses, showrooms, offices and educational facilities.

“In the context of the locality which is characterized by a mixture of warehouses, showrooms, offices and education-based land uses, the proposed data center offers a valuable facility to enhance the function of Belmont Business Park as a hub of business activity between Perth Airport and Perth CBD,” the city’s design review board wrote in a report.