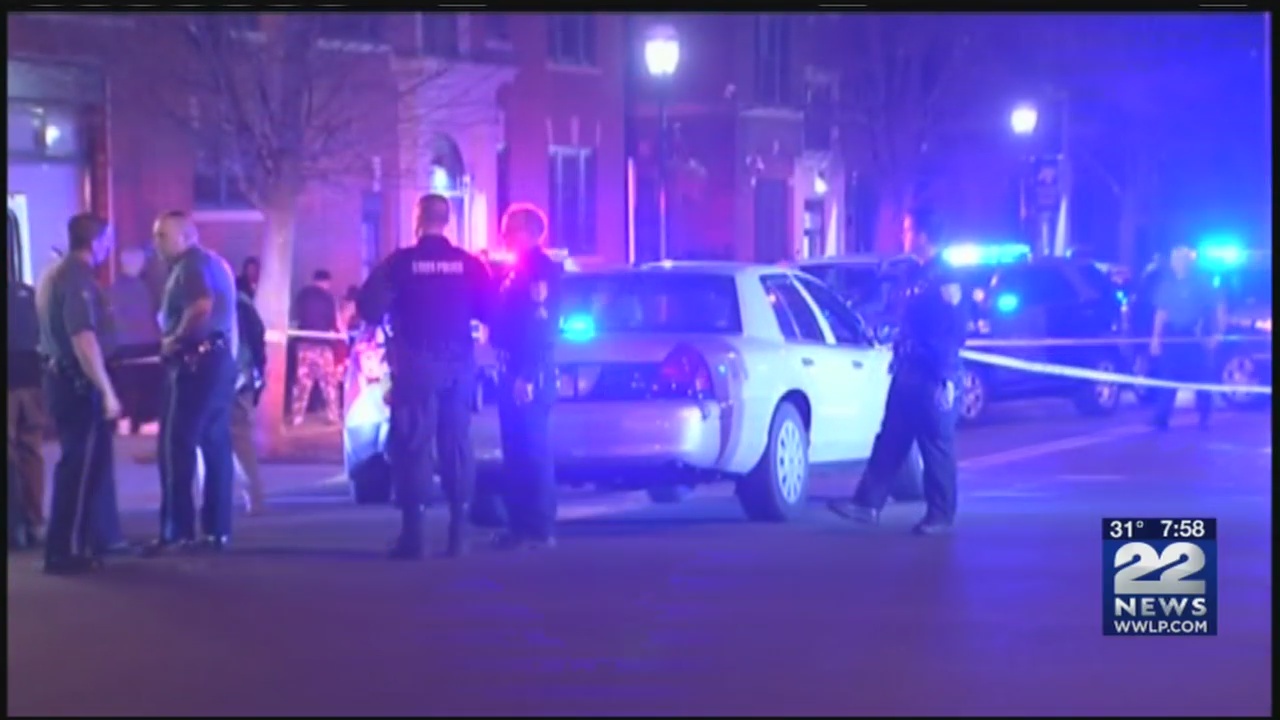 SPRINGFIELD, Mass. (WWLP) – Latest FBI figures show violent crime is on the rise nationwide. The numbers are not as pronounced locally, but they are also on the rise.

The 22News I-Team examined why so many law enforcement agencies believe the FBI’s annual crime report does not accurately reflect what is really going on locally.

List of violent and property crimes in western Massachusetts

FBI crime data shows that the number of violent crimes reported in Springfield is the third lowest since the FBI began releasing data in 1995. Nationally, violent crime has increased by more than 5 %, with murders increasing by 30%.

“We always strive to do more and to do better,” said Springfield Mayor Domenic Sarno. “I think the great thing, an initiative that we have pushed forward [is] body-worn cameras. We’re the largest police department, I believe in New England, that has body-worn cameras. ”

FBI data shows overall crime in Springfield fell 4% between 2019 and 2020, a 25-year low. However, violent crime increased by six percent and there were 100 more reports of aggravated assaults than the previous year.

“Criminal Assault with a Gun, which you know again, I pontificated for a long time on bail reform with the release of violent and repeat criminal offenders. The courts are not holding anyone back, ”Sarno said.

A representative from the Boston FBI office declined the I-Team’s request for an on-camera interview, but told us by email that the agency was not attempting to interpret the data. Instead, the FBI relies on renowned criminologists and sociologists who analyze crime trends.

Locally, cities like Pittsfield rely on their own data analysis. Chief Michael Wynn and many other police chiefs across the country have said for years that the FBI’s annual crime report does not give an accurate description of what is happening in individual communities. He said the problem is that local police departments use two different data collection software systems.

“Before 2021, we might have the same pattern of facts and the same four charges as a small community around us,” Pittsfield Police Chief Michael Wynn said. “We would record all four in our crime data. They would only record the most significant violation. So for the same fact model, we would have four offenses in our crime data, but a small community in Berkshire County would show only one. So there, when people make the comparison from community to community, it was problematic. ”

From 2021, smaller police departments, using the old data collection system, were to move to the more detailed system that most large cities are already using. Data collection under the new streamlined system will be available in 2022.

Chief Wynn also told 22News I-Team that the FBI makes it clear on their website that we shouldn’t be comparing data city-to-city, like Pittsfield to Boston. It’s like comparing apples to oranges. Instead, we should compare the data from year to year within the same municipality.