Scientists need your images and data for spider management research 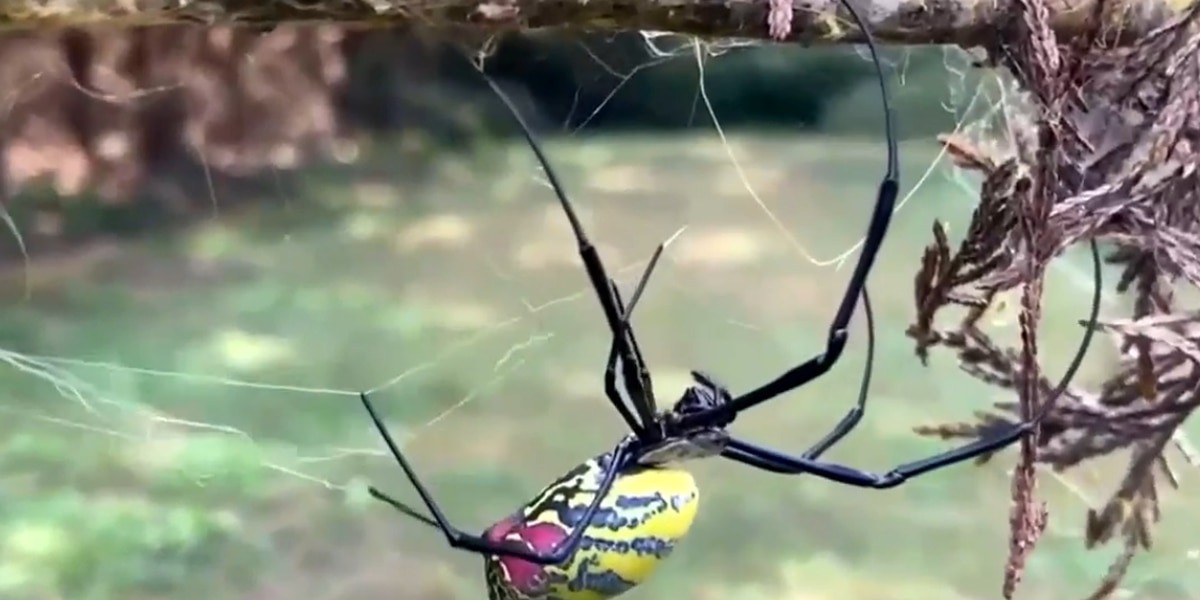 ATLANTA, Ga. (CBS46) — The next time you see a huge black and yellow spider above your head, take a photo.

This is the directive of researchers studying the Joro spider.

Joro watch is an online tool that collects public data to help experts learn more about the species. Rebekah Wallace of the Center for Invasive Species and Ecosystem Health at the University of Georgia said the resource was posted over the summer. As Joro spider season begins in the fall, Wallace called on the public to work with scientists to gather more information.

Joro Watch asks the public for the date, time, location and photo of the Joro spider sightings. Users can add additional information, including the number of spiders seen at a location.

The Joro spider, native to Japan, was first reported in Georgia in 2014. Tracking growth and movements helps researchers draw conclusions about what to do next.

“Is it really invasive? Or is it just an introduced species that doesn’t have much impact on the environment? Wallace said.

Although the Joro is not directly harmful to humans, invasive species can harm ecosystems.

Will Hudson, professor of entomology at the University of Georgia, said the Joro has spread exponentially in recent years.

“They’re there. They’re everywhere,” Hudson said. “If it affects how people can use their yard, how they can enjoy their yard or their porch, then that’s too bad.”

Female Joro spiders can produce 300 to 1000 eggs in one egg carton. As the spider population continues to grow, Hudson believes more Joro data will help researchers develop ways to manage them.