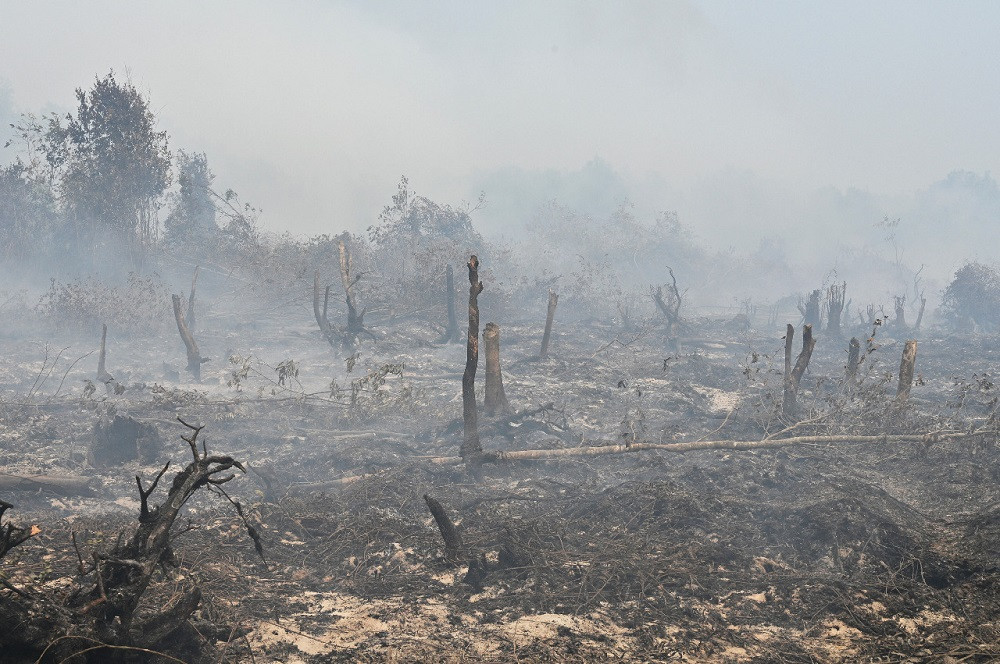 The government has challenged recently published scientific research that claimed the area lost to forest and peatland fires in 2019 was greater than official estimates, a decision which campaigners say underscored the lack of openness of the government to data collected from independent studies.

The research, which was published in the Earth System Science (ESSD) newspaper in November, revealed that 3.1 million hectares were burned in 2019, almost double the 1.6 million hectares reported by the Ministry of Environment and Forests.

David Gaveau, one of the study’s authors, said the recent publication of the research in a peer-reviewed journal reaffirmed his initial analysis conducted in 2019, which found the 2019 fires to be much worse than the 2019 fires. official estimates.

Or let Google manage your subscription