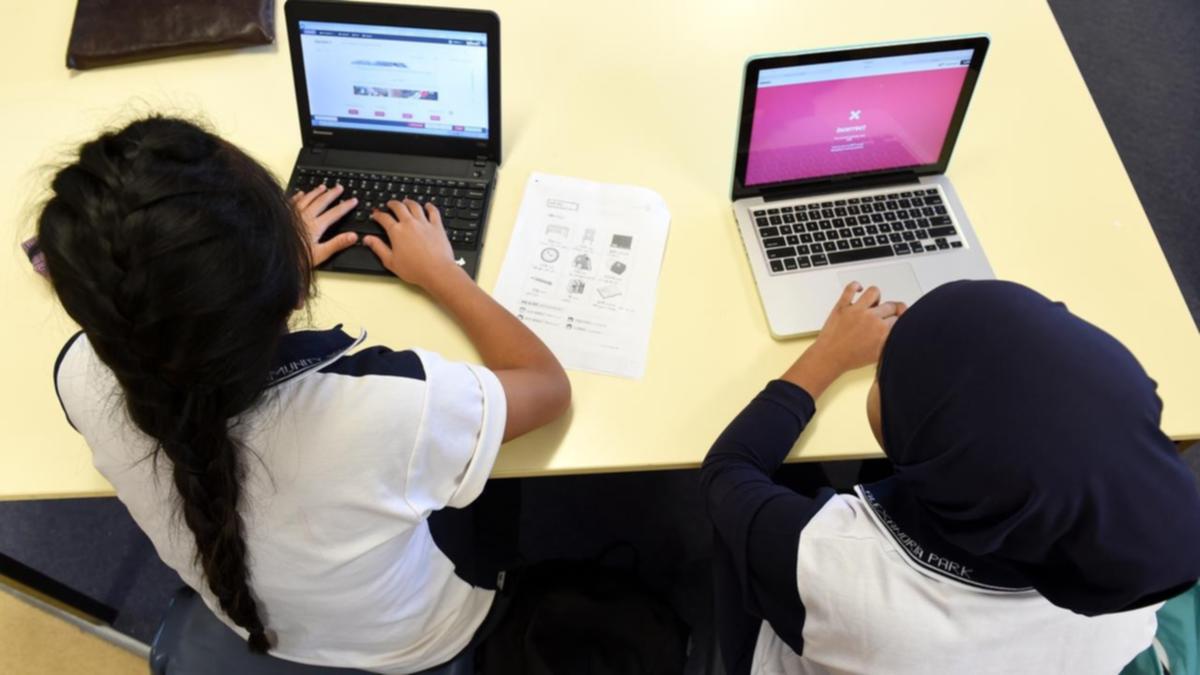 Queensland children will be able to surf the information highway up to 200 times faster thanks to a $190 million school internet upgrade, according to the state government.

Prime Minister Annastacia Palaszczuk said internet connections at 1,258 public schools will be upgraded by Telstra, including 40 regional schools connected to fiber for the first time, over the next four years.

As part of the deal, Telstra says average internet speeds per student should drop from the current 25Kbps to 5Mbps.

“This will ensure teachers and students have access to the latest digital technologies and tools for their classrooms, everything they need for a world-class education,” Ms Palaszczuk told the state parliament on Thursday.

“With these upgrades, students in the more remote parts of Queensland will have access to quality broadband connectivity and be able to take advantage of all the opportunities that come with it.”

Next-generation satellite technology will allow some 40 schools in the more remote parts of Queensland to connect to high-speed internet for the first time.

Education Minister Grace Grace said the scheme would be a game-changer, with work due to start next term.

“This will allow teachers and students across Queensland to have access to the latest tools and technology needed to deliver a truly 21st century education,” the minister said.

“The fact that the Prime Minister and her minister are only discovering that fast internet is a necessity in our schools in 2022 shows that this government is still too slow to act,” he said in a statement.

“Queensland’s Education Minister must explain why it will take so long for schools in Queensland to reach the same internet speeds that schools in NSW are already offering.”

Despite the investment, the opposition said it would take another four years for Queensland to reach current internet speeds in NSW schools.

Telstra will also invest $110 million in its exchanges across the state, which will provide faster internet for online businesses, farm management and telehealth services.