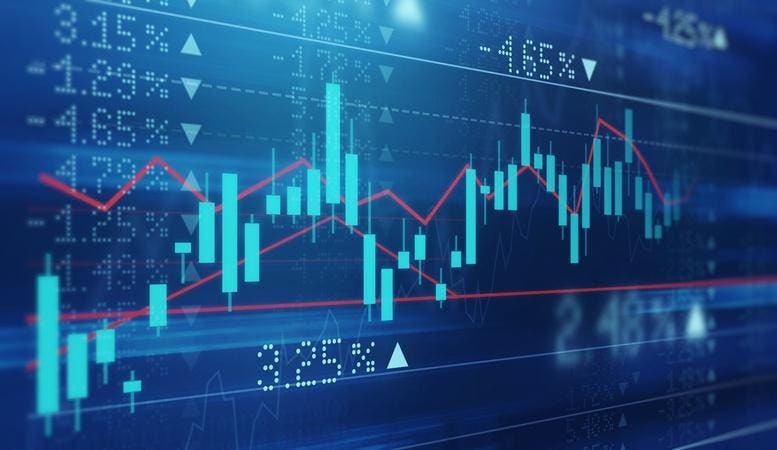 The Great Recession, which lasted from December 2007 to June 2009, was the most severe economic downturn in the United States since the Great Depression. Virtually all investors lost assets during the financial crash, typically around a quarter of assets. The economic effects have lasted for years, with jobs slow to recover and unemployment remaining stubbornly high.

The majority of public pension plans have recovered to pre-recession asset levels within six years, while continuing to pay out trillions of dollars in benefits. During the period from 2007 to 2013, public plans paid out $1.4 trillion in benefits. This is a remarkable achievement that speaks to the strength and longevity of these plans. In recent years, public plans have reached record asset levels, reaching nearly $6 trillion in the fourth quarter of 2021, according to data from the Federal Reserve.

However, many have questioned why capitalization levels have not rebounded as quickly as asset levels. It is important to keep two facts in mind. First, a funded position or ratio is a snapshot in time and does not necessarily reflect the full range of factors that affect the underlying strength of the plan. Second, public plans have made a number of changes since the Great Recession that, while increasing short-term costs and liabilities, have made plans fundamentally stronger and better prepared to weather future market downturns. New research from the National Institute on Retirement Security, Lazard and Segal examines these changes.

The first change, and the most publicly debated, was the general decline in discount rates, or the assumed rate of return on investments. Before the Great Recession, the median public pension plan assumed an investment return of 8%; today, the median plan assumes a return of seven percent. This decline in the discount rate reflects the information that actuaries and investment professionals receive from the markets about likely future returns. While the decline in discount rates has been significant, it should be noted that public plans have historically been quite successful in meeting their investment return targets, as shown by Callan’s data presented below.

Third, many public plans have shortened their amortization periods, or the amount of time they give themselves to pay off the unfunded actuarial expense. This reflects changing guidance from the actuarial community, which now advocates shorter amortization as a best practice. In 2007, 72 percent of participants were in plans with amortization periods of 26 years or more. In 2020, less than half (42%) of participants were in plans using periods of 26 to 30 years. Tighter amortization periods increase costs in the short term, but save money in the long term, as existing costs are amortized more quickly. It’s akin to the difference between a 15-year and a 30-year fixed rate mortgage: the cost is paid off faster in a 15-year mortgage, but with higher monthly payments. Shorter amortization periods – unlike the first two items – do not inflate reported liabilities, but they generally increase contributions. As a result, it is common for this to result in inaccurate claims that the costs are unsustainable.

Finally, the investment environment has changed since the Great Recession. Investing for public plans has become more complex as market conditions have led to a review of asset allocation. Prior to the financial crisis, the plans were heavily weighted towards public equities and fixed income securities, with nearly 86% of total plan assets in these two asset classes in fiscal 2007. Since the crisis, plans moved away from these two categories and invested more in real assets. real estate, private equity and hedge funds. It was a wise decision in many cases.

One of the benefits of a defined benefit pension plan is that professional investment staff manage the plan’s assets. These professionals actively monitor the markets and rebalance and make adjustments as the markets move. This active rebalancing benefits plan members. To give an example, over the period from June 30, 2009 to June 30, 2014, if the public plans had made no changes to the allocation, we would have expected to see the public equity balances increase from just over 50% of asset allocation at 57.8%. due to the strong performance of public equities during this period. As things stand, public plans have been reallocated from public equities to other asset classes. This was beneficial as the next two years generated a public equity total return of minus 0.3%, while other asset classes generated total returns of over 26% for real estate, 16 .6% for private equity and 7.5% for fixed income securities.

Professional pension plan investment teams also avoid the mistakes of buying high and selling low that so many individual investors make. During the Great Recession and the Covid-19 pandemic recession, instead of rebalancing after losses, too many people mistimed the market and missed the recovery from the bottom. This behavior often locks in losses, compromising retirement security for those saving in defined contribution plans.

Public pension plans have come under scrutiny from some since the Great Recession, but the reality is that most public plans recovered their assets in 2013 and now have 88% more assets at their 2007 level, while paying out $3.8 trillion. performance over the past fifteen years. In addition, the plans have significantly changed their funding processes, while investing in a difficult climate. A more balanced and nuanced assessment of public plans since the financial crisis reveals that public plans have continued to adapt, learned lessons from the recession and adjusted to continue to provide retirement security for firefighters, teachers and other officials. for decades to come.