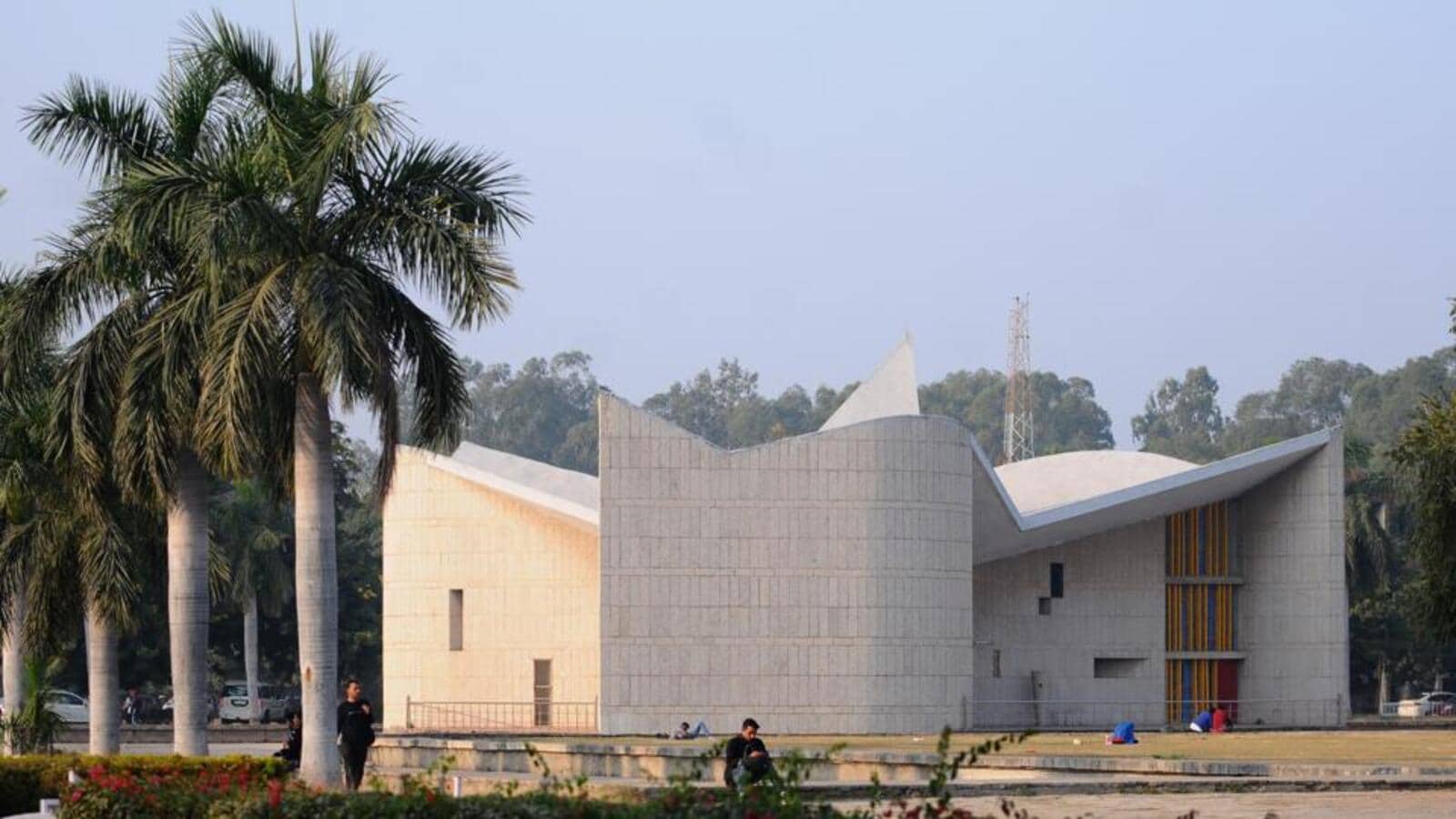 The University of Punjab (PU) panel working on the implementation of reservation in promotions of non-teaching staff will study the methodology adopted by other universities in Punjab for collecting quantifiable data.

PU had previously formed a panel to implement the promotion reserve, which held a preliminary meeting recently.

The eight-member panel, headed by the Dean of University Education (DUI), was tasked with collecting the quantifiable data to implement the policy, one panel member said: “As the Punjab government has directed us to implement this policy, in order to avoid any legal issues, it has been decided that we will study the methodology of other Punjab state universities for the collection of quantifiable data necessary for the implementation of the policy.

The UP Senate, in its March 27 session, approved the adoption of the advancement reserve policy for non-teaching staff. The reservation list also received “in principle” approval from the Senate. The move came after the Punjab government informed the university that the pending grants for the financial year 2021-22 would expire if the promotion booking was not implemented soon.

Acts of the Senate still to be presented

According to the documents on the agenda, the panel formed will also examine the points of view expressed by the members of the Senate on the question.

However, a panel member said the relevant Senate proceedings have yet to be presented to committee members and the panel is expected to reconvene once the proceedings are ready to be tabled at the meeting.

The panel will also consider the representation of university employees in the general category, who opposed the decision. Ahead of the March 27 meeting of the UP senate, the Panjab University General Category (welfare) Association (PUGCA) had written to the Vice President of India, opposing the implementation of the reservation in the promotion .

DUI Renu Vig, said, “We need to work on how we are going to implement it because its implementations need to be flawless to avoid any litigation.”