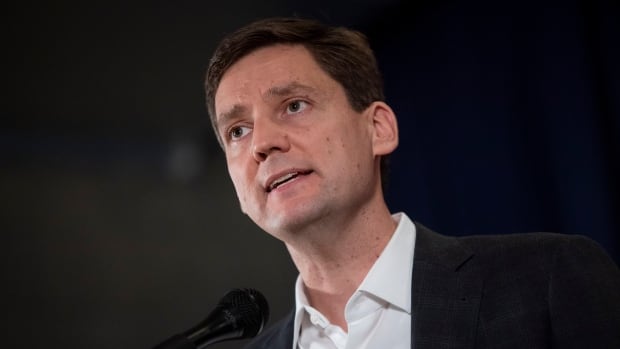 The former housing minister and new leader of the province’s New Democratic Party said it was one of the issues he planned to address moments after being sworn in as premier on Friday.

Eby presented those plans – which include a bill to increase housing supply – at a press conference on Monday morning.

The housing supply bill is designed to prioritize building housing in municipalities that need it most through better collaboration between the province and local governments.

“Providing housing is a key role for municipalities and they need the support of the province to achieve the numbers we need,” Eby said.

According to the NDP, this will be done by building on the legislation already in place that requires municipalities and regional governments to provide housing needs reports to the province by April 2022 and every five years thereafter.

The plan is to have those reports reviewed by the provincial Department of Housing, which will determine whether a housing target should be set for a particular municipality, and then work with local government leaders to set that target number.

According to a government official, it is expected that eight to 10 municipalities will initially be identified and, once the target is set, it is up to the municipality to use the tools at its disposal, such as zoning powers, to build these homes.

If local governments fail to meet the target, the department has compliance and enforcement options.

These include appointing a councilor to look into the situation, issuing a directive for local governments to act on or, as a last resort, issuing an order in council.

The most unaffordable housing in Canada

According to Statistics Canada data released in September, British Columbia leads the country in expensive housing.

Data collected from the 2021 census indicates that British Columbia ranks as the most unaffordable province for housing in Canada, largely due to the number of people paying high rents to live in downtown Vancouver.

Eby said on Friday he planned to “take the lead” and announced two one-time resident payments to help ease inflationary pressures for residents.