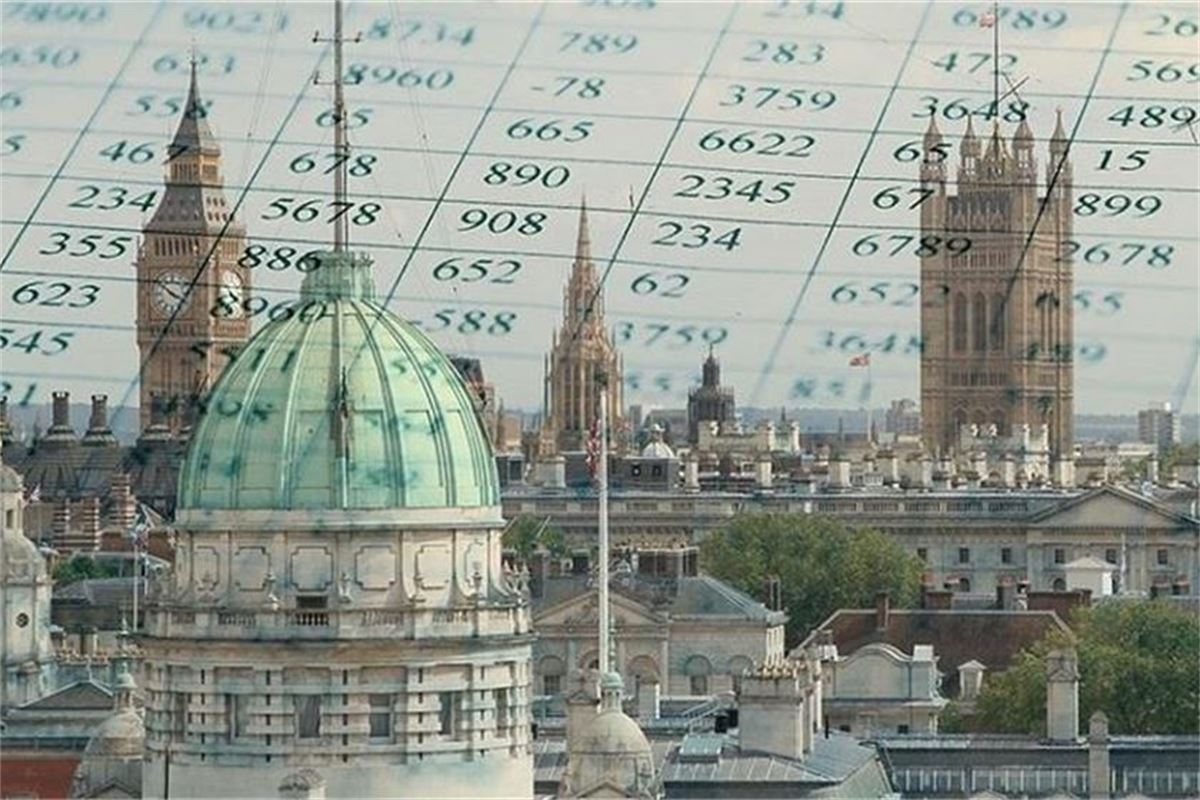 According to the National Audit Office, Cabinet Office-led efforts to make central government ownership more efficient and cost-effective risk being undermined by a combination of poor data and pandemic-induced changes in working habits.

The public spending watchdog said the government had launched 11 programs to improve the value for money and environmental performance of its departmental building stock, and had reduced the size of its portfolio of “general purpose” buildings. 6% between 2017 and 2020.

But he pointed to a list of challenges facing efforts to make the best use of existing inventory and save money.

He said the Office of Government Assets, which sits in the Cabinet Office and sets the strategic direction for the management of government assets, lacks comprehensive and real-time information on the distribution of central government assets in the country.

The report says OGP – which is responsible for the Places for Growth program aimed at moving 22,000 civil service jobs out of the capital by 2030 – has started collecting data on running costs, value and the size of all central government buildings in 2020-21.

But the NAO cautioned: “It only collects high-level data from organizations responsible for managing real estate assets and relies on them to hold more detailed information.”

The report says the Government Property Agency, which sets and implements property strategy for government offices and warehouses, is testing ways to measure occupancy of the offices it manages. He said the GPA only had limited information about properties still held by the departments.

The NAO said the Cabinet Office’s attempts to collect more and better data on the central government’s building portfolio – 136,000 buildings with a combined value of £158billion in 2020-21 – are “hampered by the late delivery of the new “InSite” database.

“The InSite database, originally scheduled for 2021, has been delayed,” the NAO said. “The contractor did not complete the project within the original or extended timelines. In the meantime, OGP relies on manual collection of aggregated data for its annual report. Domain Status report.”

The NAO said OGP estimated its data collection mission would grow from around 5,000 real estate assets to “potentially over 100,000 assets.” He said that since some ministries do not collect all the required data, obtaining the information will be “a long-term undertaking”.

He said that without accurate workforce planning data on the workforce and their location relative to departments, it is difficult for the GPA to maximize efficiency when planning and implementing departmental moves.

The watchdog called on the GPA and OGP to work with departments to “urgently resolve data issues” and make evidence-based decisions.

The NAO said the GPA and OGP need to assess whether the estimated benefits of government ownership consolidation and the hubs program remain realistic.

“If not, the GPA should redefine the benefit estimate for these two programs,” he said.

‘We continue to save taxpayers billions of pounds of money through the government’s property strategy 2018, making the most efficient and cost-effective use of government assets,’ they said.

“As the NAO report highlights, notable progress has been made in improving the scale and quality of land data available centrally.

“There is still work to be done, but we remain convinced that the necessary building blocks are in place to continue to implement our ambitious real estate strategy.”