People want to leave SF more than any other metro 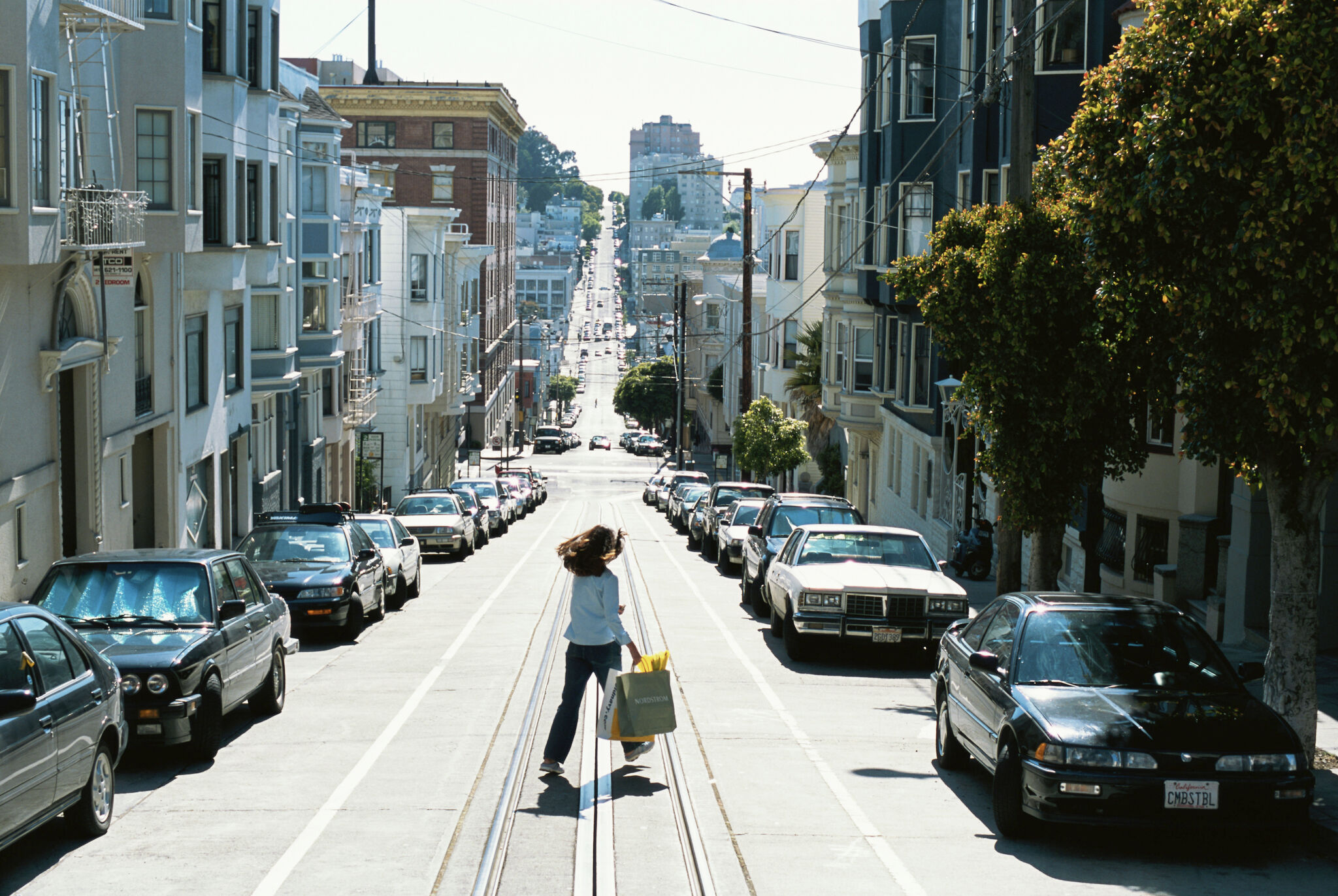 According to US Census data, more San Francisco residents plan to move in the next year than residents of any other major metropolitan area.

Results from the most recent U.S. housing survey conducted by the Census Bureau show that about 8% of the city’s population plan to move to another city, the San Francisco Chronicle reported, while about 18% of residents of the SF metro area plan to relocate. from home next year. (SFGATE and the San Francisco Chronicle are both owned by Hearst but operate independently of each other.)

According to The Chronicle, survey results may include people looking to move from San Francisco to another city in the Bay Area, which may explain the high numbers. Regardless, residents of San Francisco seem more likely to consider leaving the city than those in other cities.

At 7.2%, the Seattle area was the only metropolitan area comparable to San Francisco in terms of people thinking of moving. Areas like Chicago and New York hit 5% and 3.2% respectively. As this is the first year this question has been added to the US Housing Survey, there is no historical data to compare these numbers.

Since the start of the pandemic, enough people have left San Francisco and its surrounding cities that the phenomenon is often called the “Bay Area exodus.” The high cost of living and the fast pace of life in the region have sent tens of thousands of people in search of greener pastures in more affordable places, sometimes as far as Montana, Texas or Mexico. A September Redfin housing report showed more homebuyers left San Francisco than any other metro in July and August.