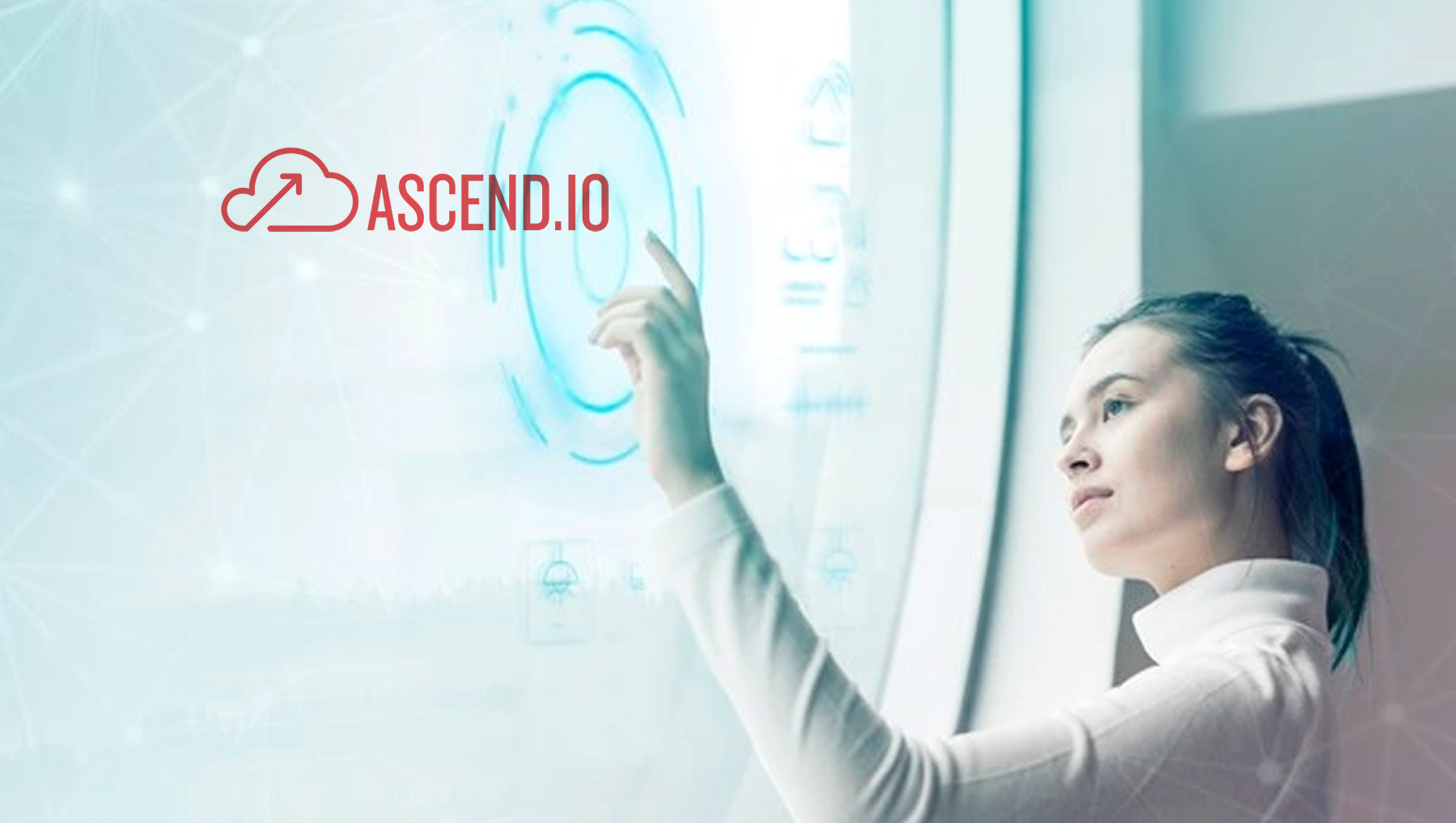 Ascend.io, the Data Automation Cloud, today announced the results of its third annual research study, The DataAware Pulse Survey, on the work capacity and priorities of data teams. Findings from more than 500 US-based data scientists, data engineers, data analysts, enterprise architects and, new this year, chief data officers (CDOs) reveal that despite the fact that 81% of Respondents report that their team’s overall productivity has improved over the past 12 months, with 95% of teams still at capacity or overcapacity, a decrease of just 1% from the 2021 survey. The study also revealed that data automation is emerging as the most promising path to increasing data team capacity and productivity, with a majority (85%) planning to implement data technologies. automation over the next year, although only 3.5% of the same respondents said they currently have automation technologies in place.

Ascend.io, the Data Automation Cloud, has announced the results of its third annual research study, The DataAware Pulse Survey, on the work capacity and priorities of data teams.

“Data team productivity remains the biggest threat to the success of data projects and workloads,” said Sean Knapp, CEO and Founder of Ascend.io. “In fact, the capacity of the data team has only slightly improved year over year, but the demands placed on these teams continue to grow exponentially, well beyond what the data team teams can reasonably follow.”

One of the biggest barriers to data team productivity is fast access to data. When asked how much time they spend trying to access the data they need to do their jobs, respondents said they spend an average of 18.91 hours per week. Data scientists spend the most time trying to access data each week at 24.6 hours, followed by data engineers at 19.1 hours.

However, access to data is not the only obstacle. When it comes to the other top bottlenecks for team productivity, 66% cited team size or hiring constraints as their biggest barrier to productivity, followed by technology limitations (42% %).

When asked which activities or tasks in their organization’s data ecosystem were lagging the most, respondents were split. However, data scientists, data engineers, data analysts and enterprise architects all agree that they are all more likely to identify their own function as the most backward or the resource intensive compared to their peers.

As data teams look for ways to overcome bandwidth limitations, many data professionals are turning to automation to improve the efficiency and productivity of data workloads. In fact, while only 3.5% currently use them, 85% of respondents indicated that their team will likely implement data automation technologies within the next 12 months.