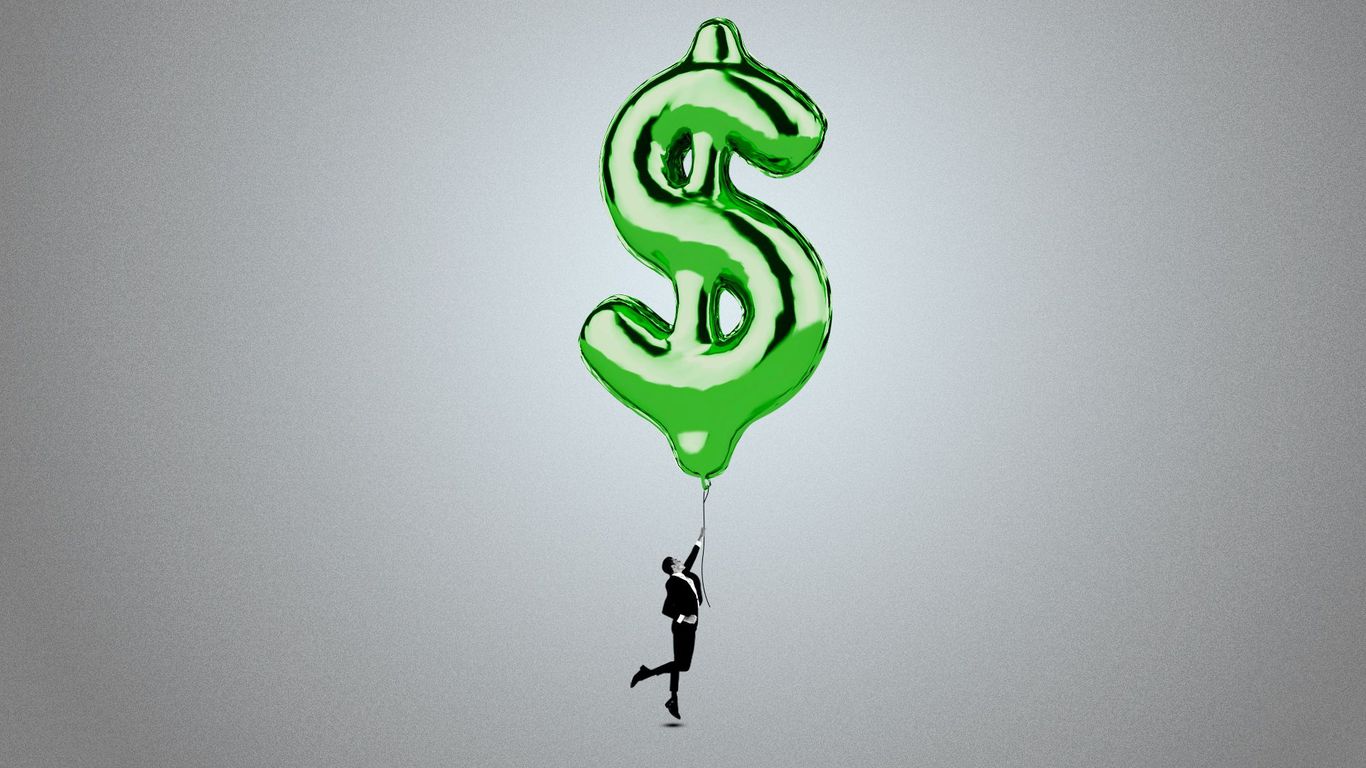 Get ready for new inflation figures. The release of the Consumer Price Index has become one of the key dates in each month’s economic calendar, the source of new evidence showing the severity of the inflation problem and how far the Federal Reserve may have to go to cancel it.

Drive the news: This month’s figure — due out at 8:30 a.m. ET on Friday and expected to show headline inflation of 0.8% in May — comes amid a major debate over how to compare the numbers from today in the past.

Why is this important: The Fed is trying to engineer a pullback in inflation similar to what Paul Volcker did in the early 1980s – but without a deep Volcker-style recession. New research suggests it could be harder than it looks.

State of play: A new work document published this week by Marijn A. Bolhuis, Judd NL Cramer and Lawrence H. Summers (yes, that Larry Summers) presents evidence that if measured as it was in the 1970s, the CPI is rising faster today today as the headline 8.3% over the past year would suggest.

The result: In the 1970s and early 1980s, soaring interest rates made headline inflation appear higher because higher mortgage rates increased the cost of buying a home.

By the numbers: Still using the current methodology, the CPI peaked at 9.1% at that time, according to the authors, not the official figure of 13.6% reported for the 12 months ending June 1980.

Yes, but: There are important differences between yesterday and today. The inflation of the early 1980s was built up over fifteen years and was characterized by a clear upward spiral in wages and prices. That’s not proof now.

The bottom line: A hot inflation print tomorrow morning would be bad news, but perhaps not as worrisome as the new research implies.