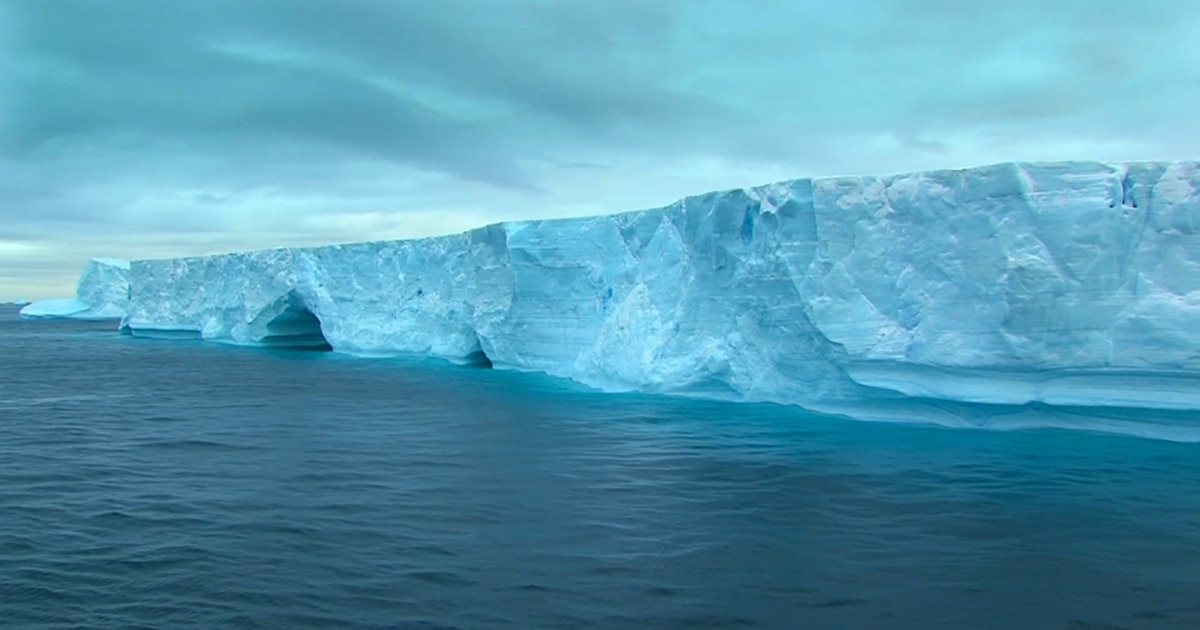 Scientists say new research, looking at temperature changes in the Antarctic Ocean over the past 45 million years, paints a worrying picture for the future.

The study’s lead author, Dr Bella Duncan of the Antarctic Research Centre, says it is the first-ever catalog of its kind with this range of data.

“My research focuses on examining past times when we had more CO2 and higher temperatures,” Duncan says.

“The dossier we have produced shows that there is a direct Antarctic temperature response to the evolution of atmospheric CO2 throughout geological time.”

Using molecular fossils from core samples collected during ocean drilling, she and her team were able to analyze archaea.

Archaea are single-celled organisms similar to bacteria, which adjust their composition in response to changes in sea temperature.

By studying these changes, scientists can draw conclusions about the former sea temperature when a particular sample died.

According to Professor Tim Naish, director of the Center for Antarctic Research, this analysis gives scientists a glimpse of what might happen in the future.

“Bella’s recordings are from a time when CO2 was over 400 parts per million, as it is now,” Naish explains.

“If we keep CO2 at this level, we will lose a large part of the Antarctic ice sheet and end up with tens of meters of sea level rise, we are close to this tipping point. “

The research adds to a series of data pointing to potentially catastrophic climate change in Antarctica.

“It’s another nail in this scientific coffin, and we don’t want to end up talking about coffins, but we’re close to a threshold of stability for the ice sheet,” Naish says.

Earlier this year, the government released its first emissions reduction plan, in line with global efforts to limit temperature rise to 1.5 degrees Celsius above pre-industrial levels.

According to Naish, the science has been clear for decades.

“If we had acted years ago on this information, we would be much better off and dealing with the climate crisis would be easier.”

Duncan says she hopes this research will provide more clarity on how global warming is affecting the world’s largest mass of ice.

“Hopefully this work continues to add to our pool of knowledge about what will happen in the future with Antarctica.”