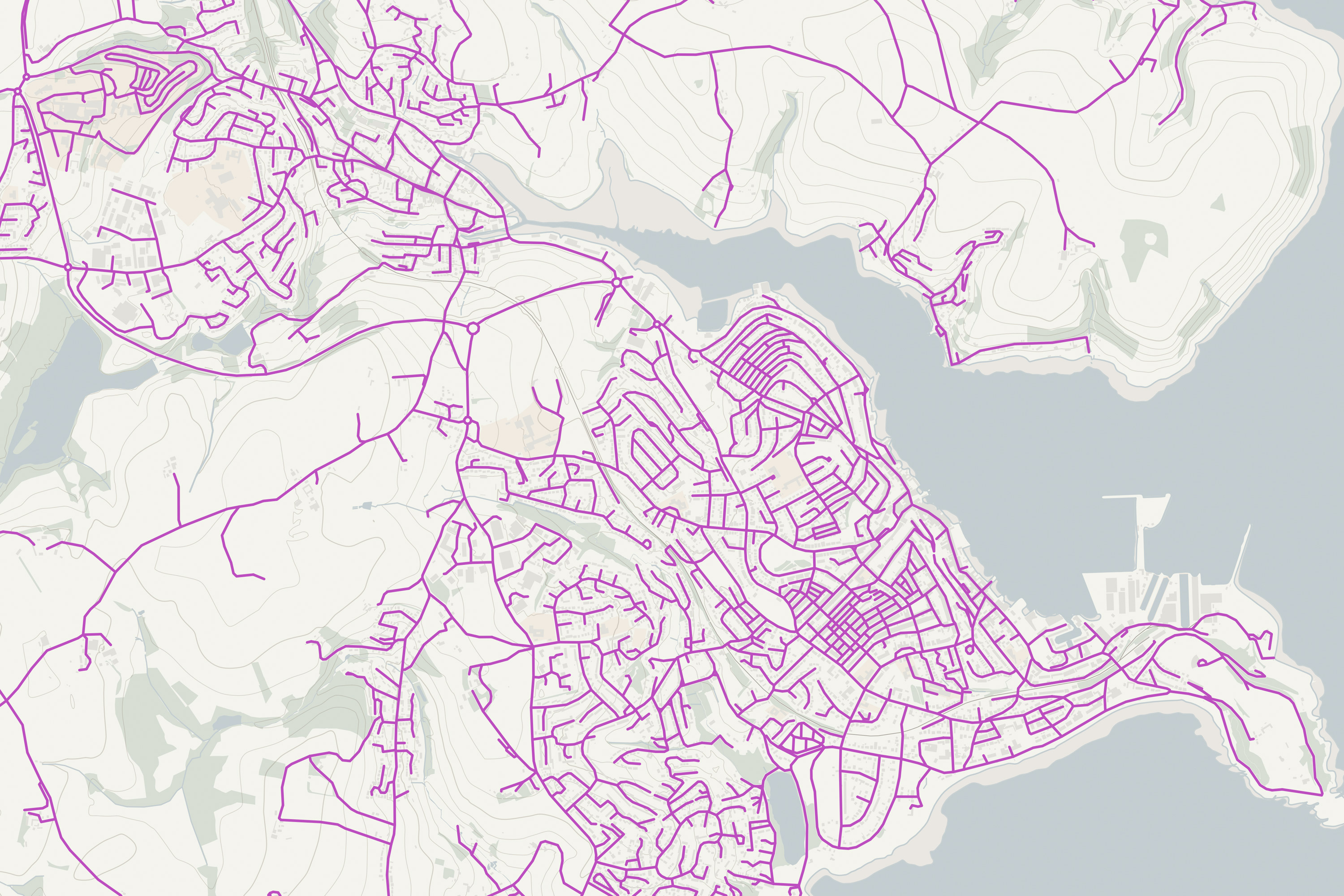 The remaining premium products will be released in their new formats this year, creating consistency in our portfolio and increasing the usability and value of our data for you.

We hope you have found our early versions useful and that the new formats have saved time and effort when using our products, bringing greater efficiency to our users.

Throughout 2021, all open products have been released in their new formats. As part of their April releases, OS Open Greenspace, OS Open Roads, and OS Open Rivers have been made available in Vector Tiles (MBTiles). These will work well with OS Open Zoomstack vector tiles, a great option for web and mobile mapping that is also becoming increasingly popular among GIS software. Like our entire range of OS OpenData products, these will be easily and free to download from the OS Data Hub.

Learn more here about how our users have already benefited from this format.

“By managing the tedious data management tasks and consolidating the data into a ready-to-use format, I was able to fully focus on the creative and enjoyable process of map design. »

October 2021 saw the launch of our premium products in their new formats. Things started with the launch of the OS MasterMap detailed path network in Geopackage and Vector Tiles formats. This was followed by the December releases of Addressbase Premium and Premium Islands in Geopackage, and then the 1:25k and 1:50k Color Raster products released in GeoTIFF format. Premium data downloads are available on the OS Data Hub for PSGA Members and OS Partners.

You can find a list of what comes here.

One of the main advantages of these formats is the ability to get started quickly – they help lower the barrier to entry and remove some data management overhead. Here are some of the main benefits of each: