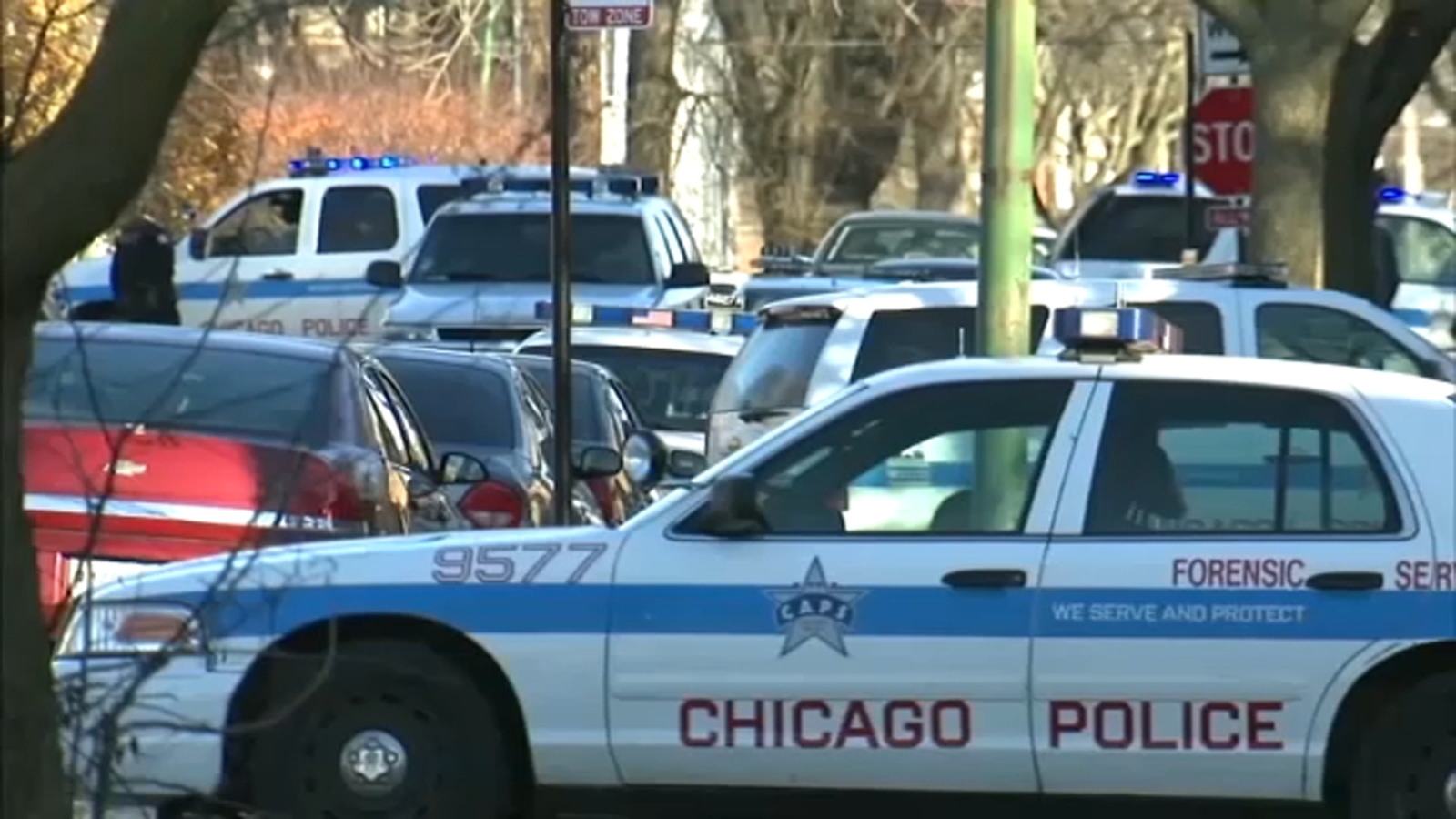 After the death of George Floyd in 2020, the phrase “defunding the police” emerged as shorthand for rethinking how police funding is used and quickly became part of the national political debate.

Now, new analysis from the ABC7 data team reveals that in many communities across the country, funding for law enforcement has stayed the same or increased since 2019.

After reviewing 109 city and county budgets nationwide, we found that about 90% of those local governments had set aside more or about the same amount of money for law enforcement over the past last three years. Here locally in Joliet, funding for the police has increased by 6.1%. In Elgin, police funding increased by 9.9%. In Chicago, there was a 14.7% increase. Naperville saw a 15.7% increase in police funding between 2019 and 2022.

“In Naperville, we have phenomenal support from our community and our elected officials, as well as our city’s leadership for law enforcement and public safety in general. So they recognize the importance of that and what that means. means keeping a safe community. So that the support is there. So I’m not really caught up in the national noise, I’m taking care of what I have to do here and we have great support locally,” said said Naperville Police Chief Jason Arres.

Chief Arres says salaries and benefits are the biggest driver of his budget, along with the costs of adding new technology like body-worn cameras.

“I think in the last few years that we had discussed, it’s around 3.9%, when you project it over the years, at that time, we added police positions, we added a position of social worker. And then again, a lot of this technology that we’re working on is a big part of the increases that we’ve had,” Chief Arres said.

“We haven’t heard much about funding and things like that. I think the citizens are Joliet from what I can tell from my time here is that they want to keep funding the police” , said Chief Evans.

Elgin officials told ABC7 that their increase in the police budget was due to similar reasons as other local departments, such as salaries and benefits, and that they also added new positions focused on mental health over the past three years.

Chicago police officials did not respond to repeated requests for comment on this report.