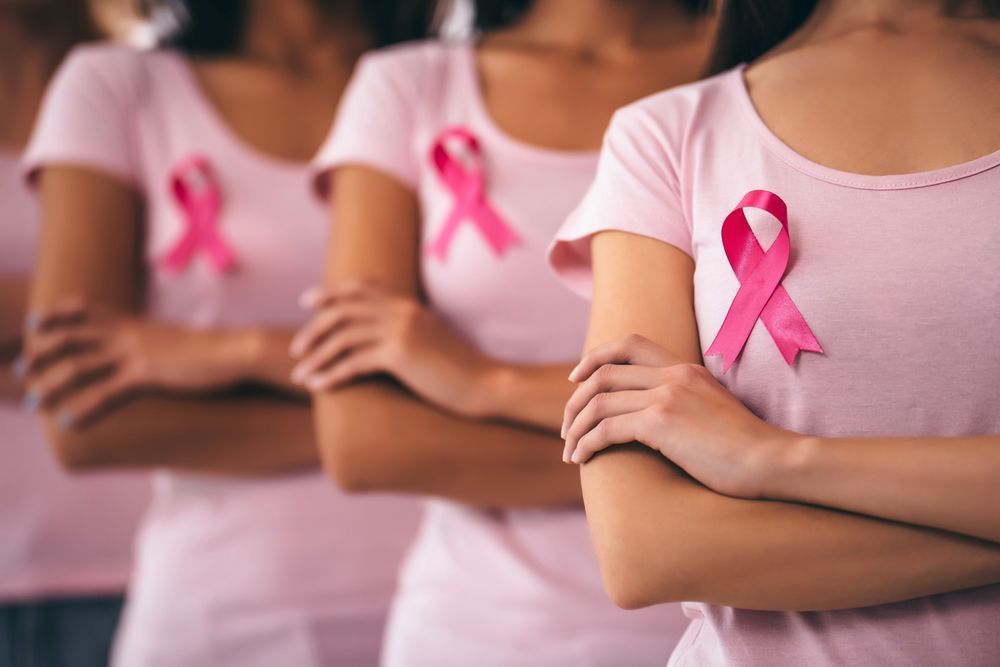 In a comparative study of high-risk lymph node-positive or lymph node-free breast cancer patients who received chemotherapy plus bevacizumab or placebo, the antiangiogenic agent did not worsen the quality of life (QOL) after completion of active treatment, reports Open JAMA Network.

The study, a secondary analysis of the ECOG-ACRIN E5103 trial, investigated the quality of life of 455 patients at 18 months after treatment with a chemotherapy regimen of doxorubicin, cyclophosphamide and paclitaxel. Patient-reported outcomes were also assessed at 6 weeks, 18 or 22 weeks and at 12 months using the EuroQol 5-Dimension 3-Levels (EQ-5D-3L), Visual Analog Scale EQ (EQ-VAS) and Functional Cancer Therapy Assessment Scale – Breast Cancer, with arm subscale (FACT-B+4). Participants were randomized 1:2:2 to one of 3 treatment groups:

“Breast cancer treatment can impact not only short-term health, but can also affect longer-term quality of life,” the authors wrote. “[We wanted] to describe and assess the factors associated with a decrease in quality of life after the end of active treatment. »

Although patients reported both pain and discomfort (58%) and symptoms of anxiety/depression (38%), overall no significant differences were observed between the 3 groups, whether in terms of quality of life or state of health, the scores being reported as medians:

Age was shown to have a small influence on quality of life, but the authors deemed this result to be statistically insignificant and no association was observed between education level, tumor size, and tumor size. lymph node status with quality of life.

Patients were recruited into the study between January and June 2010, and final data analysis took place between March and December 2021. The study started with 571 participants, but only 519 remained in the study during 18 month follow-up. Of this group, only 465 answered at least 1 survey question in the surveys administered at 18 months; in this group, 10 had recurrent disease and were excluded. The median (SD) age of the patients was 52 years (25-76), 57% had undergone a mastectomy, most were non-Hispanic (95%), more than half (55%) had less than university education and 56% were postmenopausal.

“Routine monitoring of symptoms and functional status is warranted for early identification and amelioration of symptoms that may negatively affect quality of life,” they concluded, “as well as for improving pain and optimizing and maintaining psychological health and physical functioning of breast cancer survivors during treatment and survival.”

Because their study population was predominantly white, the study authors emphasized the importance of racial and ethnic minority representation and participation in clinical trials. Another limitation was the exploratory nature of their comparison of results between women who underwent mastectomy or breast-conserving surgery.