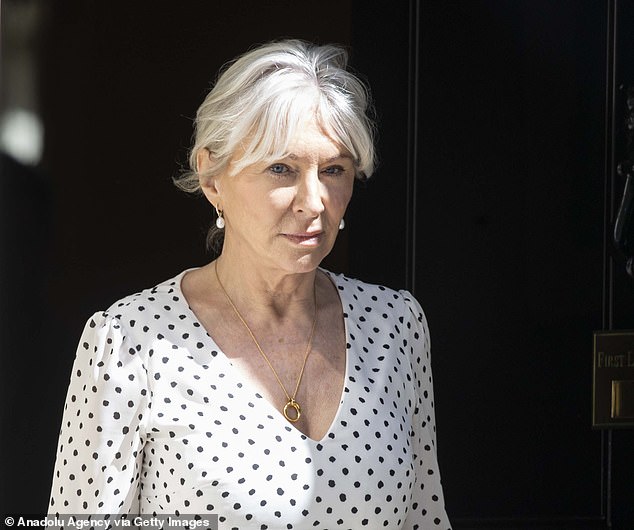 Cynical plot to put the free press at risk: Ministers pledge to fight Labor’s bid to push the Leveson plan through a back door

By Daniel Martin Policy Editor for the Daily Mail

Culture Secretary Nadine Dorries is pushing through Parliament an Online Safety Bill to crack down on hate speech on the internet.

The legislation provides exemptions for media outlets by making it more difficult to remove their content.

But now a Labor MP has proposed an amendment to the bill which would mean that this protection only applies to newspapers which are members of an ‘accredited regulatory body’.

This is a reference to one of the most controversial aspects of the Leveson press standards inquiry – the requirement that newspapers register with a state-approved regulatory body. .

Critics say the amendment means the Labor Party is trying to smuggle the recommendations of the Leveson Inquiry through Parliament.

A government source said: “Labour wants to muzzle a free press. We will not allow this amendment, which is designed to do Leveson through the back door.

“The Online Safety Bill is there to help keep children safe and hold big tech accountable, but instead Labor wants to play political games.”

All major national newspapers have refused to become members of a state-approved regulator, saying it would involve state control over the press.

The majority, including The Daily Mail, have instead joined the Independent Press Standards Organisation, which regulates the press but is neither controlled nor funded by the state.

A state-licensed regulator, called Impress, was approved by a state agency set up after the Leveson inquiry. But no major national newspaper is part of this system.

The amendment to the Online Safety Bill was tabled by Batley and Spen MP Kim Leadbeater. 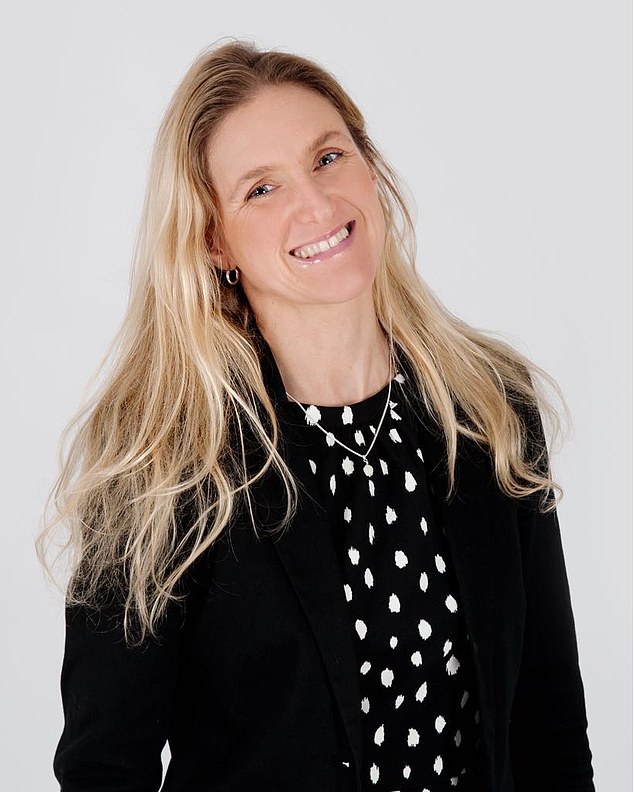 It says the safeguards in legislation protecting online media content from deletion should only be open to newspapers which are “members of an approved regulator (as defined in section 42 of the crime and the courts).

The MP says the amendment seeks to “broaden the definition of a recognized news publisher to incorporate any entity that is a member of an approved regulator”.

Former Tory leader Iain Duncan Smith said: ‘This looks like a Labor attempt to introduce regulation by the back door, and the government must oppose it very strongly.’

The government has yet to publish its own amendment, promised by Ms Dorries, which would protect genuine news content by preventing tech giants from blocking or removing it until the appeals have been heard .

It is feared it will now be published in the Lords, where the Tories do not have a majority, making it more difficult for it to vote. 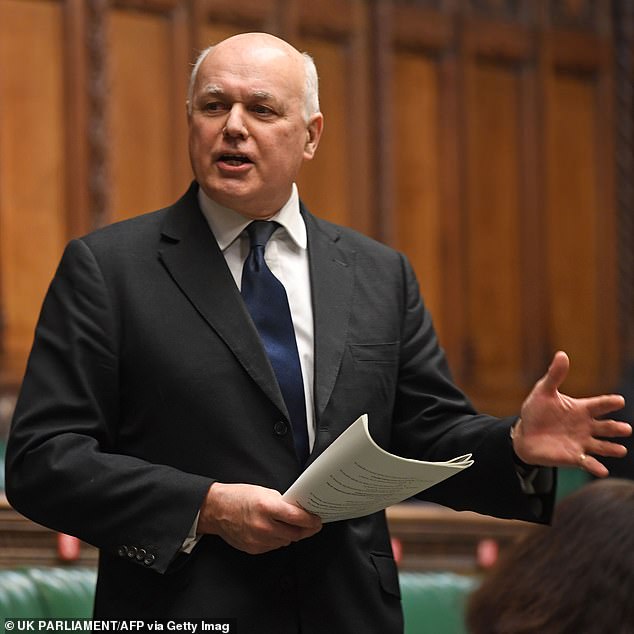 Former Tory leader Iain Duncan Smith said: ‘It looks like a Labor attempt to introduce regulation by the back door, and the government must oppose it very strongly’

Under the Online Safety Bill, top executives of global tech companies will be prosecuted for breaching their duty of care to users.

Children’s charities and concerned families have long campaigned for social media companies that fail to crack down on self-harm material to be prosecuted.

The calls intensified after the death of 14-year-old Molly Russell, who took her own life in 2017 after viewing graphic images of self-harm on Instagram.