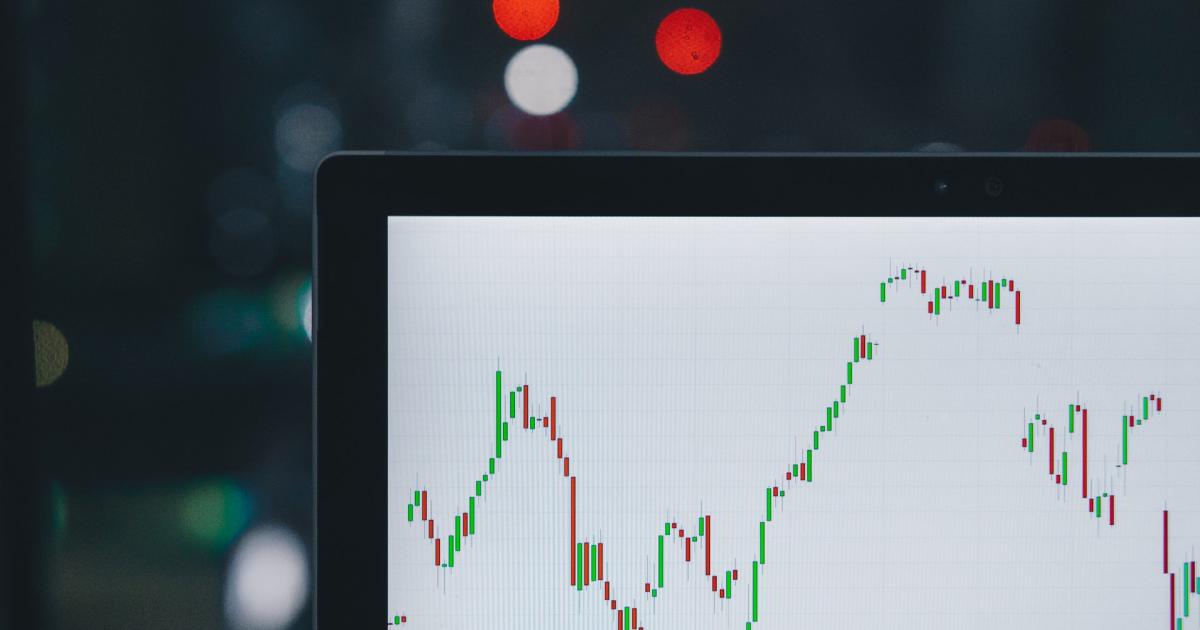 The United States Court of Appeals struck down the SEC’s CT-Plan on July 5, 2022. Without the CT-Plan to “outsource” certain powers of the SEC to the Operating Committee (2/3 of the SROs and 1/3 of non-SROs), how is market data reform likely to evolve? Self-regulatory organizations (SROs), including FINRA, have declared their willingness to provide some of the expanded data under the Market Data Infrastructure Rules (MDIR). Their Odd-Lot proposal for the Securities Information Processor (SIP) may be a curveball for the SEC. How should the SEC and market participants respond or react?

To quickly recap, the SEC’s MDIR expected competing consolidators (CCs) under a decentralized consolidation model (DCM) “to allow market data infrastructure to scale more easily. technological changes to better meet the needs of market players…”. the MDIR to extend the core data content (including book depth, auction information, etc.). The SROs obviously weren’t okay with giving the extended content for FREE, so everyone would probably get a share of the cost.

The tricky part is whether Odd-Lot quotes under the SIP proposal, and/or other extended content under the MDIR, will be delivered via a single integrated stream or via a separate stream offering the choice to subscribers? Ingesting a lot of data raises concerns about bandwidth connectivity. The lack of book depth data compromises the usefulness of Odd-Lot data. Nevertheless, compiling protected quotes is complicated. Citadel Securities raised legitimate questions in its comment letter. What you see may not be what you get. It will be necessary to upgrade to higher bandwidths and add book depth data, otherwise prop stream subscribers will be at a disadvantage.

The SEC initially left some of the above items to be determined by the CT-Plan Operating Committee and set a tight deadline for the implementation of the MDIR. Now they will have to provide definitive answers that could face further legal challenges. With the court’s decision reversing the SEC’s decision to reject fee increases for exchange data feeds, the SEC doesn’t necessarily have the upper hand in the power play of exchanges. The SEC also didn’t stop IEX and MEMX from charging fees on real-time market data, effective July 1, 2022, that was previously FREE. Everyone is for themselves in the Animal Farm. Connecting to more sites for BestEx compliance represents an additional cost for market participants. The demand for proprietary products (PP) from stock exchanges is inelastic. Empirical research has shown that exchanges can optimally limit access to price information by charging high fees so that only a fraction of speculators buy their PP. The market will not repair the market because of rent-seeking behaviors.

The SEC’s MDIR assumption based on 10G speed is fundamentally flawed. The SEC let the NYSE roll out 100G connections for its proprietary stream in April 2020. Widening the latency gap with too-frequent upgrades and exploiting any residual data disparity exacerbate the inequities between the “haves” and the “have nots”. I listened to the SEC DERA event on May 6, 2022 – the Market Microstructure Track, in particular the session “The Market inside the Market: Odd-lot Quotes”. It was unnecessary and discouraged. It shouldn’t require a machine learning (ML) model to assert that Odd-Lot data has value, no one denies that. The problem is that average investors don’t have the speed of access and may not have the power of ML to be competitive. To deny the need to enforce a speed limit is either naïve or disrespectful of the wisdom of former SEC Chairman Mary Jo White, who said, “Emphasizing speed as the key to business success. ..”

What problem is the MDIR trying to solve? From the beginning, it was always about aggregation distance/location differential issues. “Same Manner and Methods” may simply be a standard price list offered by stock exchanges under the MDIR. It is also not equivalent to latency equalization, nor can it achieve the same results as using time-locked encryption to make market data securely available in synchronized time. SIP significantly underperforms PPs sold by “for-profit” exchanges with monopoly power. The biggest issue for Market Date Reform is indeed “who owns the data”. While elites get a top tier discount of 32 mils and other privileges, others may get nothing.

Would CCs without the “governance oversight” of the CT-Plan be able to spread their fixed costs over a wider consumer base (allowing industry to strike for a “more just, reasonable and non-discriminatory” (FRAND)? The reality is that the costs of market data are rising, not falling. When policy-making and market reform are delegated or left to the hands of a few, the connivance would be higher. Bureaucracy may be created to serve party rather than public interests. Also, how the discrepancy between private and social costs would be assessed is debatable. In turn, non-contracting parties and underrepresented groups will suffer.I cannot understand former director Redfearn’s opinion. Tweeter who said, “This is not a loss for the SEC and market participants. It’s more like a double or a triple instead of a home run…” What’s the point of saving one’s pride, when the last administration of the SEC clearly specialized in minors!

Let’s be honest, which market data vendors could make a difference if they became CCs? Maximizing the lifespan of aging technologies beyond their 10-year payback period is in the best interests of large, established companies. The latency gap between software-based streaming and Field-Programmable Gate Array (FPGA) processing is huge. Exergy (merged with Vela) and NovaSparks have FPGA patents. NovaSparks was acquired by Peninsular Capital in a management buyout (MBO) transaction in 2020. MayStreet secured $21 million in its Series A in 2020 and then an additional $10 million in debt financing in 2021, and more recently they were acquired by London Stock Exchange Group (LSEG) which also owns Refinitiv. Please correct me if I’m wrong, MayStreet partnered with NapaTech for FPGA, so I’m not sure if LSEG would buy the FPGA component next.

All in all, if either of these “display” or “non-display” vendors had made a difference, they would have been successful long ago. With numerous auto-aggregators, alternative trading systems (ATS), smart order routers (SOR), transaction cost analyzers (TCA) and other best execution tools (BestEx), they add in effect of middle cost layers to industry value chain. Their existence serves to fabricate fragmented markets like bandages. There is no incentive for them to really address location differential issues and data ownership issues because it contradicts their business models. Crowning them with CC licenses may imply authorized rights for them to seek rent on data subscribers.

Become aware of the gap between the MDIR and the direction market data and market structure reforms should take. What the current SEC administration should do is reject the Odd-Lot SIP proposal and suspend any market data feed upgrades or fee increases. What the market needs is a solution provider that understands time-locked encryption; a good data modeler who knows consistency, performance degradation, B/LSM/Fractal tress trees, pays attention to what is parsed in memory, read/write, partitioning and so on to tune a lossless stream or lossy faster than “FIX Fast” format, assuming all FPGAs are equal; as well as someone with the business savvy to design a new mechanism to replace skewed discounts, order flow payment, and other skewed incentives that eliminate conflicts of interest and favor FRAND. At Data Boiler, we know enough about the above to discern what works and what doesn’t. Next, we’ll talk about “order-by-order competition” (routing retail inventory orders to auctions) and an alternative, stay tuned!

This article was submitted by an external contributor and may not represent the views and opinions of Benzinga.