Make or break: Telecom Italia to chart the future after turbulent years 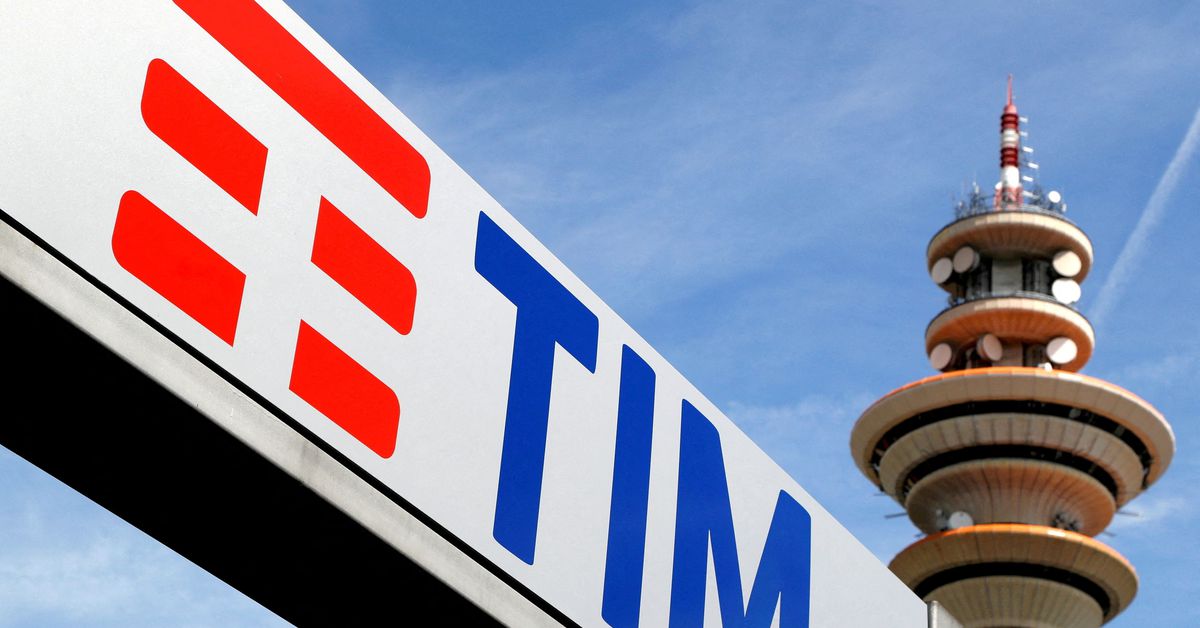 MILAN, July 4 (Reuters) – The boss of Telecom Italia (TIM) (TLIT.MI) will outline his plans for Italy’s biggest telecoms firm on Thursday, pinning his hopes on a breakup of the company to turn the page. years of turmoil.

Pietro Labriola, TIM’s fifth CEO in six years, wants a fresh start by separating the company’s fixed network from its services business. The tricky part, as always, with TIM will be satisfying all stakeholders.

TIM, heir to the former national telephone monopoly, is saddled with 23 billion euros ($24.03 billion) in net debt partly linked to multiple leveraged buyouts, and it faces a decline in revenues in its highly competitive domestic market.

The latest overhaul plan involves a possible deal to combine its fixed network infrastructure, valued internally in the region of 20 billion euros including debt, with that of its smaller rival Open Fiber, controlled by state lender CDP. Read more

Their combination would create a single national network champion to deal with the wholesale supply of broadband connections in Italy.

To lay the groundwork for such a result, Labriola intends to divest TIM’s national access network and Sparkle’s international cable business.

This company – called NetCo – could take on around 10 to 11 billion euros of Telecom Italia’s net debt and employ some 21,000 workers, or half of TIM’s 42,500 domestic workers, people familiar with the matter said. Read more

Cash proceeds from the potential network deal with Open Fiber will help reduce TIM’s debt further below €10 billion, one of the sources said.

Execution of the disruption plan could take 18 months and is currently primarily dependent on a network agreement with Open Fiber.

Under a preliminary pact sealed in May, the parties are seeking a binding agreement to combine TIM’s network assets with those of Open Fiber by the end of October.

In a sort of back to the future, CDP would become the dominant shareholder of the combined entity, with TIM exiting or likely holding only a residual stake to focus on its services business.

But such a project, championed by the Treasury-controlled CDP, which is also TIM’s second largest investor, has seen a number of false dawns over the years.

“Any deal has yet to be done and faces many challenges, including asset valuation,” BofA Global Research analyst David Wright said in a report.

Vivendi, TIM’s largest shareholder, has ratcheted up the pressure after a source close to the French group said it wants TIM to value its landline network at 31 billion euros ($33 billion) in any deal, a price deemed excessive by analysts. Read more .

Investment funds KKR (KKR.N) and Macquarie, which are minority investors in Telecom Italia’s secondary network and Open Fiber respectively, have joined the merger talks and will have their say.

“Regulation could also be a challenge, as the merger could create a dominant national wholesale network,” Wright said.

According to Labriola’s plan, TIM’s services business will include a Brazil-listed unit (TIMS3.SA) and TIM’s domestic services business, which will be split into two units, each focusing on its own business model and with its own own financial goals.

Along with a consumer leg, a company will combine connectivity services for large enterprises and government as well as cloud, cybersecurity and IoT businesses.

Such an entity – generating around €3 billion in annual revenue today – will aim for €4.9 billion in revenue by 2030 and could be carved up to favor the entry of financial investors.