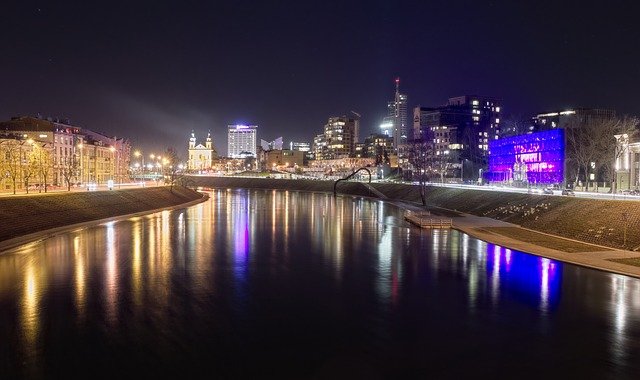 Plans were drawn up for a new data center in Lithuania after Telia Lietuva bought a two-hectare plot of land in Raisteniškės, located next to the Vilnius-Panevėžys highway.

The construction of the facility – which when completed will be the largest in the country – is expected to cost 10 million euros.

“A significant increase in the need for IT services for businesses and public sector organizations during the pandemic became part of a new digital economy, which in turn led to our decision to build a new, modern data center and sustainable, ”said Daniel Karpovič, Business Manager at Telia Lietuva.

“After connecting three data centers located in different parts of Vilnius into a single infrastructure, we will gain an even greater competitive advantage and be able to offer our customers unique IT solutions and even more security. In addition, the Raisteniškės data center will be modular. , we can therefore expand its capacity in the future, thus balancing the activities of other data centers, ”added Karpovič.

Leveraging its regional presence and network, Telia Lietuva connects its new facility with its two other data centers in Vilnius (pictured) to create the largest data center infrastructure in the Baltic States. On this point, Karpovič said that the greenfield site allows Telia Lietuva to “decide for itself the best methods to ensure both the physical security of data and equipment, the reliability of the services provided and the sustainability of the data center. “.

The size of the plot also allows modular capacity increases, depending on demand.

Improving the resiliency of the installation, it will connect to the same network as the other installations, which means that it will be connected by a ring of fiber optic cable, connecting to all major backbone internet networks using two independent fiber optic connections arranged on different routes.

Regarding the business case for such a large new facility, Telia Lietuva said the rationale for the project was based on the 20% jump in IT service sales that she witnessed “for several years in a row.”

This isn’t the only data center project on the drawing board for TL this year. Renovations and expansion of existing data centers are also planned for 2022.

Tenders for the design and construction of the new data center are expected to be announced shortly.