Lisa Goddard, 55, dies; Brought climate data to those who needed it 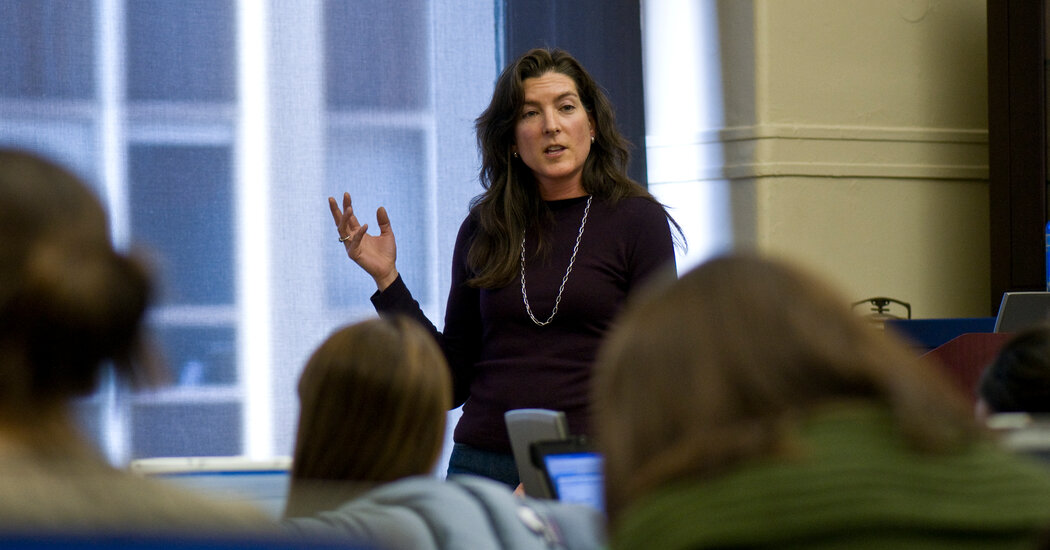 Dr Goddard became the institute’s director just after the National Oceanographic and Atmospheric Administration withdrew its funding – a blow for a center that was heavily dependent on government support.

As the institute faces low morale and an uncertain future, she rallied her staff and secured new and diverse funding. She then redoubled her outreach efforts, developing long-term relationships with groups like the U.S. Agency for International Development, the International Federation of Red Cross and Red Crescent Societies, and dozens of governments across the world.

“She was a visionary,” said Maureen E. Raymo, director of the Lamont-Doherty Earth Observatory at Columbia, in an interview. “She took the IRI and turned it into a powerhouse to provide climate services to the world.”

Lisa Marie Goddard was born on September 23, 1966 in Sacramento, California. Her father, Glenn Goddard, worked for the state government and her mother, Marie Betts, was a teacher.

Along with her husband, she is survived by her mother; his sister, Kristina Zimmerman; and his sons, Sam and Matthew.

She graduated from the University of California, Berkeley, with a degree in physics in 1988. Climate science was still in its infancy at the time, but public awareness of things like depletion ozone was increasing, and she saw an opportunity to put her scientific training to practical use.

At Princeton, where she obtained a doctorate in atmospheric and oceanic sciences in 1995, she studied the effects of El Niño and La Niña, developing models capable of predicting how these alternating climatic events in the Pacific Ocean affected temperatures. and precipitation in remote parts of the Pacific Ocean. world.