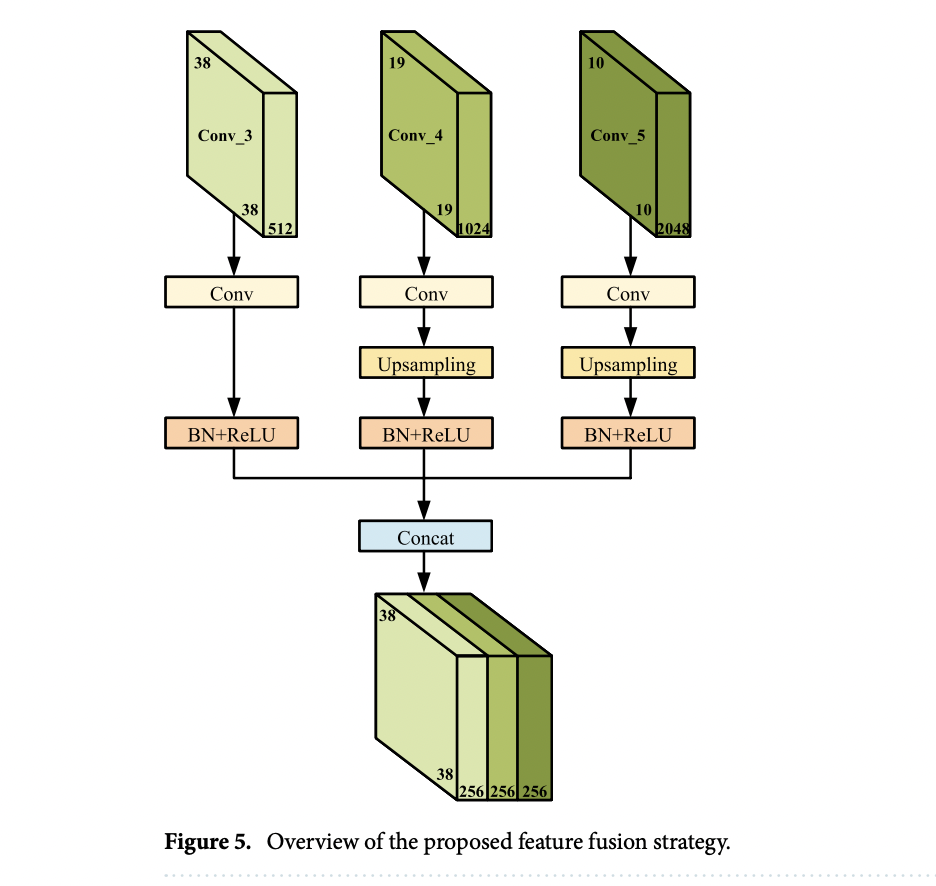 With the tightening of global counter-terrorism measures, it is becoming increasingly vital to undertake security checks in public places to uncover hidden objects on the human body. Previous research has shown that deep learning can help identify hidden features in passive terahertz images. However, real-time marking with high accuracy and performance remains a challenge.

In a publication in Scientific Reports, Professor Fang Guangyou and his research team from the Aerospace Information Research Institute and the Chinese Academy of Sciences used human image data obtained by passive terahertz sensors, and they trained and tested a potential detector based on deep residual networks. The suggested approach can be used to identify hidden elements in real-time terahertz images.

To reduce the complexity of network training, the research group replaced the backbone network of the Single Shot MultiBox Detector (SSD) method with a more representative residual network. A terahertz image target identification method based on feature fusion was presented to solve the problems of repetitive detection and missed detection of tiny objects, with the addition of a hybrid attention mechanism to the SSD to enhance the algorithm’s ability to collect object details and position information.

The research group also compared the suggested model to other standard detection approaches on the terahertz human security imagery dataset. When the speed was reduced slightly, the results revealed that the proposed technique achieves better detection accuracy than the original SSD algorithm.

The improved SSD method resolves missed detection while simultaneously increasing detection reliability. As a result, it can meet the real-time detection requirements of security inspection situations.

Asif Razzaq is an AI journalist and co-founder of Marktechpost, LLC. He is a visionary, entrepreneur and engineer who aspires to use the power of artificial intelligence for good.