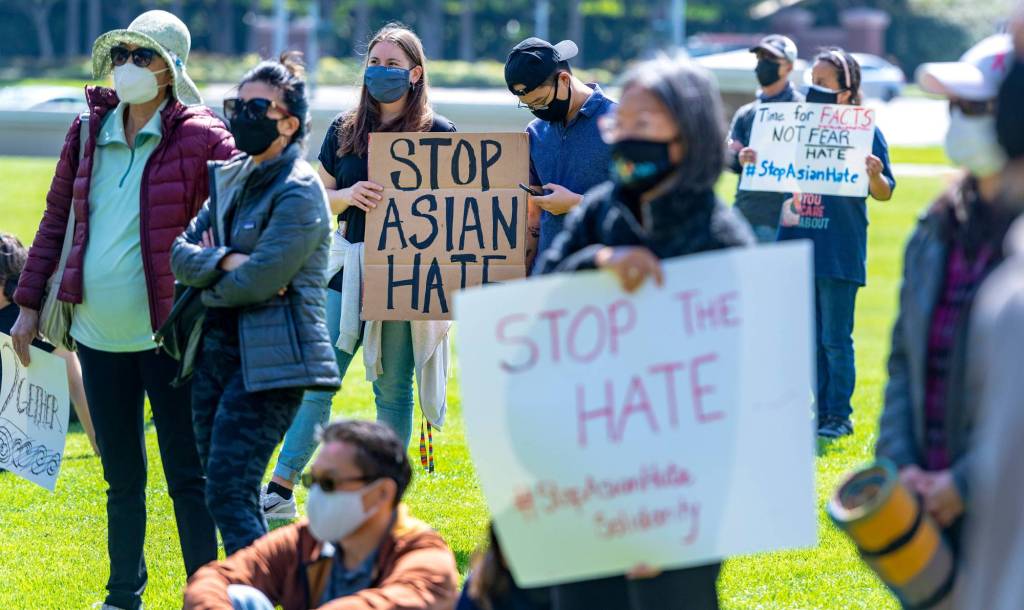 The Los Angeles City Council passed a motion on Tuesday, November 23, to improve the city’s systems for people who must report hate crimes, citing a disparity between the number of such crimes reported to law enforcement and the number reported to the nonprofit organization. Stop the AAPI hate.

The motion was introduced by City Councilor Nithya Raman, who said ahead of the vote that although the Los Angeles Police Department records hate crimes and incidents, nonprofit comparison data shows a huge gap in reports.

“This means that the LAPD numbers are probably a drastic undercount, and it prevents us from crafting a better policy, which prevents us from making available resources that can actually target hate crimes,” Raman added.

“These gaps may be due in part to fear of reporting to law enforcement, a lack of awareness of the rights and resources granted to victims, as well as barriers to accessing official sources of reporting,” said the motion. “Historically, the only direct reporting mechanism for hate crimes and incidents in the city of Los Angeles was through the Los Angeles Police Department. “

The motion asked the Civil + Human Rights and Equity department and the Information Technology Agency, with the support of the LAPD, to report to the city council within 60 days on how to:

– improve access to report hate incidents using technology, for example via a dedicated mobile application or the My311LA application;

– improve data entry via 311 in order to streamline the reporting of hate incidents and referral to the relevant services;

– create a data analysis tool for hate-related data accessible by the Civil + Human Rights and Equity Department; and

Departments will also report on the resources required to implement the improvements.