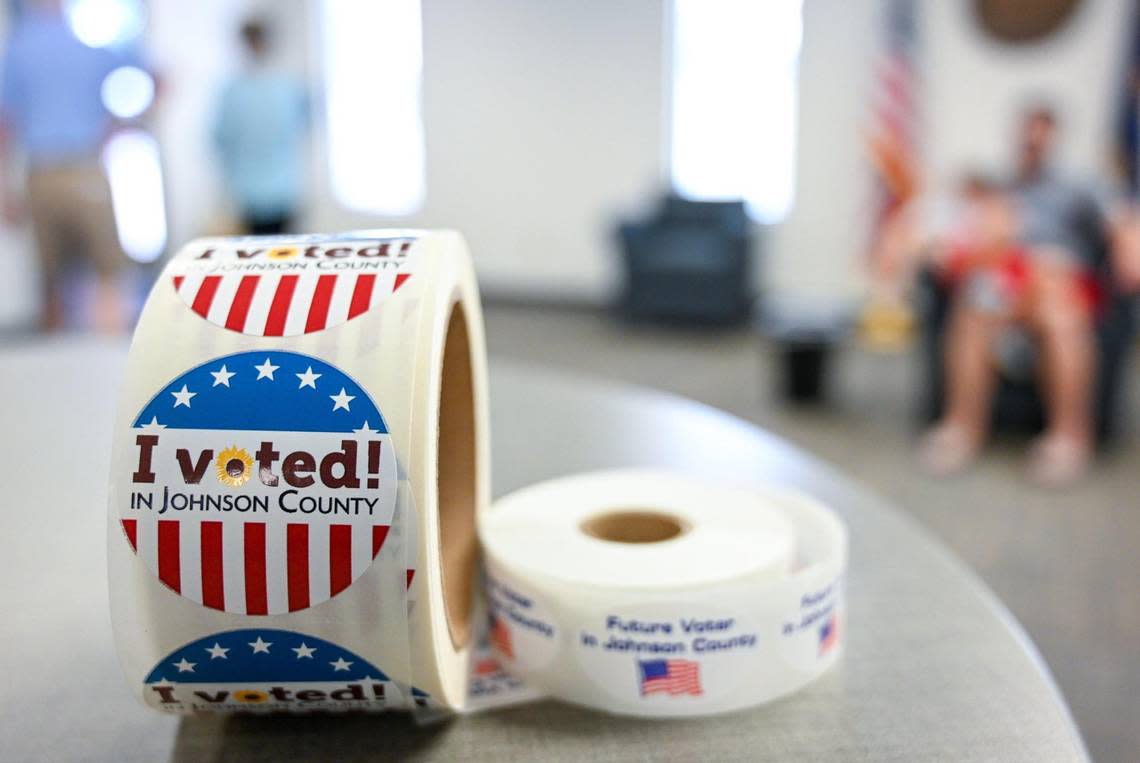 The Johnson County Elections Office announced on Friday that all of its poll worker data managed by Konnech Inc., a software company whose chief executive faces felony theft charges in California, had been moved to local servers. under the exclusive control of the county.

The security measure — which affects election workers only and has nothing to do with voting or voter information — came in the wake of fallout for Konnech, a small software company based in East Lansing, Michigan. Johnson County had a limited contract that used the company’s PollChief system, which was used to assign workers to polling places in Johnson County.

Konnech CEO Eugene Yu was arrested and charged on October 13 following a criminal investigation in Los Angeles County into the alleged theft and sale of personal information with the help of PollChief.

LA District Attorney’s Office Says Personal Information Was Stolen came from election officials only. Yu is accused of selling this information to third parties in China.

In Johnson County, election officials began a risk assessment after the arrest and criminal charges were announced.

As of Friday, the election office had found “no evidence of malicious activity” and had previously received assurances from Konnech that its data was stored securely in Michigan.

In its statement Friday, the Johnson County Board of Elections said any third-party access granted by Konnech to the PollChief program for software development was done “without our approval.”

The statement also pointed out that PollChief “is not and has never been connected to county voting machines or any vote tabulation, voter registration, financial or county systems.”

Election officials in Wyandotte, Jackson, Clay and Platte counties, as well as the Kansas City Board of Elections, told The Star that those counties do not use Konnech.

The Star’s Jonathan Shorman contributed to this report.