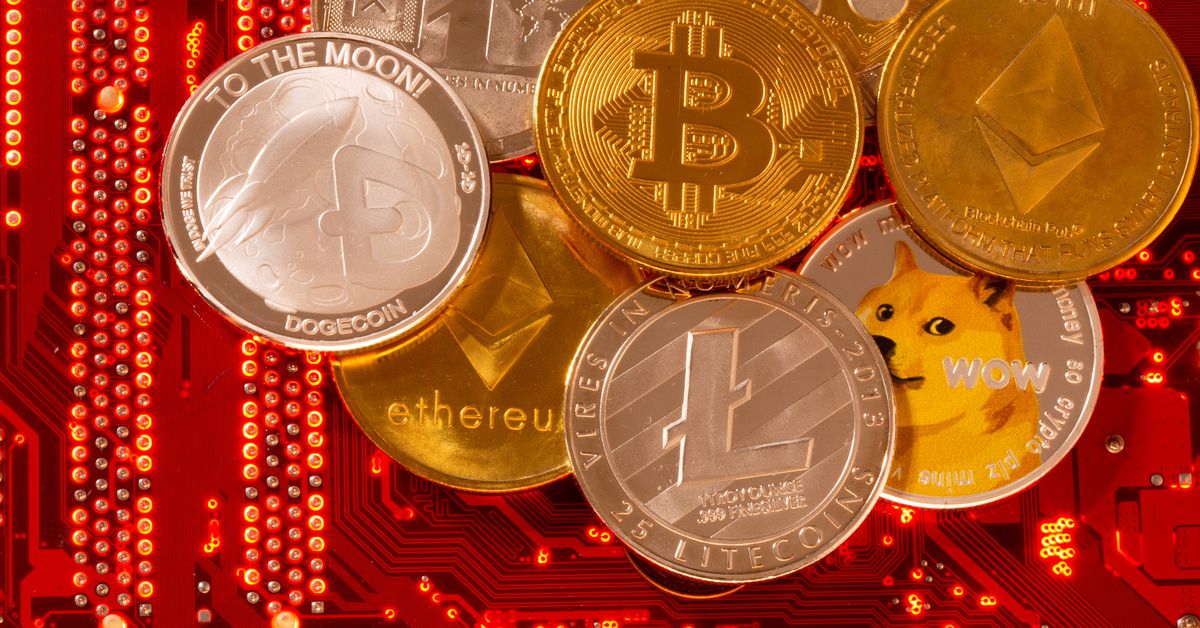 MUMBAI, Nov. 24 (Reuters) – The Indian government’s plans for a new bill that would ban most private cryptocurrencies have triggered massive sales in the country’s digital currency markets, as investors seek to exit their positions despite the losses, traders and investors said.

The government will only allow certain cryptocurrencies to promote the underlying technology and its uses, according to a legislative agenda released Tuesday evening for the winter session of parliament scheduled to begin this month. Read more

The bill, if passed, would effectively ban Indian citizens from transacting in most cryptocurrencies.

The dollar-linked stable tether coin (USDT) fell 25% to nearly 60 rupees ($ 0.8061) on Wednesday after the bill was announced, according to Naimish Sanghvi, a cryptocurrency investor.

A second crypto investor said the value of his portfolio fell to around 22,000 rupees from 34,000 rupees on Tuesday due to the massive sales.

“I am considering selling because the future is so uncertain,” said the investor, who asked not to be named because the information is sensitive.

Several exchanges were facing deposit and withdrawal issues due to the high volume of sales, cryptocurrency traders said.

WazirX, one of India’s largest cryptocurrency exchanges, said earlier on its official Twitter account that it was investigating reports that users were facing delays on its app and website. He later said the problem had been resolved.