iCarly Season 2 Teaser Shows A Plan To Reclaim The Internet 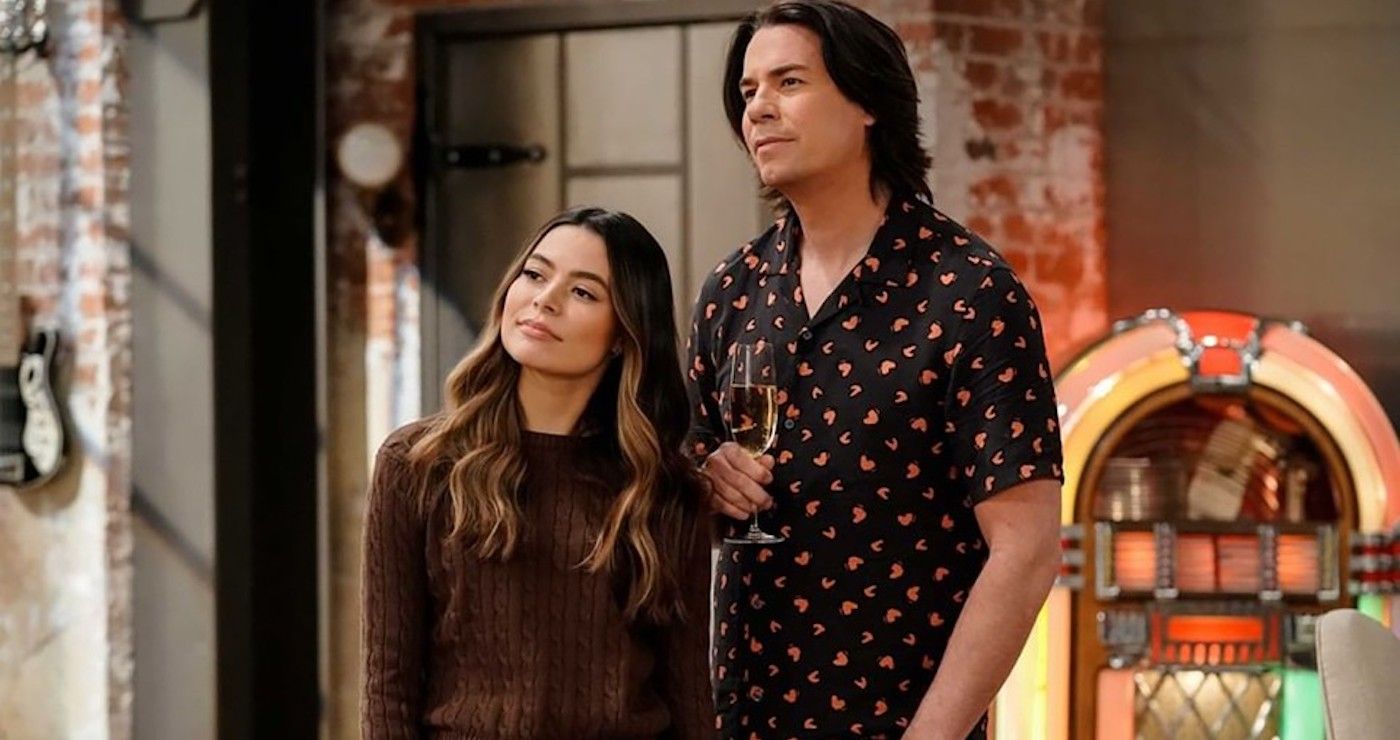 Paramount+ has quickly become one of the leading streaming services, and one of the best shows to come out of this streamer so far has been the revival of the hit Nickelodeon show iCarly. Season 2 of this reboot series will premiere on April 8. Paramount has released a short new teaser to promote the upcoming release that should have fans of the franchise grinning from ear to ear.

COLLIDER VIDEO OF THE DAY

The rest of the teaser shows our favorite team trying to expand the iCarly Mark. From Spencer handing out Carly mugs to another seemingly failed relationship and talking about Carly dolls that Spencer mistakes for the real Carly, the new season seems filled with shenanigans. The final part of the new footage shows Carly doing yoga while eating and their web series performing what appears to be a live session. The new trailer ends with Carly saying, “My true fans, this is what I make content for, them and the people who hate to watch it on repeat.”

RELATED: What TV Revivals and Reboots Can Learn From ‘iCarly’

iCarly has now become the blueprint for how you bring a beloved franchise to life. It’s still the same goofy show that most fans have come to know and love from its first kid-centric run, but the reboot is targeting those same fans who are now adults. This means there are things like swear words and more adult themes/stories while retaining the original feel-good spirit of the first series. Moving from Nickelodeon to Paramount+ has undoubtedly helped in that regard. It also looks like the show will have more iCarly segments this season that were rare in Season 1.

the original iCarly was ahead of her time in terms of influencer storylines, and Carly can arguably be considered the world’s first modern influencer. Now, Carly lives in a world where there are literally millions of them on the internet, which Season 1 touched on several times. Because of that, it will be exciting to see how they develop this challenge and where Season 2 takes all of our favorite characters.

iCarly Season 2 premieres on Paramount+ on April 8, 2022, and you can watch the fun new teaser below.

The official synopsis for Season 2 reads as follows:

The second season picks up right after the end of the first season, with Carly refocusing her attention on her friends and family in the wake of her romantic complications, while working to energize her revived web channel. Spencer and Harper must also navigate new personal and professional developments, while Freddie balances raising Millicent with a new app and a new girlfriend.

Why ‘The Tourist’s Romance makes the show a must-watch’

Shane Romanchick is a television and film news writer for Collider. He also runs his own blog called Entershanement Reviews where he writes and reviews the latest movies. In his free time he loves to run and play with his beagle Butterscotch. As far as movies go, he’s a big fan of James Bond and horror movies.

Sign up to the Collider newsletter for exclusive news, features, streaming recommendations and more