How Much Do Engineers, Managers, and Other Roles Earn 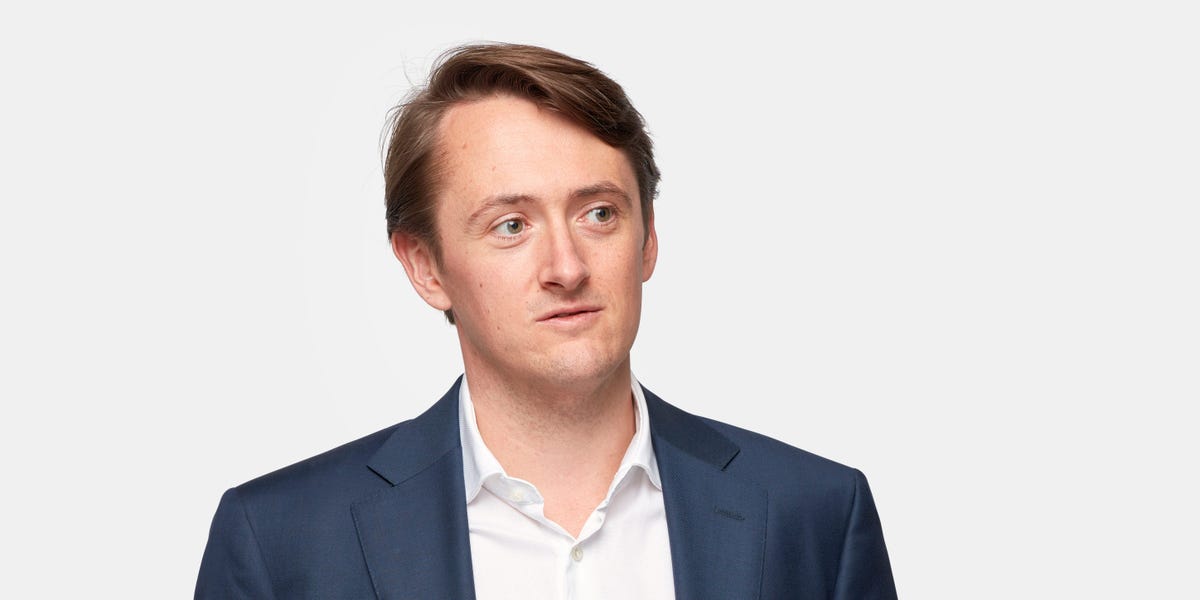 The New York and Brussels-based startup – founded by Felix Van de Maele in 2008 – offers data management tools that allow companies to organize and analyze data. Its competitors include cloud giants such as Microsoft, Snowflake and Informatica.

In November 2021, Collibra raises $250 million in new funding round of Sequoia, Sofina and Tiger Global, bringing its valuation to $5.25 billion from $2.3 billion.

The company currently has 1,298 employees according to LinkedIn and a number of openings on its careers site in the areas of customer success, engineering and product. The cloud remains a growing area of ​​enterprise technology, and cloud engineers globally can earn base salaries of $200,000 and more.

Insider analyzed disclosure data on Collibra’s foreign labor hiring in the US between 2019 and 2022, an indicator of how much the company is willing to pay for talent in tech fields. , management and other roles. Data does not include additional stock rewards or bonuses and only applies to foreign talent offered for roles in the United States.

The data shows that an Engineering Director and a Success Partner Senior Executive were offered $230,000 in base salary, which is the highest salary in the data set. Additionally, staff innovation managers earned between $144,040 and $185,000 while senior software engineers earned between $152,000 and $200,000.

Here’s how much Collibra paid staff in engineering, management, IT, and other roles.