How Effective Are Anti-Aging Diets? This is what science tells us 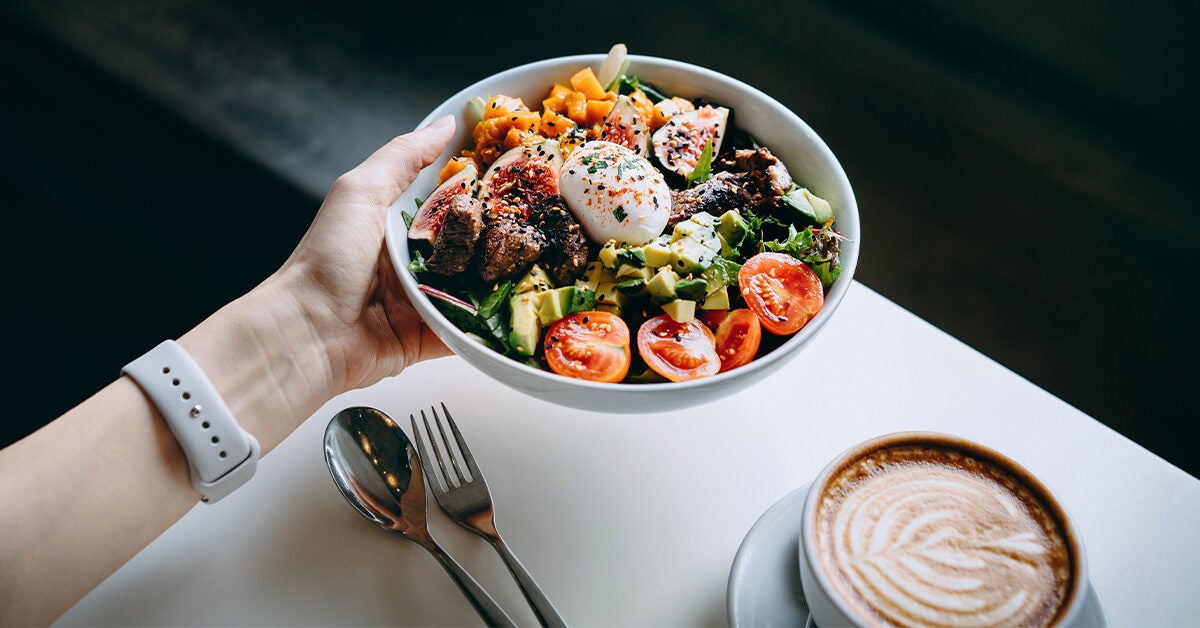 For years, certain foods have been promoted as the key to a long, healthy life, from common vegetables and “healthy” fats to exotic herbal powders.

But a number of anti-aging diets don’t focus on what you should eat, but rather on limiting your overall food intake or restricting your meals to certain days or times of the day.

All of these are meant not only to increase your lifespan but also to extend the number of years that you are in good health, called lifespan and lifespan respectively.

Much of the research on antiaging diets has been done on non-human organisms, from microbes to worms to rodents.

One of the reasons for this is that it’s easier to track the entire lifespan of these creatures because their lives are so much shorter.

Research in humans is also starting to suggest that certain diets can help people live longer and age more gracefully.

However, some researchers caution that data on the benefits of these diets for humans is limited, especially when it comes to whether eating in a certain way can extend human lifespan.

“Despite their recent popularization, there is not yet strong evidence that any of the antiaging diets studied in laboratory animals have substantial long-term health benefits in non-obese humans,” wrote Matt Kaeberlein, PhD, and colleagues in a review in the journal Science.

In the Science article, Kaeberlein and colleagues reviewed the existing research on anti-aging diets, focusing on studies done in rodents and, where possible, in people.

This included the “classic” calorie restriction diet, where daily calories are reduced by 20 to 50 percent, and a variation that involves reducing overall calories while maintaining protein intake.

This matches other research examining the opposite – the impact of greater food consumption.

Michael J. Forster, PhD, a researcher at the University of North Texas Health Sciences Center who studies aging, said research shows that when rodents and non-human primates consume more calories than their bodies use, their life expectancy is decreasing.

The size of this lifespan shortening depends on how much excess food is consumed and for how long, he said.

“One could argue from studies on rodents that the difference in life expectancy [between animals] because of the calorie intake is up to 50 percent, ”said Forster.

Another diet that Kaeberlein and his colleagues have found promising is intermittent fasting, in which mice fasted for 1 day between feedings.

However, this is also considered a type of calorie restriction, as mice end up consuming fewer calories due to the fasting days.

Scientists have also studied other diets, but so far reducing calories appears to have the greatest impact on the lifespan of rodents and other non-human organisms.

“There is little evidence that any current dietary practice other than [calorie restriction] will dramatically and widely influence health and longevity, ”said Forster.

Despite the promising results in rodents, so far no anti-aging regimen has proven effective in the clinic, wrote Kaeberlein and colleagues.

“However, there is consistent evidence with antiaging effects for [calorie restriction] and related diets in humans, ”they added.

Valter longo, PhD, a researcher who studies aging at the Leonard Davis School of Gerontology at the University of Southern California, said part of the problem with this research is that researchers, scientists and clinicians often work to isolated way.

“What is missing is a multidisciplinary approach,” he said. “If you put everything [the research] together you get a very different picture – with certain nutritional interventions not only consistently associated with health, but also longevity. “

Due to the challenges of following people for decades, much of the research on antiaging diets focuses on short-term benefits.

For example, calorie restriction over a period of 2 years Was found to improve insulin sensitivity and risk factors for cardiovascular disease.

While much of the research on antiaging diets is aimed at pushing the boundaries of lifespan and lifespan, Forster thinks researchers should focus more on why some people lose their health. physical and mental functions as we age.

“What preventable processes and events contribute to the inability to achieve optimal health during aging and make us vulnerable to disease? ” he said.

While more research on these diets is needed, “from a certain point of view we already have some important information,” Forster said. “Maintaining a healthy weight throughout life tends to maximize health and longevity. “

Longo also believes that scientists have enough data on the benefits of less extreme diets to be able to recommend them to certain groups.

For example, although he believes people shouldn’t be fasting 16 hours a day for the rest of their lives, a shorter period of fasting during the day should be safe for most people.

“There is no study that I have ever seen that 12 hours of fasting and 12 hours of eating each day is harmful,” he said.

For other regimes, such as that Longo is investigating, there are more caveats. But not so much that Longo couldn’t easily take them out in 30 seconds.

Some of his warnings are against following these diets too often or too extremely – or when there are medical reasons for a person not to limit their diet.

“What if you restrict yourself too much or too long?” How about restricting yourself to 85? Well that could be a big deal, ”Longo said.

A to study by Longo and colleagues also found that while a low-protein diet was beneficial for people aged 50 to 65, people over 65 on the diet had a higher risk of dying.

Other researchers raised concerns that intermittent fasting and other restrictive diets could lead to eating disorders.

While not all people who limit their diet to every other day or within 8 hours will not develop an eating disorder, some people may have a higher risk.

Regarding the fasting mimic diet, Longo said many people could benefit from it 2 or 3 times a year, but not more frequently.

But, he said, there are other eating patterns – unrelated to calorie restriction – that are known to be beneficial.

This includes a low protein diet (but not too low, especially if you’re an older adult), and a more plant-based diet, and if you’re vegan, making sure you’re getting all the macronutrients you need, especially amino acids.

“While you need personalization [of the diet]”Longo said,” there are things that the vast majority of people will benefit from. “