How do spawning cod react to seismic surveys? 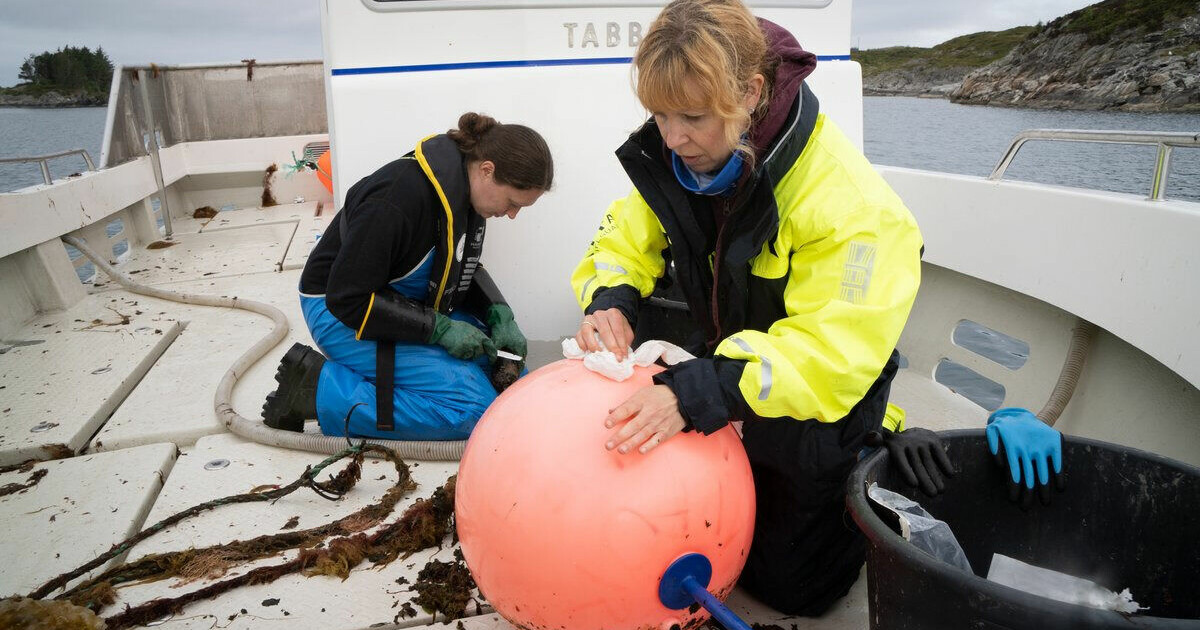 Since 2019, scientists have tagged cod in western Norway only to “disturb” them with noise during the spawning season. The objective is to be able to give better advice on seismic studies.

The Institute of Marine Research (IMR) advises on all seismic surveys carried out in Norwegian waters. One tip is to avoid seismic shots during the spawning period, which is critical for fish survival and reproduction.

The background for this review is a large-scale experiment that was conducted in the 1990s. In this study, it was found that cod and haddock were scared away from the area during seismic shot.

However, the study was conducted on fish grazing in the Barents Sea during the summer.

Cod tagged in the spawning area

“No similar studies have been done on cod spawning, and it was uncertain whether the same avoidance behavior would be seen during spawning season. That’s why we started the SpawnSeis project. says marine researcher Lise Doksæter Sivle.

Starting in 2019, researchers tagged cod with acoustic transmitters in the Bakkasund spawning area in the municipality of Austevoll in western Norway as part of the SpawnSeis project.

In two seasons (2020 and 2021), researchers went out with air cannons and exposed the cod to seismic fire during the spawning period. The results of these experiments are expected to be published this year.

In Bakkasund Bay, where the experiment is taking place, the researchers deployed a network of listening buoys, or receivers, which receive signals from tagged cod. This is a type of technology also called telemetry, which means distance measurement.

“Receivers record information about the location, depth and acceleration of cod. When a cod is registered by three different receivers, the position can be accurately estimated in three dimensions,” explains postdoctoral researcher Kate McQueen.

Telemetry and big data analysis are increasingly used in marine research. It offers completely new opportunities to understand how animals move in nature and how they react to different environmental conditions.

Provides a basis for good advice

In May and June, marine scientists – aided by local fishermen – went out to retrieve data and change batteries from overgrown receivers in Bakkasund. After downloading the data and changing the batteries, the receivers are ready to return to sea and collect cod data for another year.