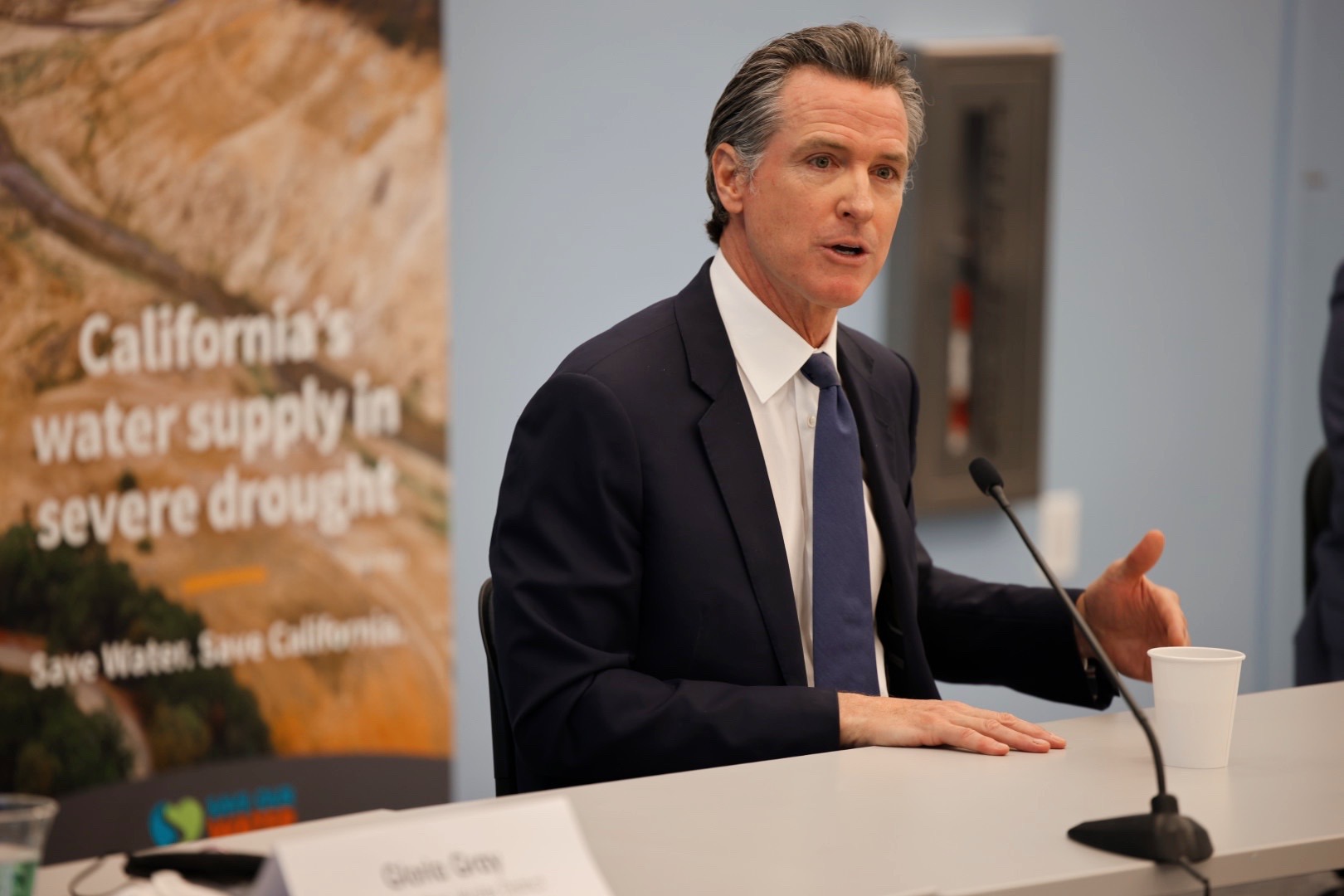 SACRAMENTO — Today Governor Gavin Newsom called together leaders of the state’s largest urban water providers, which cover two-thirds of Californians, and water associations imploring them to take more aggressive action to combat the drought and to better engage their customers to ensure that all Californians are doing their part to save water.

After the last drought, local water agencies lobbied for greater flexibility in water conservation and drought response based on regional needs and water supply, arguing that Tailored local approaches would be more effective than statewide mandates. Governor Newsom has taken this localized approach, but today expressed concern given recent levels of conservation in the state, and called on water agencies to step up efforts to reduce water use in extreme drought conditions.

Governor Newsom warned that if this localized approach to conservation does not result in a significant reduction in water use across the state this summer, the state could be forced into mandatory restrictions.

The Governor will bring these same agencies together again in the next two months to review their progress.

“Each state water agency must take more aggressive steps to communicate the drought urgency and implement conservation measures,” Gov. Gavin Newsom said. “California have made significant changes since the last drought, but we have seen an increase in water use, especially as we approach the summer months. We all need to think more about how to ensure that every drop counts.” 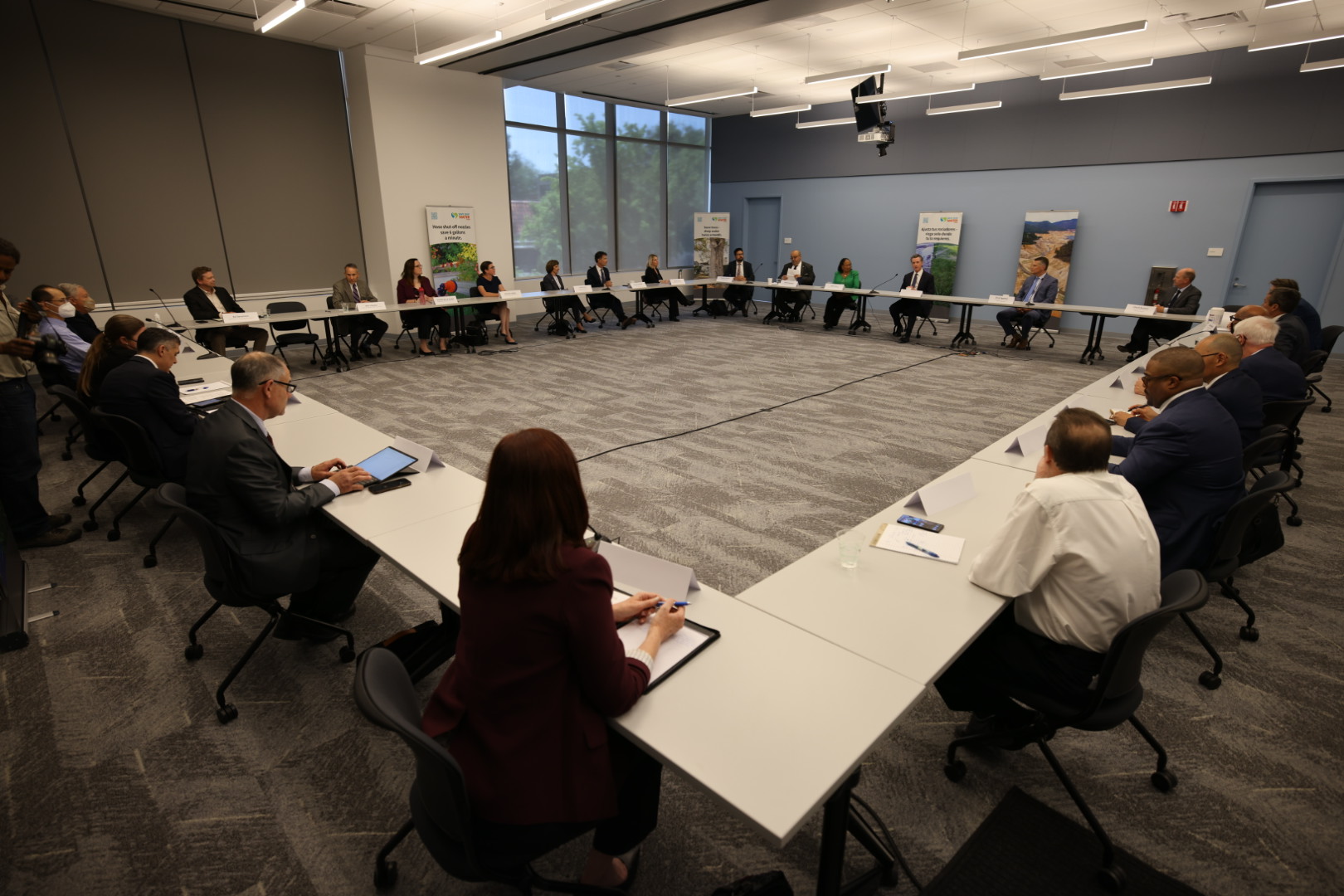 In July 2021, Governor Newsom called on Californians to voluntarily reduce their water usage by 15%. In late March 2022, after the state fell short of its 15% goal, the governor issued an executive order calling on local water agencies to step up their response to the ongoing drought. Tomorrow, at the request of the Governor, the State Water Resources Control Board will vote on a statewide ban on watering non-operating lawns in the commercial, industrial, and institutional sectors, as well as on regulations requiring local agencies to implement water use restrictions amid the possibility that water supplies may be up to 20% lower due to extreme weather conditions. Currently, local water agencies have restrictions in place on about half of California’s population. If council regulations are approved, every urban area in California will be covered by a local water reduction plan.

The climate crisis has brought one of the most widespread and intense droughts on record to the western United States. January through March were the first three driest months in the state’s recorded history, the state’s largest reservoirs are currently at half their historical averages, and the state’s snowpack is no than 14% of the average.

The Governor’s California Master Plan proposed this year to invest an additional $2 billion in drought response, which includes $100 million on top of a previous investment of $16 million this year. exercise for a statewide drought education and communication effort. These investments build on the previous investment of $5.2 billion over three years in the state’s response to drought and water resilience through the California Comeback Plan (2021). 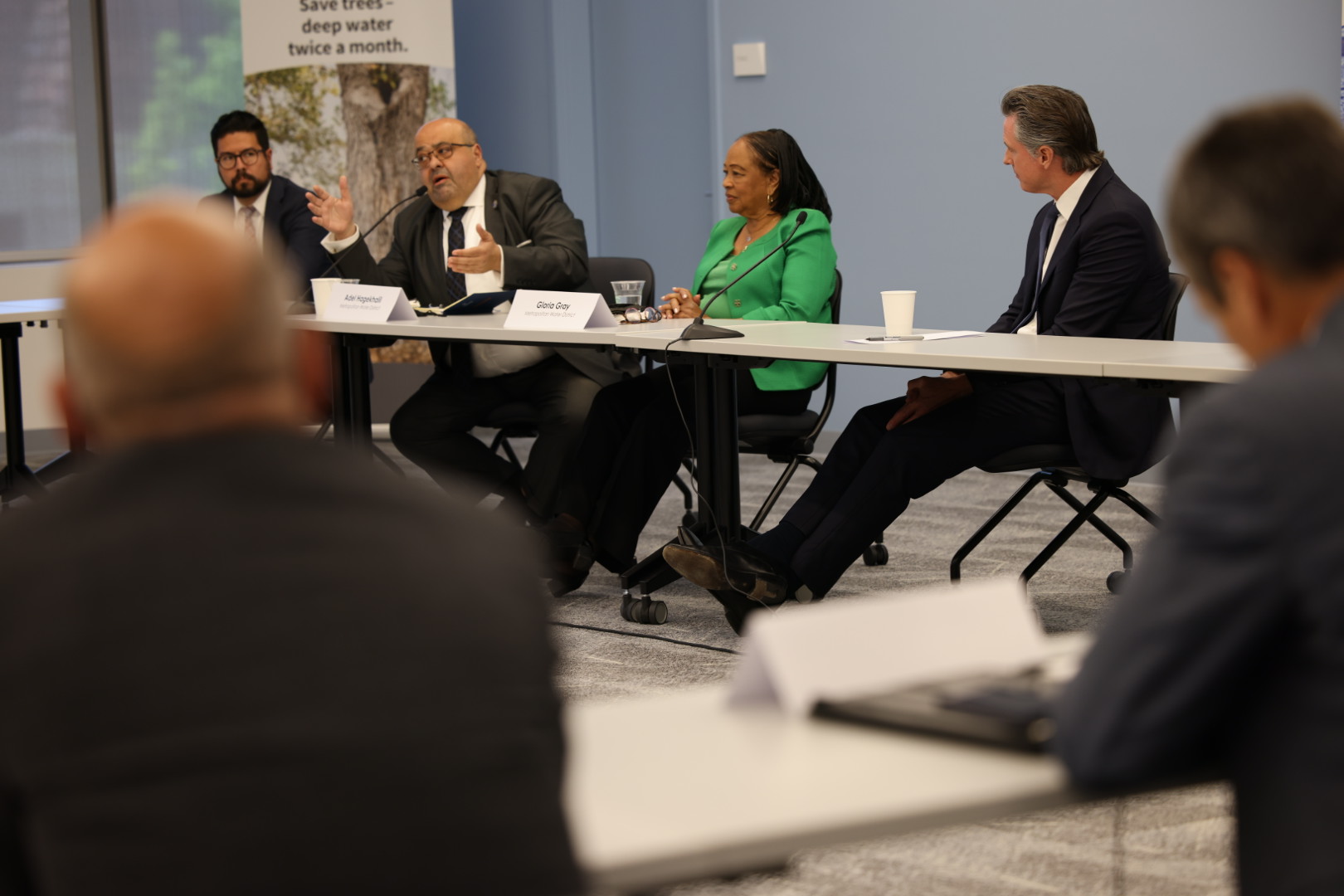 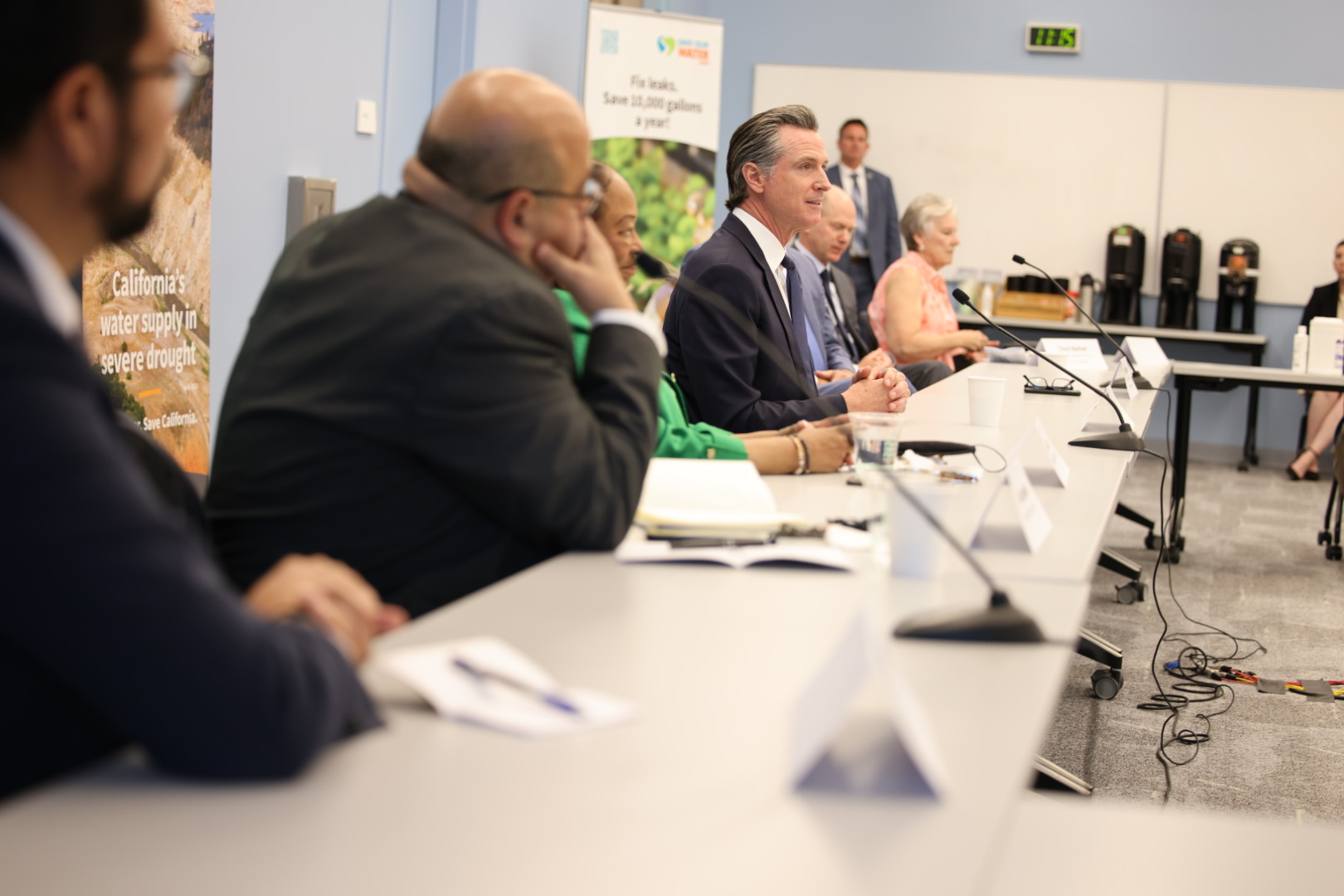 The state is calling on Californians to take immediate action to avert a crisis, including: