Germany steps up plans to reduce dependence on Russian gas 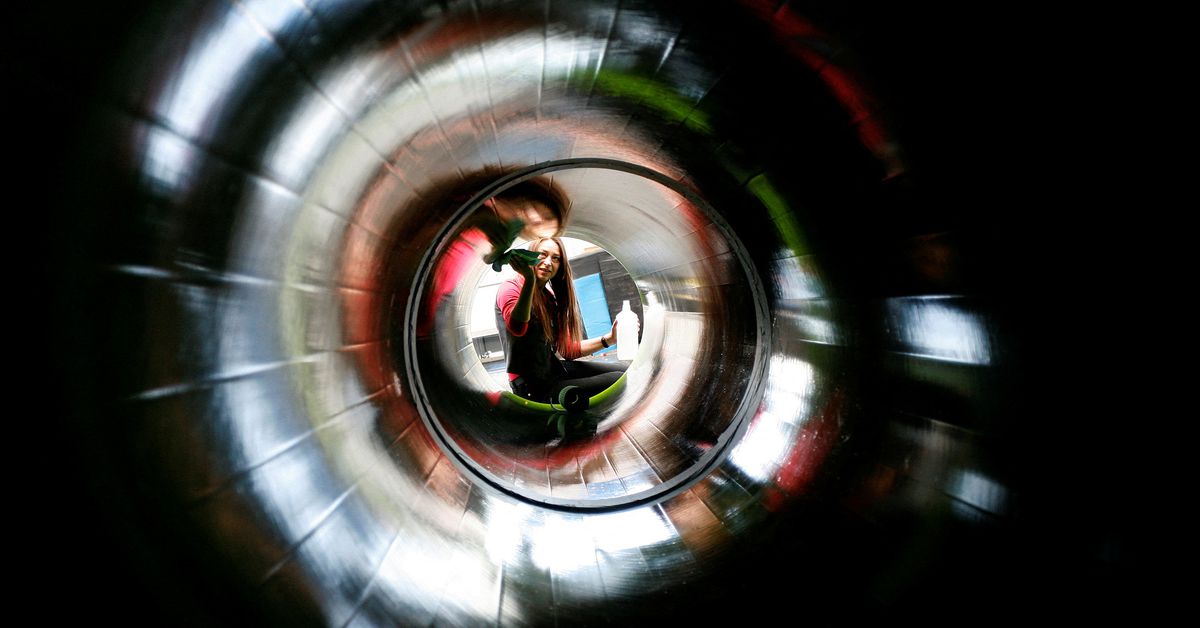 A woman cleans the inside of an exhibit depicting a gas pipeline at Nord Stream’s stand during final preparations for the ‘Hannover Messe’ industry fair in Hanover April 15, 2007. REUTERS/Christian Charisius/File Photo

“We will do more to ensure a secure energy supply for our country,” he told lawmakers at a special session of the Bundestag called to deal with the Ukraine crisis.

“We need to change course to overcome our dependence on imports from different energy suppliers.” Read more

Germany has come under pressure from other Western countries to become less dependent on Russian gas, but its plans to phase out coal-fired power plants by 2030 and shut down its nuclear plants have left it with little choice. options.

Russia has since invaded Ukraine, prompting the West to impose new sanctions on Moscow and making the issue of energy supplies even more pressing. Read more

“The events of the past few days have shown us that a responsible and forward-looking energy policy is decisive not only for our economy and the environment. It is also decisive for our security,” Scholz said on Sunday.

The sooner Germany can develop renewable energy generation, the better, he said.

In addition, Germany will increase the volume of natural gas in its storage facilities by 2 billion cubic meters (bcm) via long-term options and purchase additional natural gas on world markets in coordination with the European Union, did he declare.

Germany has 24 billion m3 of underground gas storage caverns, which are currently around 30% full, according to data from industry group Gas Infrastructure Europe.

He had signaled his support for the construction of LNG terminals when he was finance minister and vice-chancellor in the previous government, but little progress has been made.