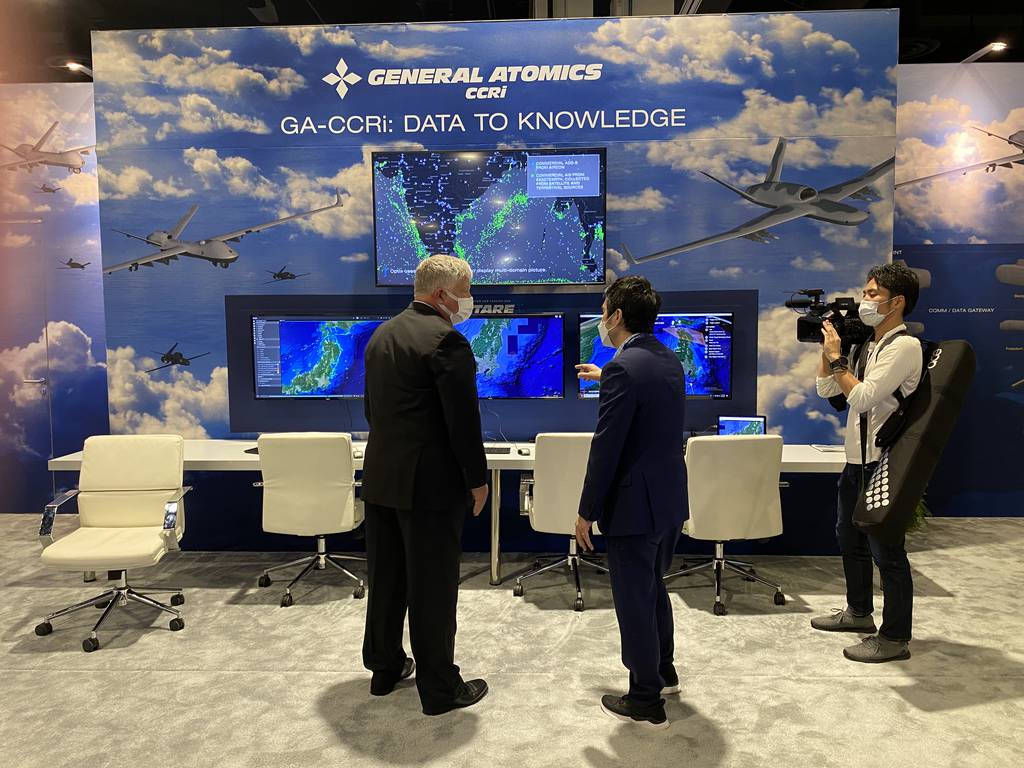 RAF FAIRFORD, England — As military demand for data processing and distribution grows, General Atomics wants to provide users with a one-stop shop for the collection, analysis and assignment of intelligence, surveillance and reconnaissance.

Andrew Majchrowicz, project manager for automation, autonomy and artificial intelligence at General Atomics, told C4ISRNET on July 16 that the technology development company is integrating two tools into its flagship ISR software platform and plans to deliver the system in October. Japan will be its first customer.

“As our platform continues to grow, we bring in more and more data, and now it’s about how we use that data,” he said in an interview with Royal International. Air Tattoo here.

“What’s the point of showing an end user 3,000 data points without telling them what they’re seeing?” he added. “That’s where it all happens, is providing the analytics on these high-volume datasets, providing correlation services, giving you the information to look for anomalous behaviors.”

The first of the two capabilities, Optix, can analyze large swathes of data from multiple sources to aid in decision making for military or government users. General Atomics took over Optix last year when it acquired Commonwealth Computer Research, a software engineering company based in Charlottesville, Virginia.

C. Mark Brinkley, a spokesman for General Atomics, said US government customers use Optix today, but declined to identify which agencies. By building this capability into its core ISR software platform — called the System for Tracking, Retrieval and Exploitation, or STARE — the company can provide a more holistic service to its users, he said.

General Atomics also integrates a mission tool called Metis, which Majchrowicz described as “Uber for ISR. Like a standard rideshare app, Metis can “drop a pin” at the site of an anomaly and then load various ISR services needed there.

Using a hypothetical military investigation of a ship that turned off its transponder, he demonstrated Metis’ ability to mark the ship’s location, create a task, and assign an aircraft to survey the situation.

The company is developing a third tool, Multi-Mission Control (MMC), which allows a user to manage multiple aerial systems in response to Metis tasks. MMC can provide routes and control specific characteristics such as altitude, speed and type of stroll. Majchrowicz said there is no specific timeline for when General Atomics will integrate it into STARE.

Courtney Albon is C4ISRNET’s Space and Emerging Technologies Journalist. She previously covered the US Air Force and US Space Force for Inside Defense.