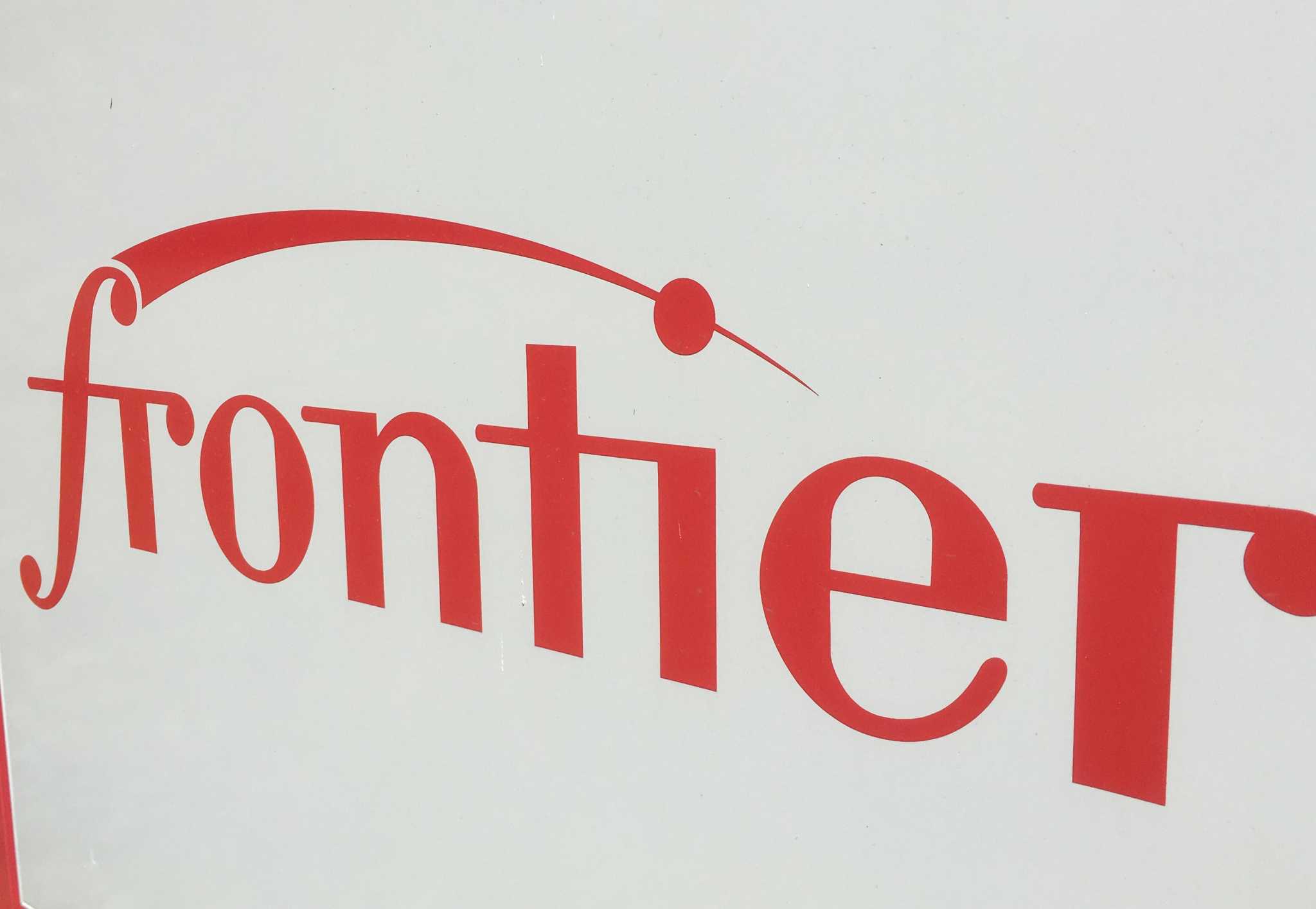 Frontier Communications officials plan to spend $800 million in Connecticut through 2025 as part of the Norwalk-based company’s continued rollout of fiber optic cable to deliver ultra-high-speed internet service to homes and businesses in the whole state.

John Harrobin, head of consumer products at Frontier, said Wednesday that the company’s spending is one of the largest private infrastructure builds in Connecticut history. The expenses cover a five-year period that began in late 2020, Harrobin said.

The company doesn’t say how many residential or business customers it has signed up for the fiber optic service, but it’s now available in 70 Connecticut communities. This includes cities like Hartford, Norwalk and Bridgeport, suburbs like West Hartford, North Haven and Glastonbury as well as rural areas like Union and Stafford Springs.

North Haven Mayor Mike Freda said Frontier “has been an outstanding partner” as the company rolls out fiber optic service in the city.

“Their communication about bringing this new high-speed fiber here has been outstanding,” Freda said. “We look forward to all the opportunities this new infrastructure will provide for the people of North Haven.”

Lon Seidman is an Essex businessman who has his own YouTube channel where he reviews tech products. He recently conducted a review of Frontier’s fiber optic service when his father signed up for the company’s 500 megabits per second offer at his Westbrook home.

“They’re very aggressive in marketing it,” Seidman said. “They offered to come out and install it the same day they called to ask if he wanted the service. They’re upping their game because they see there’s significant competition there. now.”

When Frontier emerged from a year-long stint in Chapter 11 bankruptcy protection in April 2021, the company’s strategy was to pull out all the stops to provide fiber optic service.

The company’s focus on fiber optic service appears to have come at the expense of other products. For example, while Frontier still has a cable television offering, it no longer actively promotes it to new customers, according to Harrobin.

Instead, the company has partnered with streaming services such as YouTube TV and DirectTV Stream, he said.

“Streaming is where the future is,” Harrobin said. “Cable TV has built a great business. But if we’re just replicating their service, we’re not serving our customers.”

Frontier fiber optic customers who sign up with the company’s streaming partners get special incentives that wouldn’t otherwise be available, he said.

“YouTube TV’s base price is $64.99 per month,” Harrobin said. “Frontier customers get $10 a month off this price for the first year of service.”

“That might be enough, but it won’t put them on the fast track in terms of growth,” Kagan said. “They’re kind of boxing in this little arena.”