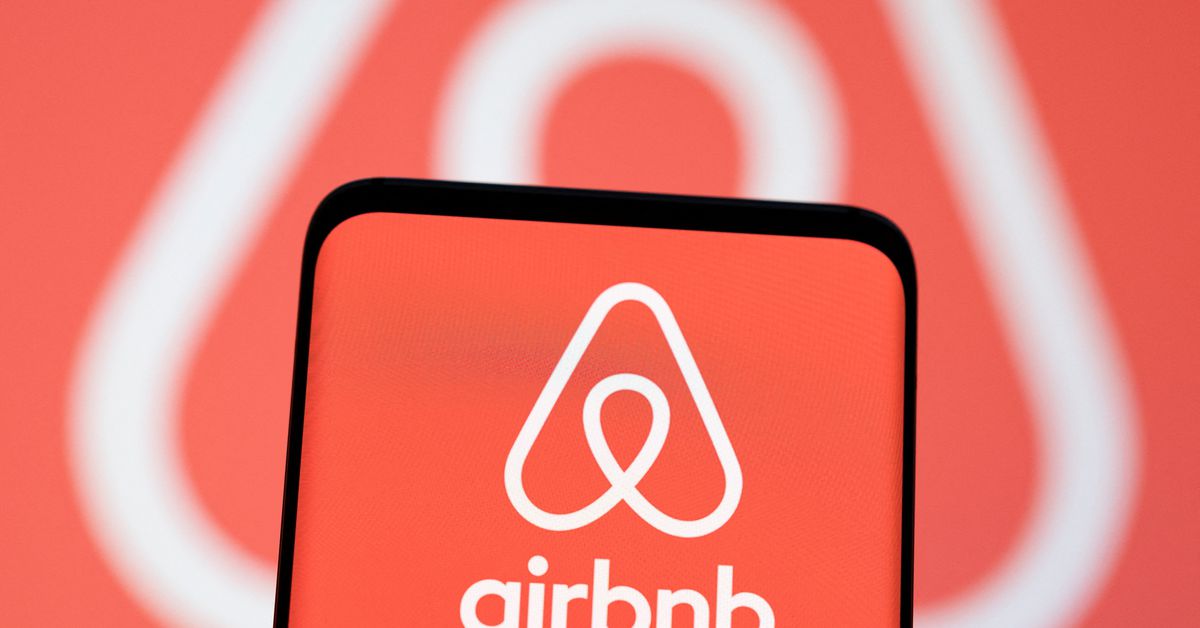 Under the draft rules, short-term accommodation rental companies will have to provide national authorities with data on the number of users of their services and the number of nights spent, they said.

The data will be stored at a single digital entry point accessible to all public authorities, one of the people said.

The proposal, which the EU executive will announce next week, marks an effort to tackle the patchwork of different national laws in the area of ​​27 countries regulating Airbnb and its peers.

Airbnb did not immediately respond Thursday to a request for comment on the draft plans.

The draft EU rules would be similar to Airbnb’s data-sharing agreement struck with EU statistics office Eurostat two years ago, which allows public authorities to access published data quarterly on the number of people using its platform and the number of nights booked.

Authorities in Amsterdam, New York, Paris and other cities popular with tourists have accused Airbnb of worsening housing shortages in their cities, driving out low-income residents.

Small towns and those in the countryside, however, have been more welcoming, hoping to attract more tourists. The proposed EU legislation aims to balance the interests of both parties.

Airbnb has tried in recent years to address these concerns by capping the number of days per year that homes can be rented out in central Paris, London and Amsterdam.

The proposed legislation will need to be debated with EU member states and the European Parliament next year before it can become law.