EU plans its own Starlink alternative 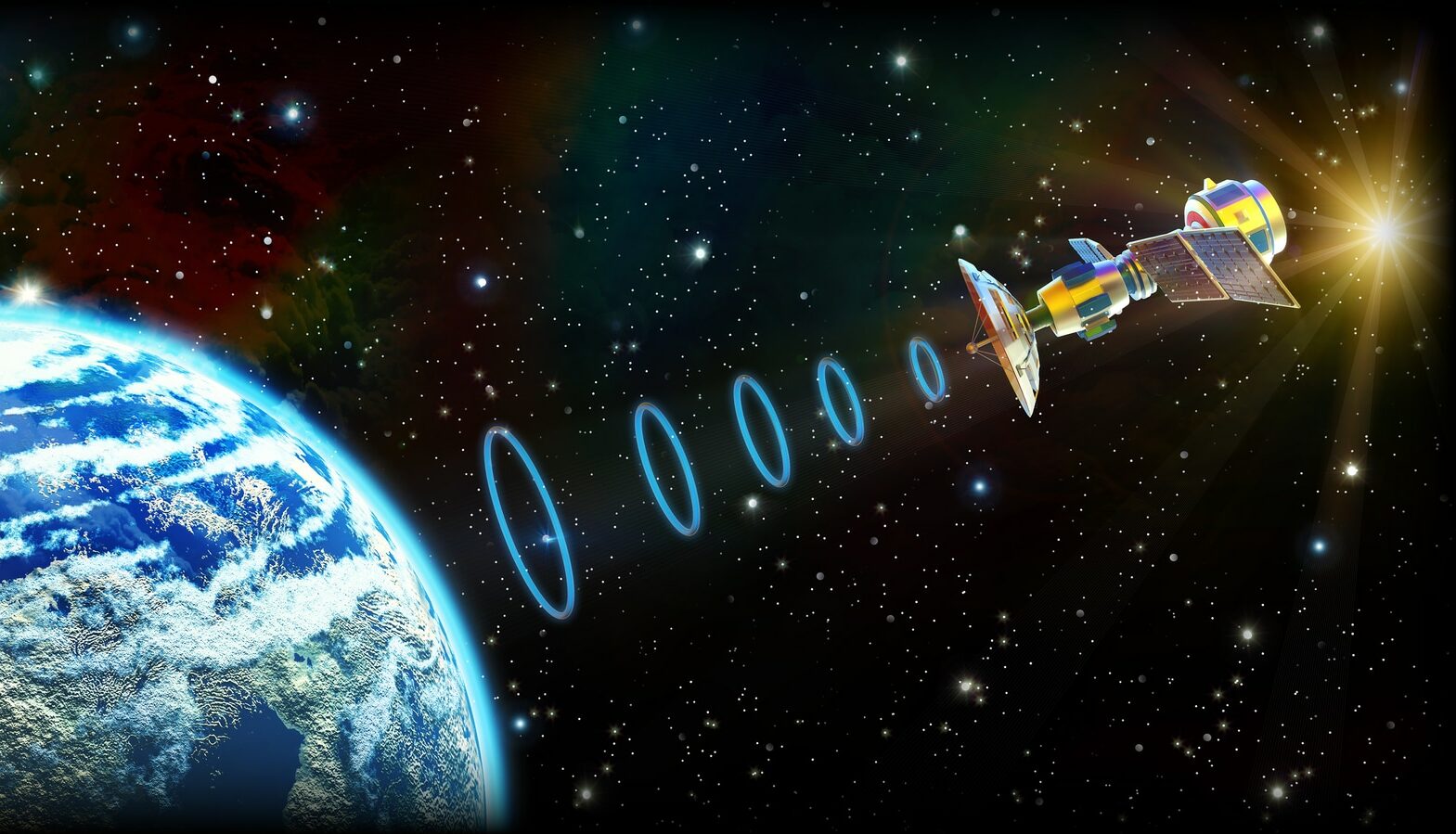 SpaceX’s Starlink satellite internet service is currently self-contained. However, this may change in the future, as the European Union is apparently considering a direct competitor.

EU satellite internet about to be approved

Whether as support in the Ukrainian war or for well-heeled clients in private. SpaceX’s Starlink satellite internet is gaining popularity and will soon be launched on airplanes as well.

So far, however, there is no competition for Elon Musk’s company. This may soon change, however, as the European Union wants to launch its own alternative. Plans to do so were considered as early as February 2022, as Reuters reports.

EU states and the European Parliament could agree as early as next week, the report adds. According to the report, the EU’s own satellite internet in low earth orbit will be a project costing around six billion euros.

Funding is to be split approximately 50/50 between the EU and several private companies. As t3n reports, €2.4 billion will come from various EU programs, with the remaining €3.6 billion coming from private companies.

The kick-off could, if the project is adopted, already from the year 2025. By 2027, 170 satellites for the Internet network should then be put into orbit.

Moreover, according to Heise magazine, the project has been in the works for some time and a feasibility study was commissioned in 2020 at a cost of around 7.1 million euros.

The decision of the European Union is already expected in the coming week. Recently, calls for an alternative to SpaceX have grown louder, but it will still be some time before it can actually be launched – provided it is approved.