Ensure your products are not used for discriminatory purposes 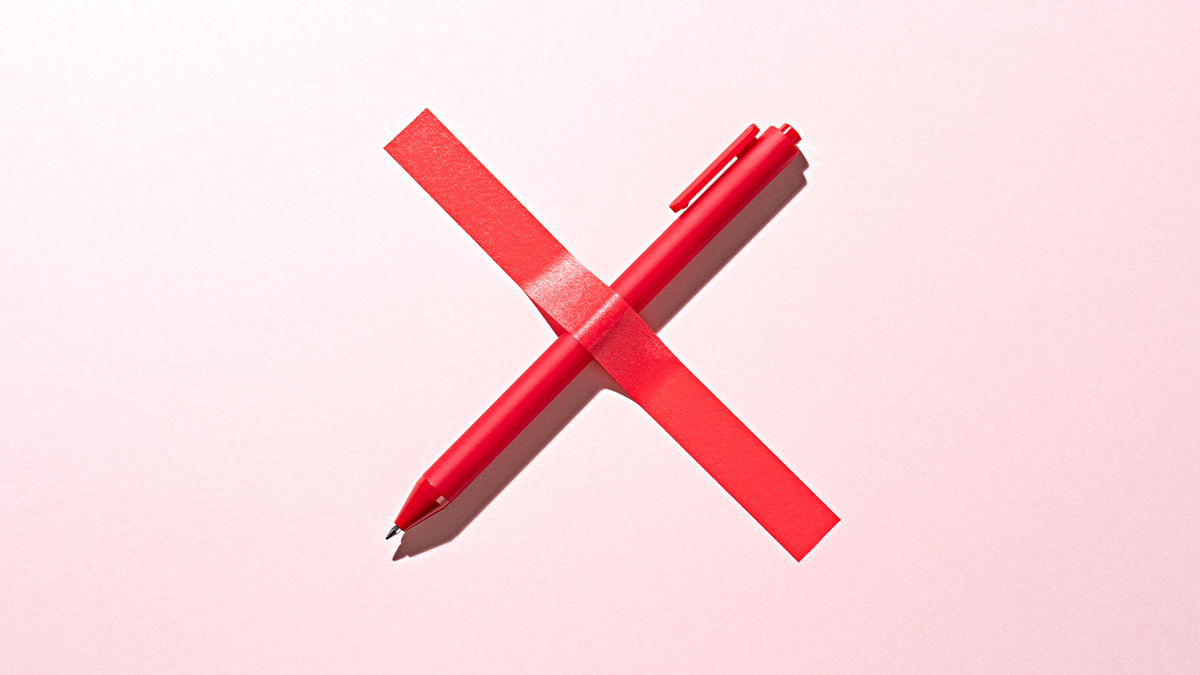 Crises often cause people to look for ‘someone’ to blame, and blame often falls on marginalized ethnic or religious groups. Tragic events led to Japanese internment camps during World War II and anti-Muslim sentiment in the aftermath of 9/11,

In the context of Covid-19, our ongoing research has found that racial scapegoating and anti-Asian sentiment early in the pandemic caused both emotional and economic damage. Looking at hundreds of thousands of bookings on Airbnb, we find that there was a spike in discrimination against Airbnb users of Asian descent early in the pandemic.

Business leaders need to be aware of these risks. They also need tools to identify, measure and mitigate bias, as well as a proactive approach that anticipates and identifies discrimination.

In this article, we provide an overview of our research, focusing on Airbnb as a case study. We then provide a framework for leaders to help create less bias-prone environments.

We analyzed data from Inside AirBnB, a project that provides data and advocacy on Airbnb’s impact on residential communities. We studied more than 300,000 Airbnb stays with 17,000 hosts. We used statistical algorithms to infer the race of hosts based on their names – an approach that we proposed as part of a toolkit for measuring discrimination on platforms, and which is now used by companies like Uber. We’ve combined this with granular data on listing features, pricing, and booking information.

The results were striking: we identified a large and rapid spike in discrimination against Asian American hosts spanning the year 2020. While all hosts were impacted by the pandemic, the impact on American hosts of Asian origin was much higher compared to White, Hispanic, and Black hosts.

Our results suggest that the spike in discrimination caused Asian American hosts to lose about 12% of their guests during the pandemic. One explanation for this drop could be that Asian American hosts were more selective for fear of the risk of contracting the virus. However, our results were consistent even among “Instant Bookable” hosts, who automatically accept all booking requests, suggesting that any drop in bookings – compared to other Instant Book properties – can be attributed to the decisions of clients.

We found that discrimination was widespread, affecting both newer and more experienced hosts, and driving down business, even for Asian Americans. hosts with a strong reputation on the platform. In contrast, black or Hispanic American hosts did not experience a significant drop in activity during the pandemic, compared to white hosts. The reduction in guest numbers is only evident for Asian American hosts, the main scapegoat group during the Covid-19 pandemic.

Long before the Covid-19 pandemic, there was evidence of discrimination on Airbnb. Research by one of us (Mike, in collaboration with his collaborators Ben Edelman and Dan Svirsky) has documented discrimination against African Americans hosts and guests. This research began over eight years ago and has kick-started a new body of literature documenting and providing tools to combat discrimination in online marketplaces.

Discriminatory behavior is facilitated, in part, by the presence of information that reveals race, most often names or photos. Airbnb recently faced court case from users who have been discriminated against based on their name – a possibility that has been raised in our previous research. More generally, in contexts ranging from online marketplaces to hiring processes, removing these markers where discrimination occurs has been one approach to mitigating bias.

Airbnb has taken important steps in the right direction. After 2015, Airbnb began removing host photos from the main search results pages, and in 2018 it removed the ability for hosts to see guest photos until booking decisions were made. However, host photos and names are still displayed on listing pages, which we believe has led to the spike in discrimination we document in our research.

Business leaders must take steps to ensure that their business and product decisions do not facilitate discrimination. Fortunately, there is a growing toolkit for leaders who want to create a more inclusive business and society. Here, we outline four steps every leader should take to achieve this goal.

1. Don’t deny that there has been discrimination (if there is).

Leaders need to recognize that bias is still pervasive in modern society and can play a role in helping to understand and reduce bias. It starts with thinking about how it might manifest within your organization. How might bias affect your customers, employees, and operations? How will your decisions exacerbate or mitigate discrimination?

It is also important to understand that prejudices evolve. In times of crisis, it is particularly important to think about the types of biases that could also increase. Airbnb was surprised by our most recent results and pledged to investigate further. After this project, Mike got a call from a senior consultant at the company asking what we thought they should do. It can be difficult to anticipate the changing landscape of discrimination. And there are executives at Airbnb who seem genuinely interested in reducing discrimination on the platform. But they might have identified this problem sooner had they recognized the rise in anti-Asian sentiment and how it might impact their platform.

It can be painful for companies to look in the mirror and think about the discrimination that occurs within their organizations, whether in their hiring or on their platforms. However, this is an important step in the fight against discrimination.

In our analysis of Airbnb, we measured discrimination on the platform by looking at hostnames. Other approaches include photo coding, which Mike did in a 2014 study conducted with Benjamin Edelman (and again in a later project) and surveying users to understand their ethnicity.

Companies can also consult the complaints they receive. For example, after prior research, Mike received an email from an Airbnb user who described being discriminated against on Airbnb. Her complaint was dismissed by Airbnb customer service. Instead, they should have acknowledged this and systematically investigated whether there were broader patterns of discrimination in the complaints.

3. Make your business as resistant to discrimination as possible.

A growing set of tools has been developed in recent years, aimed at reducing bias in different contexts. In some cases this may involve increasing anonymity (e.g. in the context of Airbnb – this would involve only showing the identity of guests and hosts after a booking decision has been made) – a solution that we have proposed and studied over the years. It may also involve careful use of automation and algorithmic decision aids (this should be done thoughtfully, as algorithms also have the potential to reinforce or exacerbate biases). Additionally, companies can think more broadly about the design of their ecosystems, focusing on designing inclusive processes for everything from hiring and promotions to their platform experience and product design. .

4. Experiment and refine your processes.

It is tempting to view discrimination as a one-time problem to be solved. However, solving these complex problems is an ongoing process, not a problem that can be solved all at once. Here, experimentation can help leaders develop frameworks to reduce discrimination over time and respond to current challenges.

Companies must incorporate the possibility of discrimination into their experimental analyses. When product changes are made, they should of course think about the effect not only on short-term productivity metrics (which are typically tracked and evaluated), but also on inclusiveness metrics – and if the change has increased the bias. Leaders can think of this as putting in place safeguards.

On top of that, they should also use experiments to test different ideas, to see which ones are most effective in reducing discrimination. Here we would point to Airbnb ongoing experience in Oregon. When in-state clients request to book a property, the host only sees the potential client’s initials, as opposed to their full name. For example, a booking request from Jamal Smith and a booking request from James Smith would both be displayed as a booking request from JS. This experiment followed a lawsuit, in which three users accused the platform of discrimination. Although there are limitations to the design of the experiment, it goes in the right direction to systematically test and implement strategies to reduce bias.

Business leaders cannot simply sit idly by when it comes to solving societal problems. Social issues are commercial issues. Whether they focus on platform design or employee management, leaders need to create a strong ecosystem that anticipates the potential for discrimination. If an organization is sensitive to discrimination before a crisis, it will be more difficult to contain the spread of discrimination when crises and racial tensions inevitably arise in the world. And, in a crisis, leaders must spring into action and react quickly.